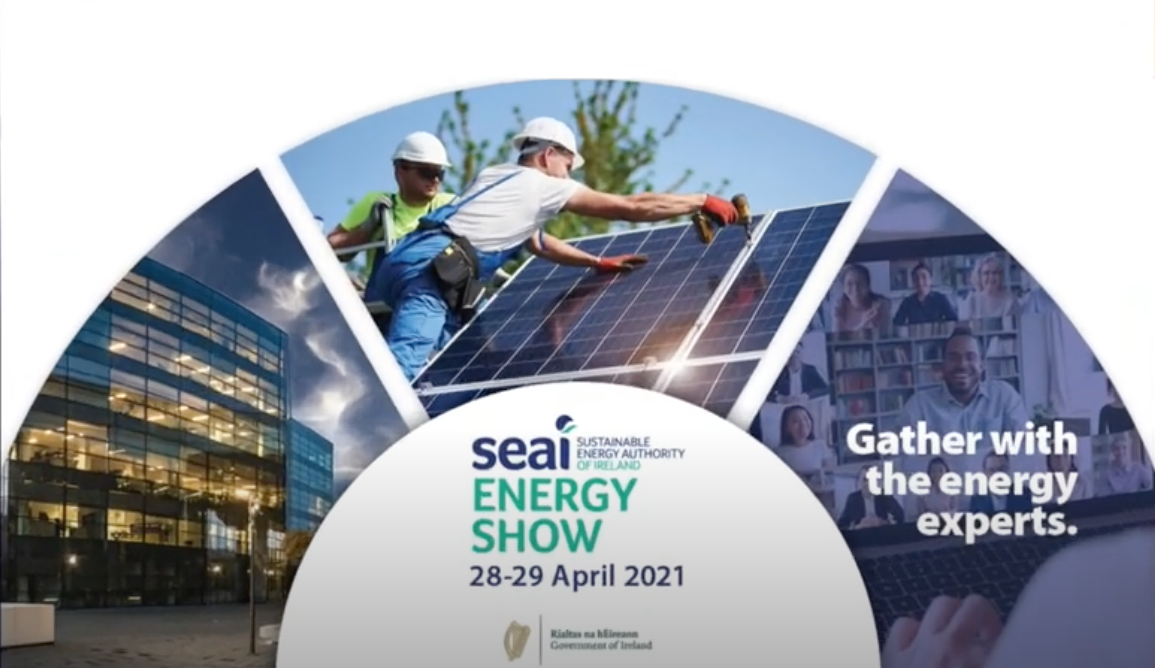 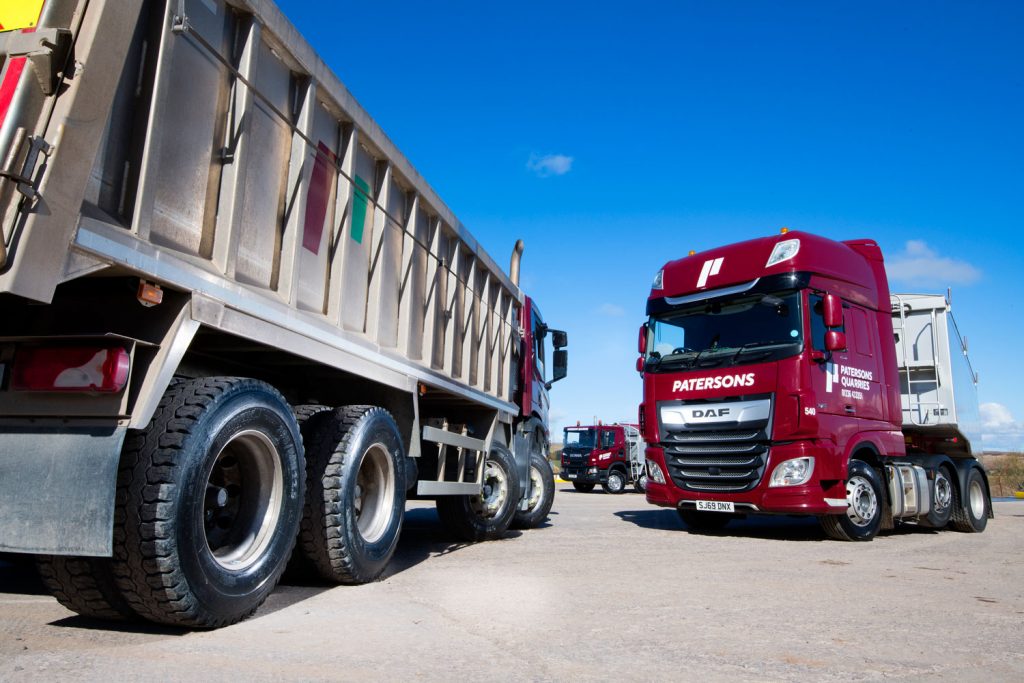 Hankook Tyre UK has been announced as the official partner at this year’s Devon Truck Show and Cornwall Truck Gathering.
Read More 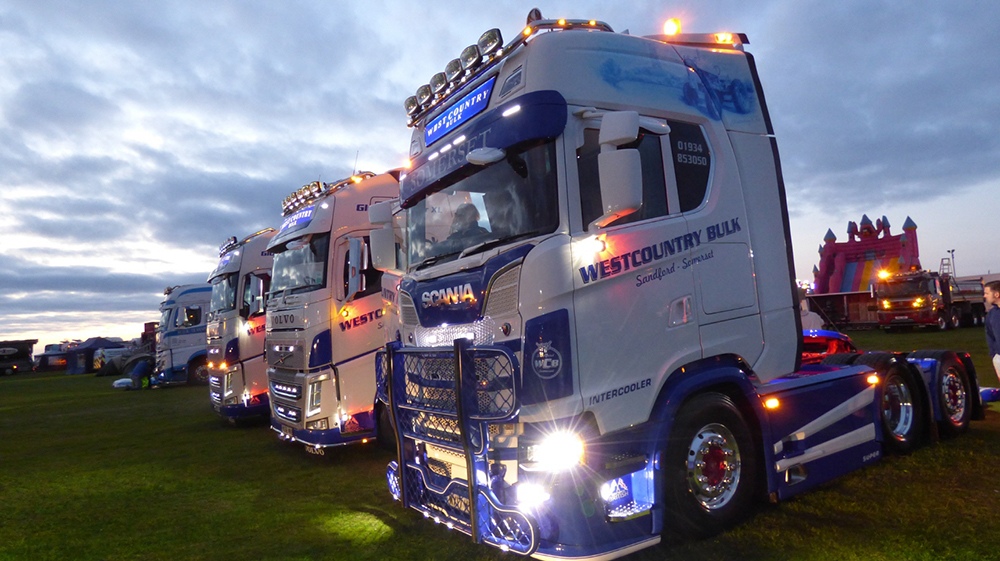 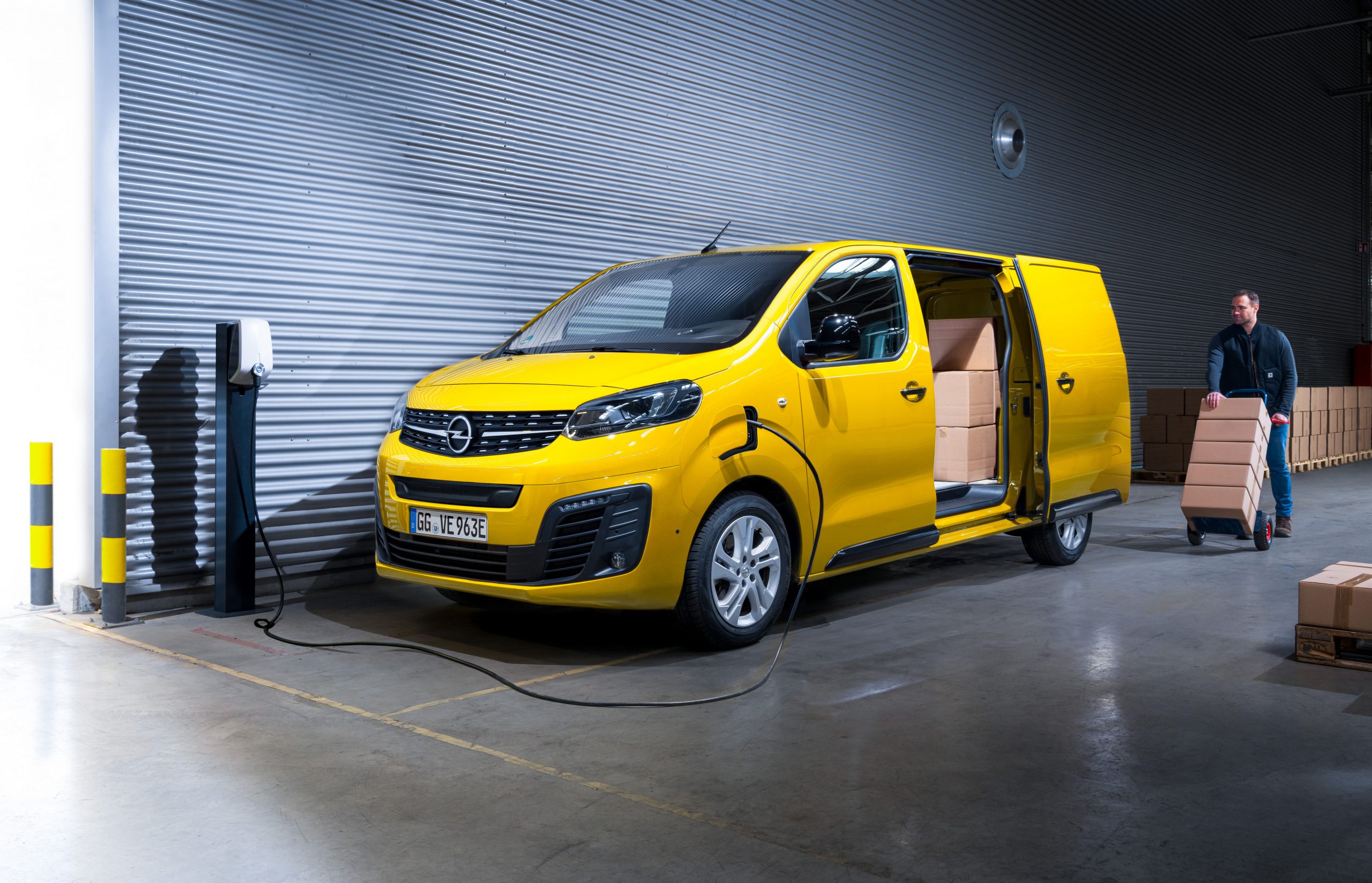 The cab is where drivers spend many hours a day and sometimes, for a few days in a row, comfort
Read More 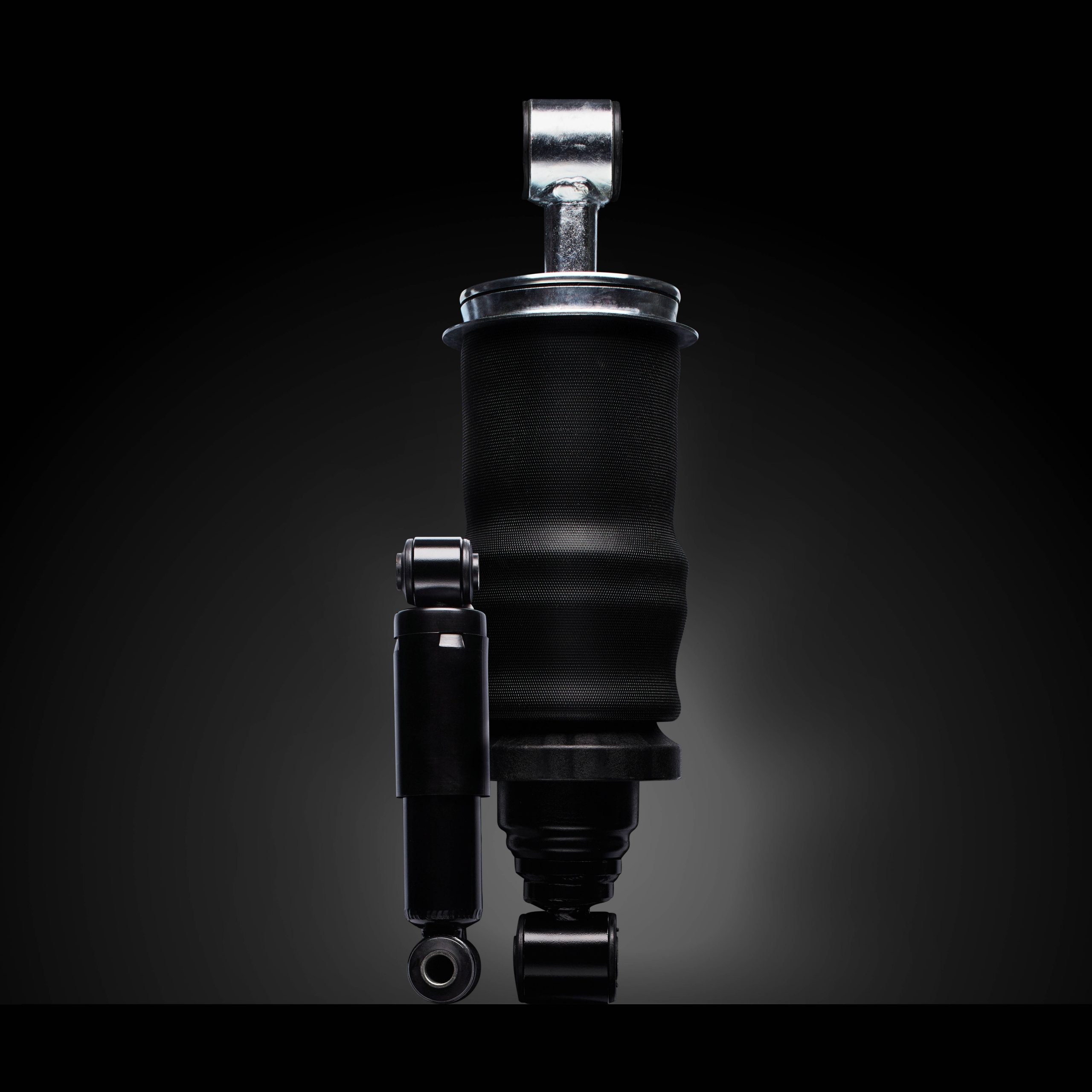 Onwards and upwards at Condell & Ryan 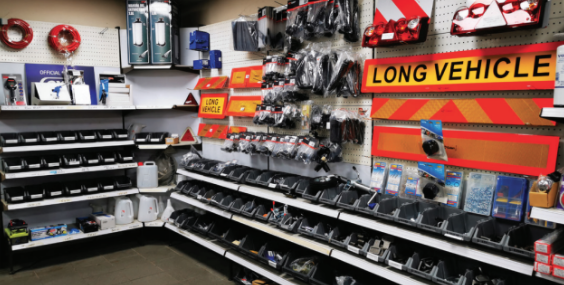 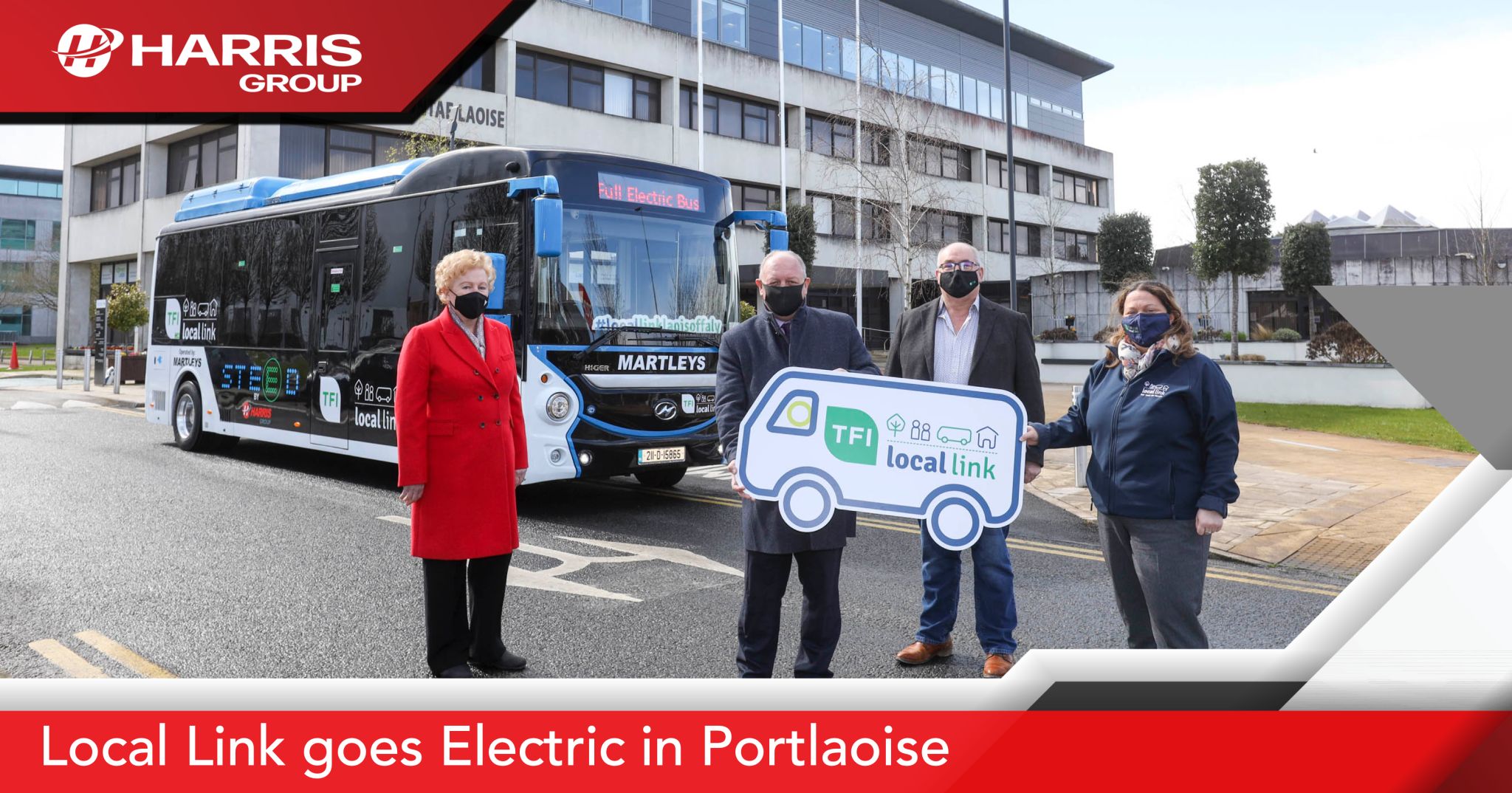 Elavon, a leading global payment solutions provider has launched its MobileMerchant for iPhone® and iPad®, which offers businesses on the move a mobile payment solution.
Read More

Despite only three months having passed since the doors of Birmingham’s NEC closed on the 2013 Commercial Vehicle Show, enquiries are already coming in for the 2014 Show.
Read More

Wolfgang Bernhard – a member of Daimler’s Board of Management and Head of Daimler Trucks and Buses, has officially taken over the chairmanship of the Commercial Vehicle Board of the European Automobile Manufacturers’ Association (ACEA).
Read More

Finol Oils held its Annual Golf day, last Thursday, in the the beautiful settings of Carton House, Co, Kildare, which is getting ready to host the Irish Open this weekend.
Read More

TransportParts.ie has learned that Euro Car Parts is about to commence a major expansion in Ireland, It will commence what a spokesperson told us was “big plans for Ireland”, with the opening of another branch to add to its existing outlet in Belfast and also that a branch will open in Dublin. These will herald
Read More

The first generation of the Mitsubishi FUSO Canter light-duty truck came onto the market in March 1963. 50 years and eight generations later, we are proud to celebrate the truck as a bestseller, with global sales of 3,700,000 units since that original market launch in its home market of Japan. The light-duty FUSO Canter truck
Read More

Filter clogging can have several causes. One of the main causes is bacteria build up due to condensation in the fuel system or tank.
Read More

Hoyer, which specialises in bulk liquid distribution of petroleum, food, gas and chemicals across Europe, America and Asia, offered its UK business to three premium manufacturers to ensure it had the safest and most cost-effective policy in place.
Read More

The Society of Motor Manufacturers and Traders will host a free Type Approval workshop in Cookstown, Co. Tyrone this Thursday, June 27.
Read More

Although the just revealed Renault Trucks new flagship, the Range T, to replace the legendry Magnum, will not go on sale here until January 2014, the forthcoming Mondello Truck Show is planning to pay tribute to one of the true icons of road transport. For 23 years, the Magnum, with its big square cabin, served
Read More

The Freight Transport Association has welcomed today’s announcement by the Department for Transport that from July, the Vehicle and Operator Services Agency (VOSA) and Driving Standards Agency (DSA) will be merged and put under the control of a single Chief Executive – Alastair Peoples, currently Chief Executive at VOSA – as long as this means
Read More