DAF has received a large order from the Belgian Armed Forces. The order comprises delivery and service of 879 all-wheel-drive
Read More 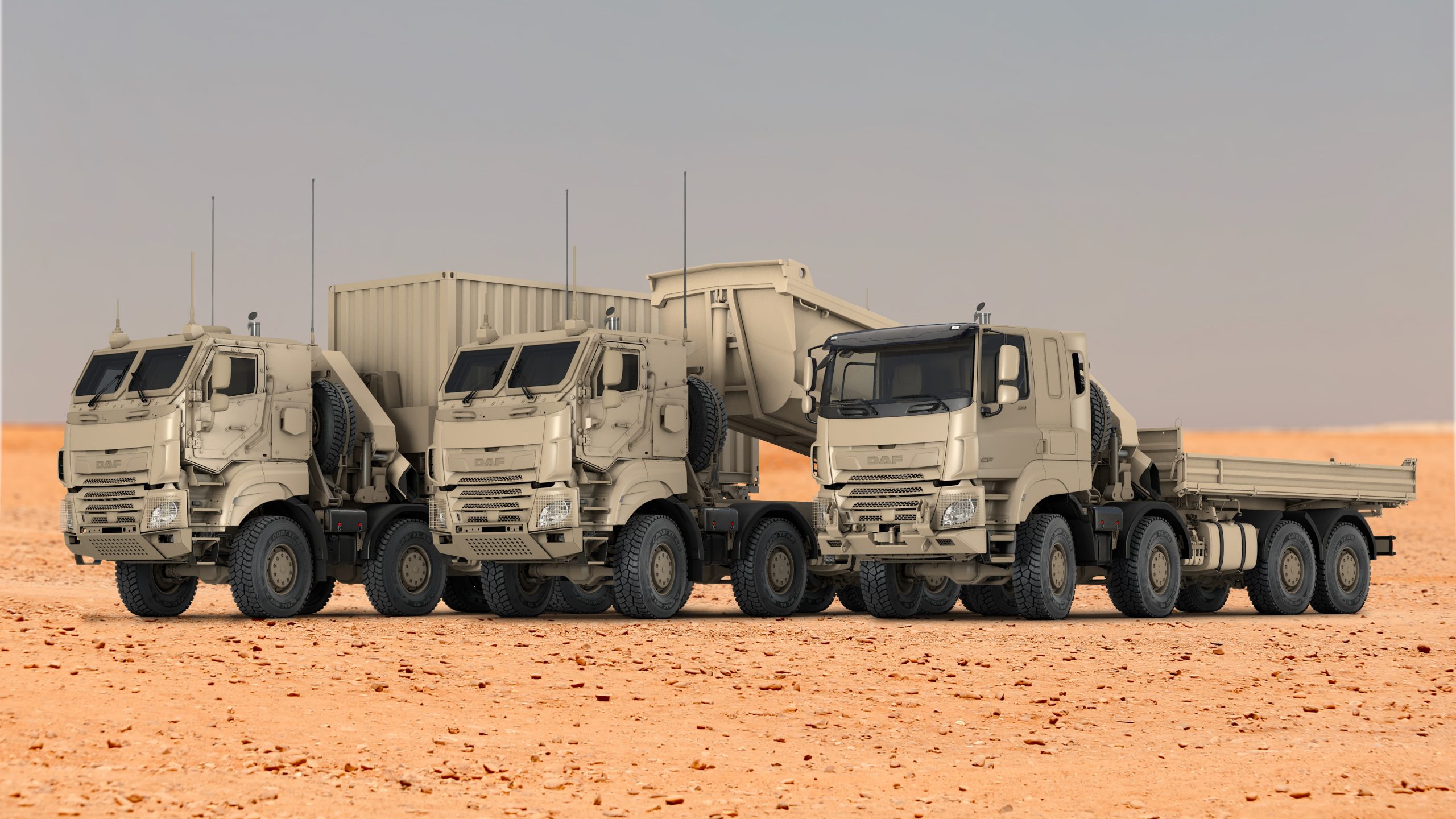 AS-PL has added another new alternator (A5412S) to its offering. It is suitable for use in the Nissan NV300, Opel
Read More 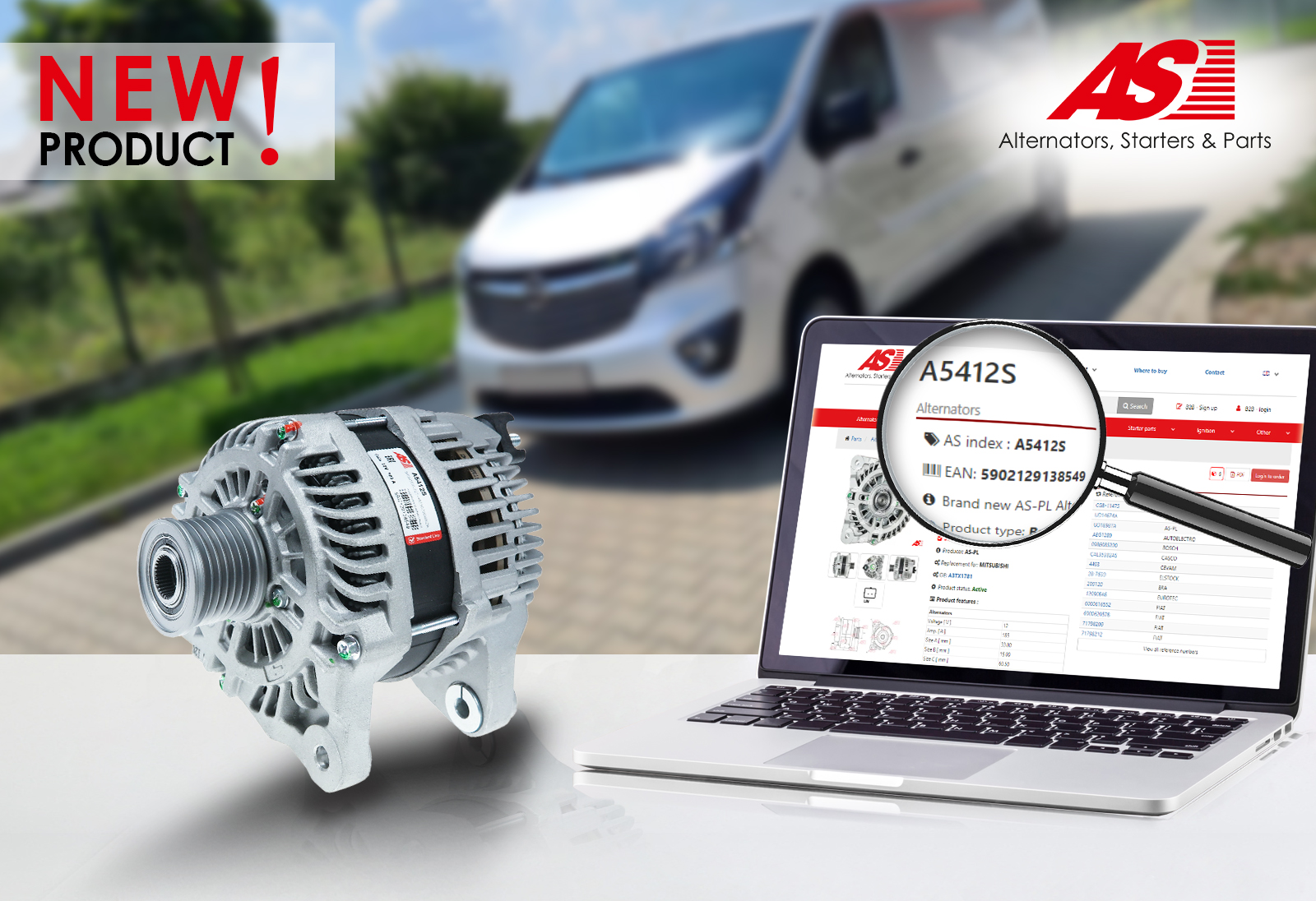 It is with with deep sadness that we report on the passing of Jim Gray Snr, the founder of Gray
Read More 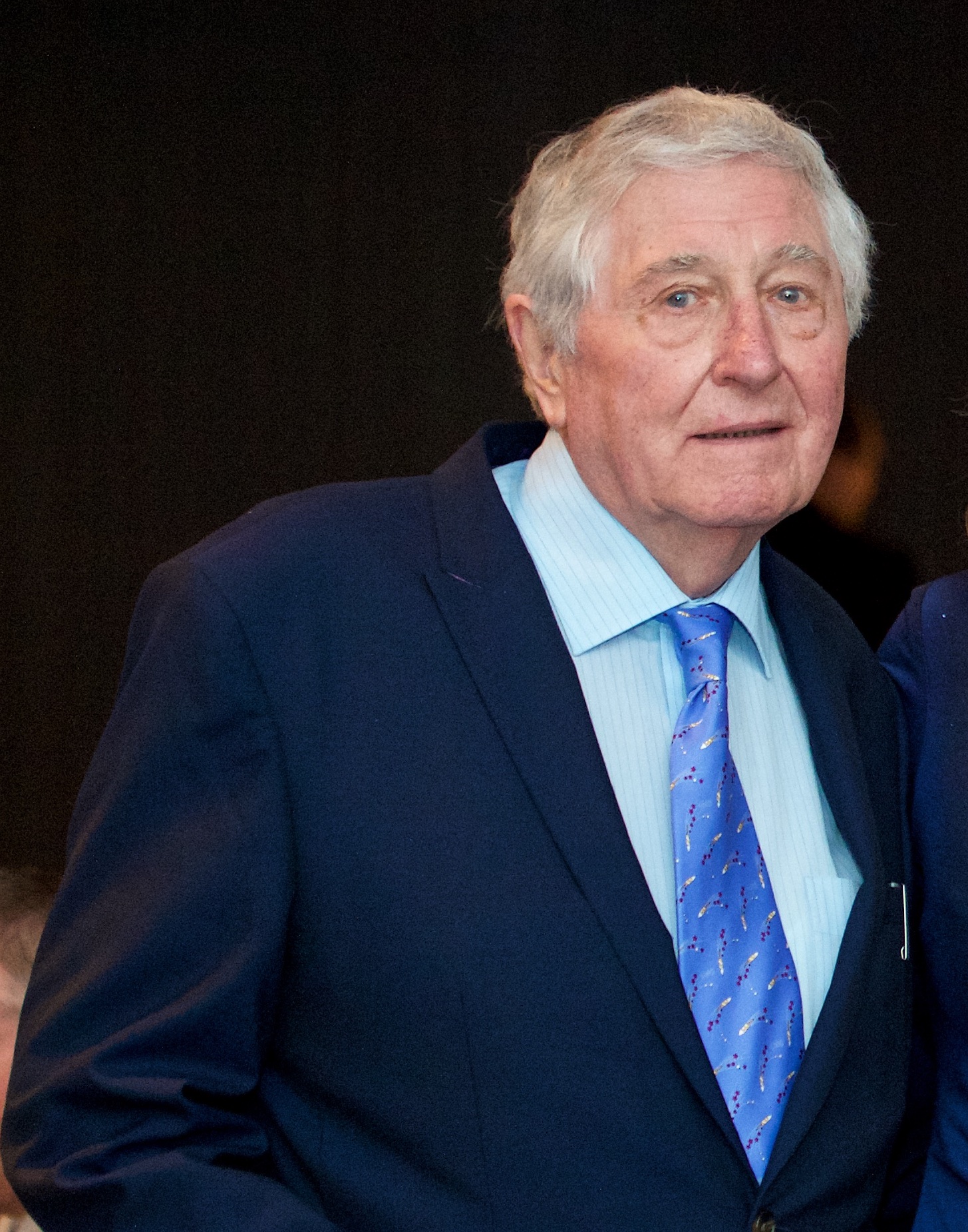 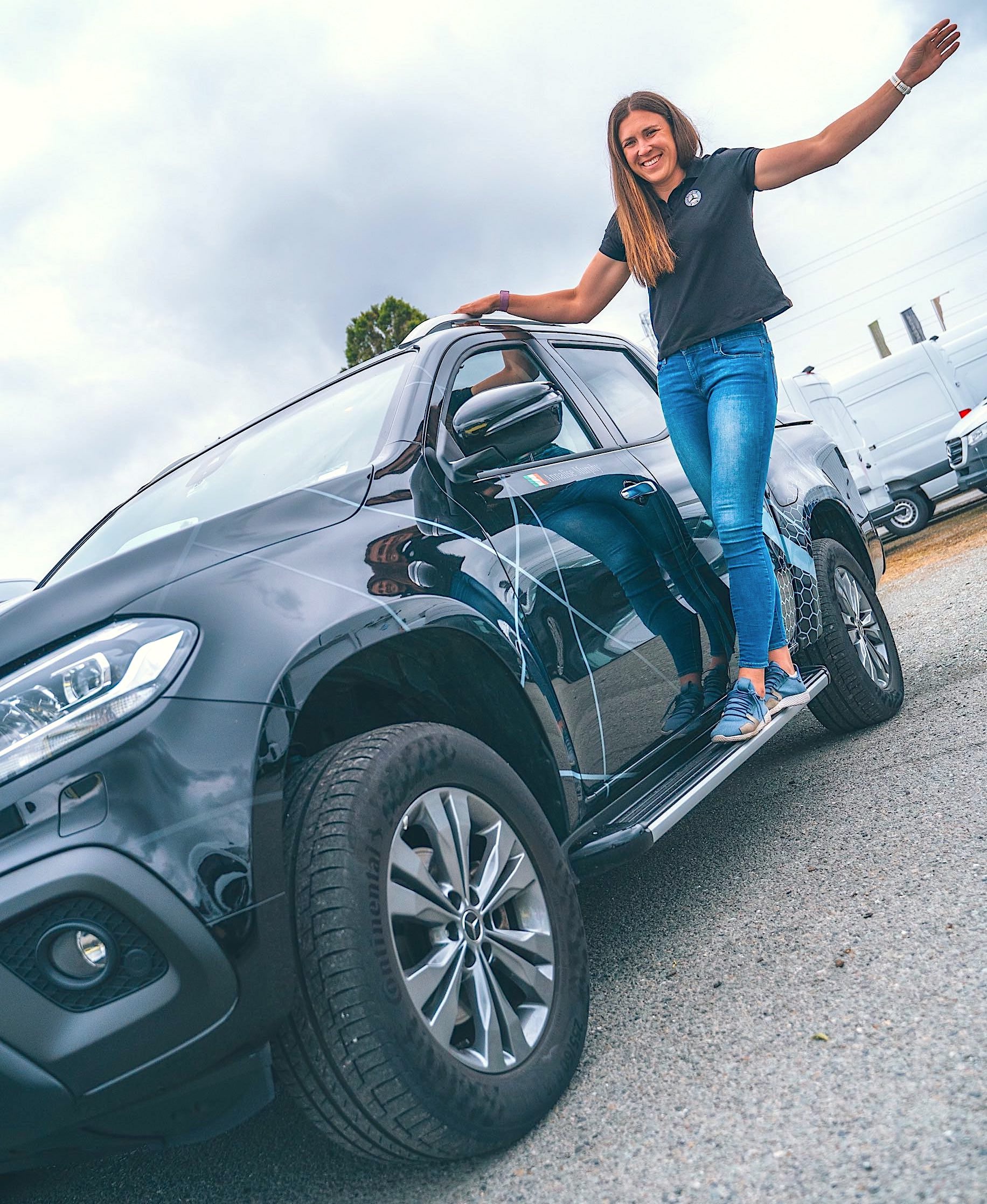 Triska Energy, the exclusive distributor for Shell Lubricants in Ireland and Northern Ireland, has announced that its Shell Rimula R6
Read More 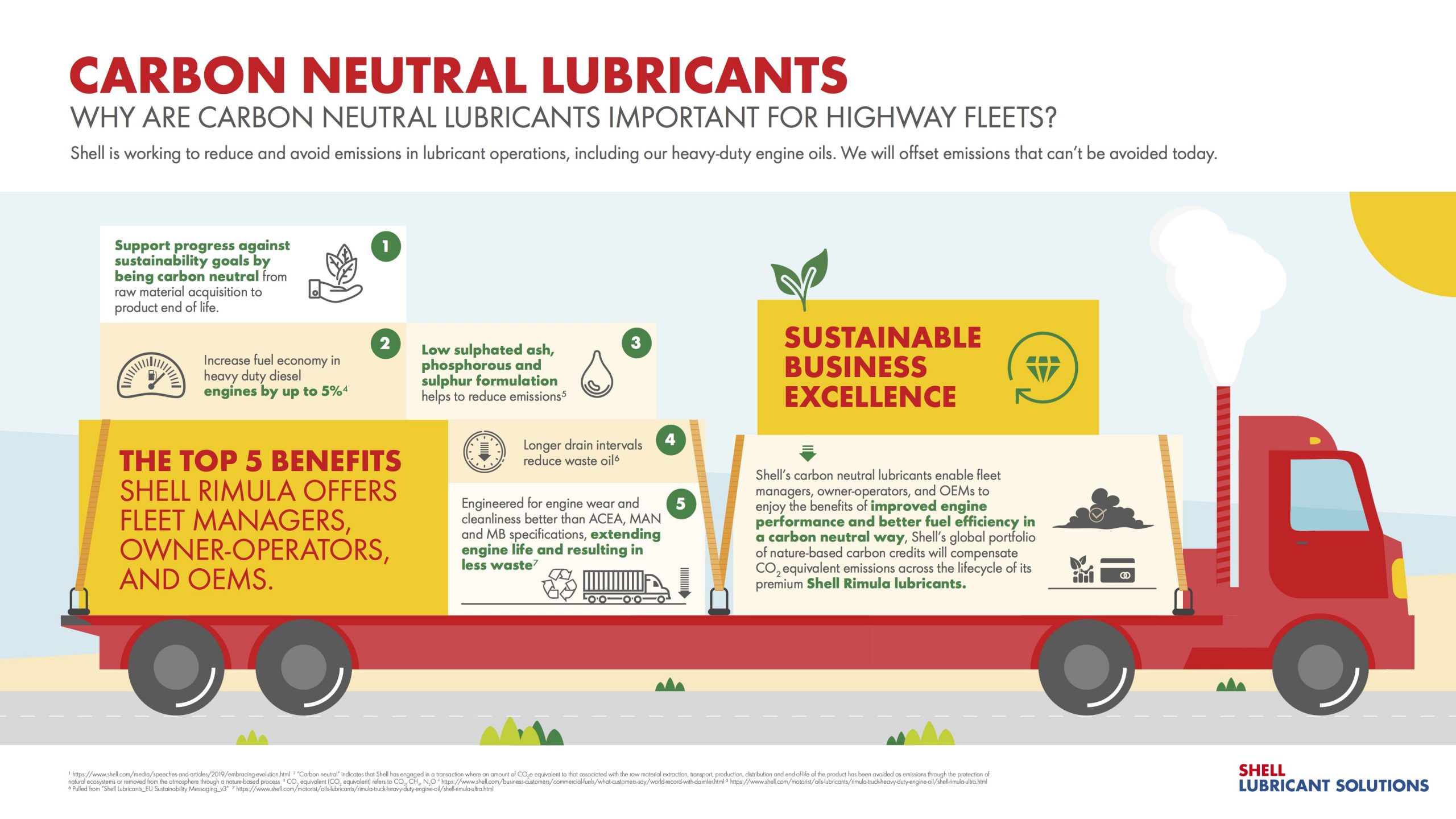 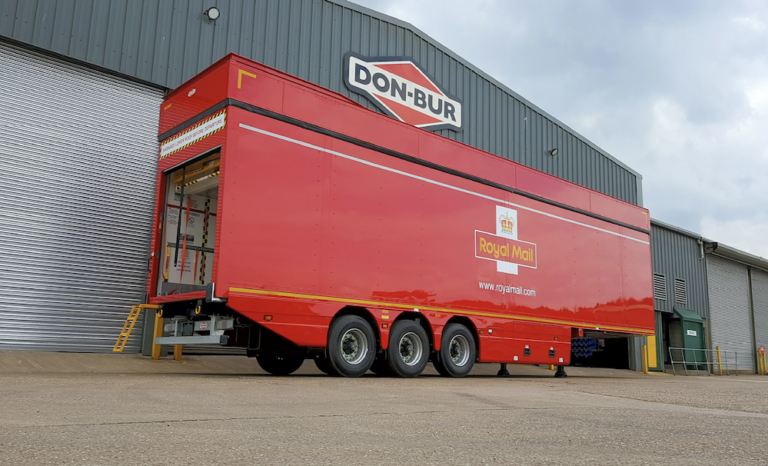 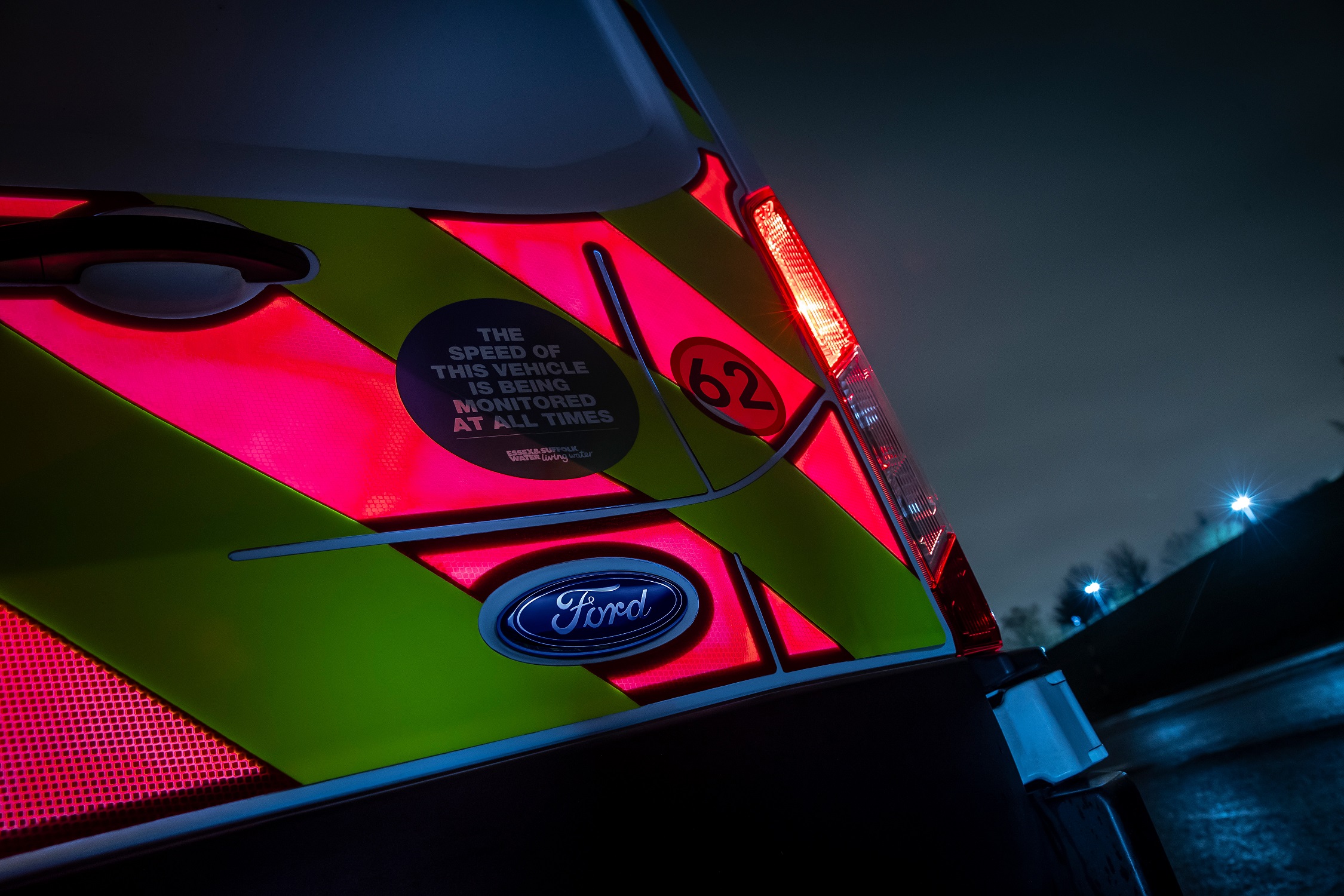 Ford says it has developed new, first-of-its-kind electronic high-visibility panels, which do not rely on other light sources to be clearly visible in the dark.
Read More

Organisers of the Temperature Controlled Storage & Distribution exhibition (TCS&D 2013) are warning buyers in the cold supply chain not to miss the chance to view the biggest collection of refrigerated vehicles on the UK market today when the show takes place at the Peterborough Arena on 18th and 19th September. Once again supported by
Read More

Vehicle maintenance and repair features strongly in the Government’s  latest road safety strategy ‘Closing the Gap’, which will run until 2020.
Read More

Virginia International Logistics has added eight new Vector™ 1950 MT (multi-temperature) refrigeration units to its fleet to transport perishables from its depot in Co. Cavan, Republic of Ireland to the UK and mainland Europe.
Read More

Leading original equipment (OE) suppliers have joined forces to stress the importance of fitting parts that genuinely match the quality and performance of the original components.
Read More

Summer may be in the air, but the Partech Spring Deals promotion is continuing with great deals on a range of parts and workshop consumables for all makes of commercials – Truck and Bus.
Read More

Mercedes-Benz has extended its range of commercial vehicle brake kits, with savings of up to 43 per cent on certain kits.
Read More

All the latest information about NGK Spark Plugs (UK) Ltd’s non-automotive range of products is now available in a new catalogue. Horticultural, Agricultural & Industrial Applications 2013 has been refreshed and expanded and includes big increases in its spark plug and glow plug content.
Read More

You don’t usually get anything for free in this life any more – but Team P R Reilly and WD-40 are offering a little something extra this month! For a limited time only when you buy a 400ml can of WD-40 you will get an extra ten per cent absolutely free.
Read More

The Irish tyre trade were out in force at Autopromotec, the international trade fair, in Bologna last week, writes Padraic Deane.
Read More

LuK has produced a new guide on troubleshooting clutch system failures and malfunctions on agricultural vehicles. The company – part of the Schaeffler Group – is a leading clutch manufacturer for tractors, supplying many of the world’s leading tractor companies, including John Deere, AGCO, Case and Claas.
Read More