Ireland has this week entered Level 5 Covid-19 restrictions, which has forced many businesses to close for an extended period
Read More 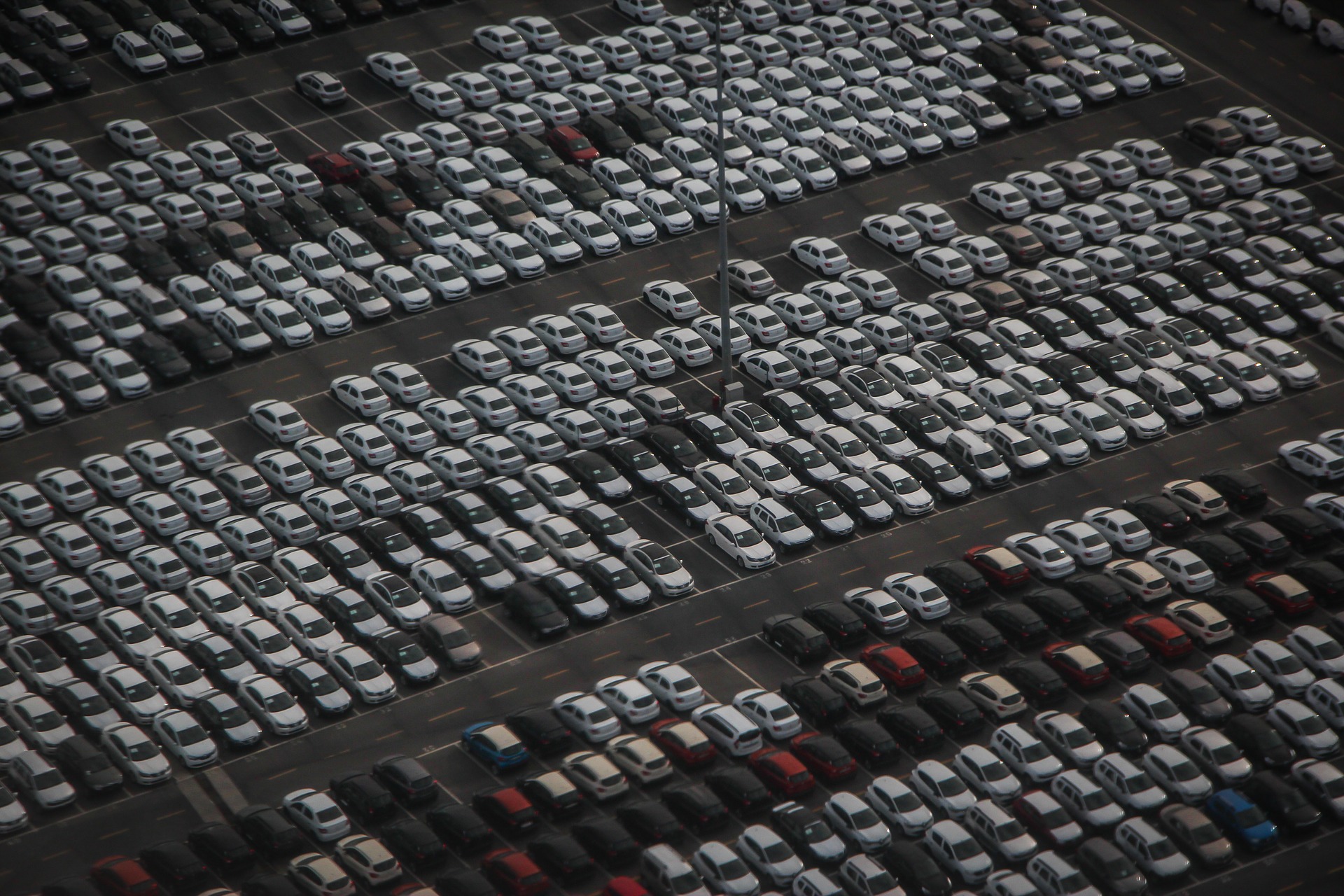 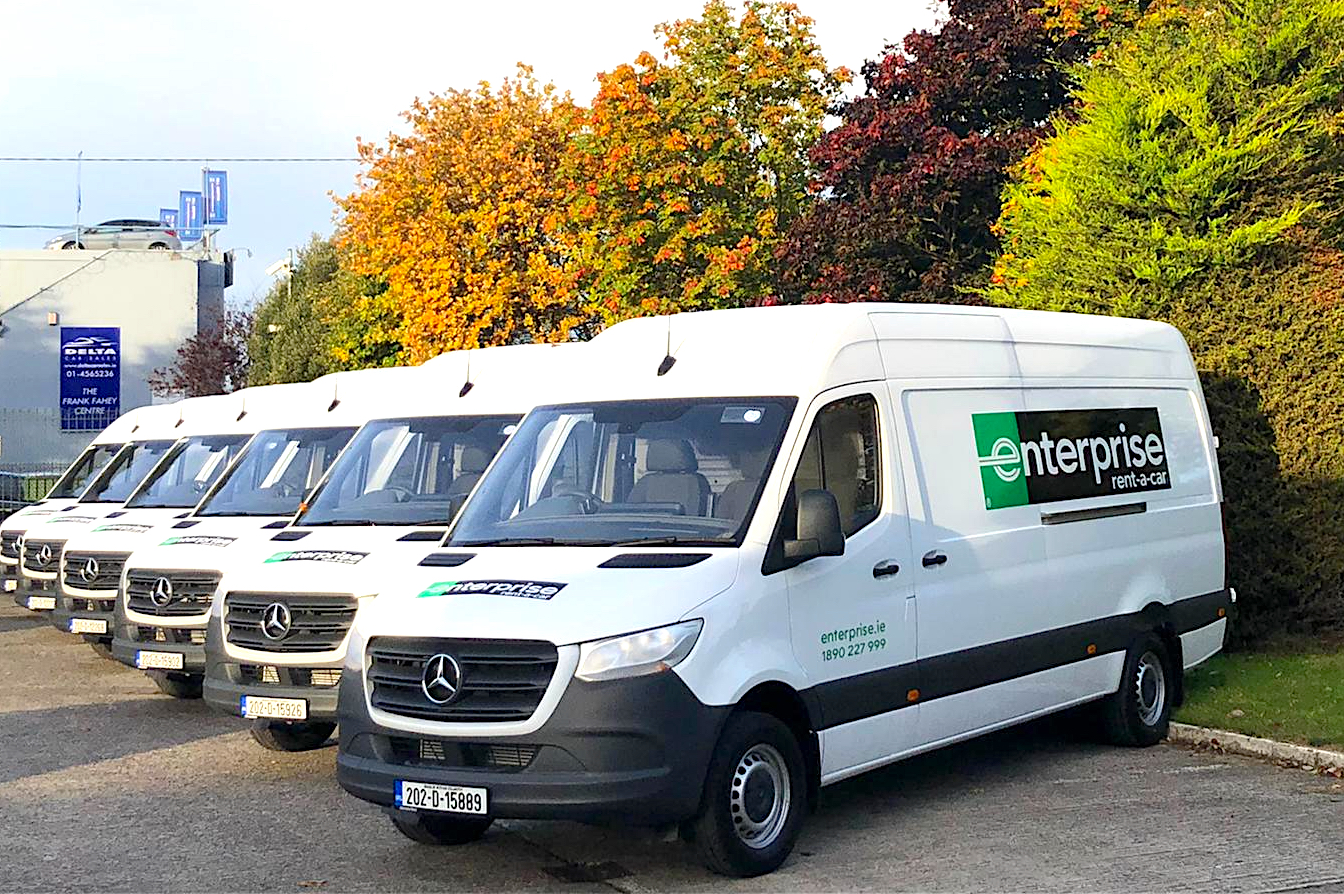 Autopaint Supplies has it covered with Mipa PUR HS 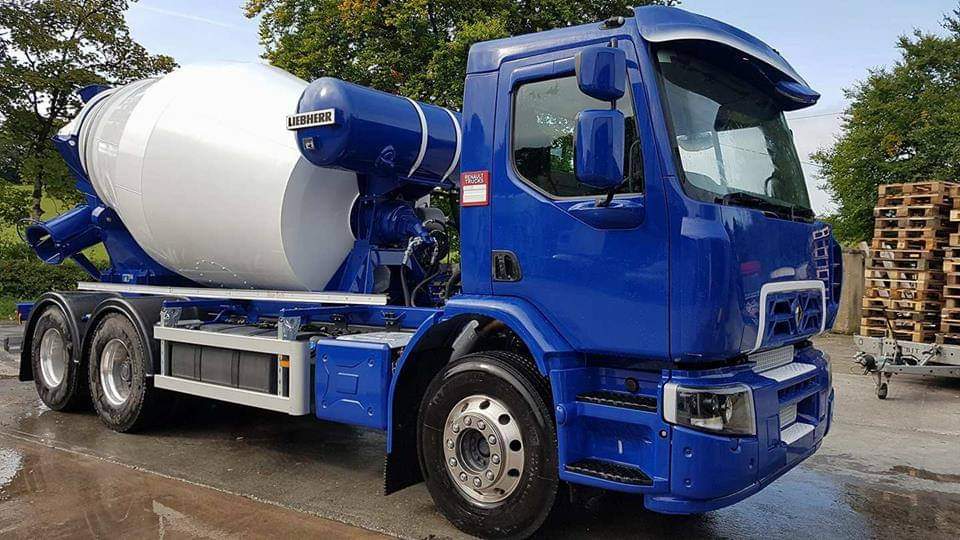 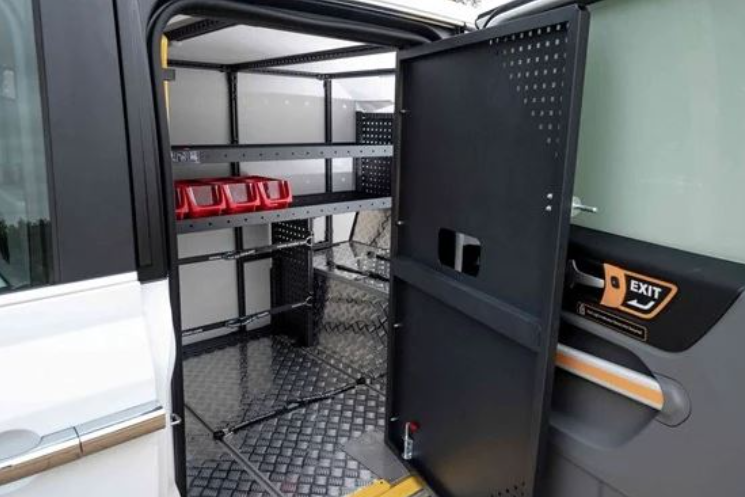 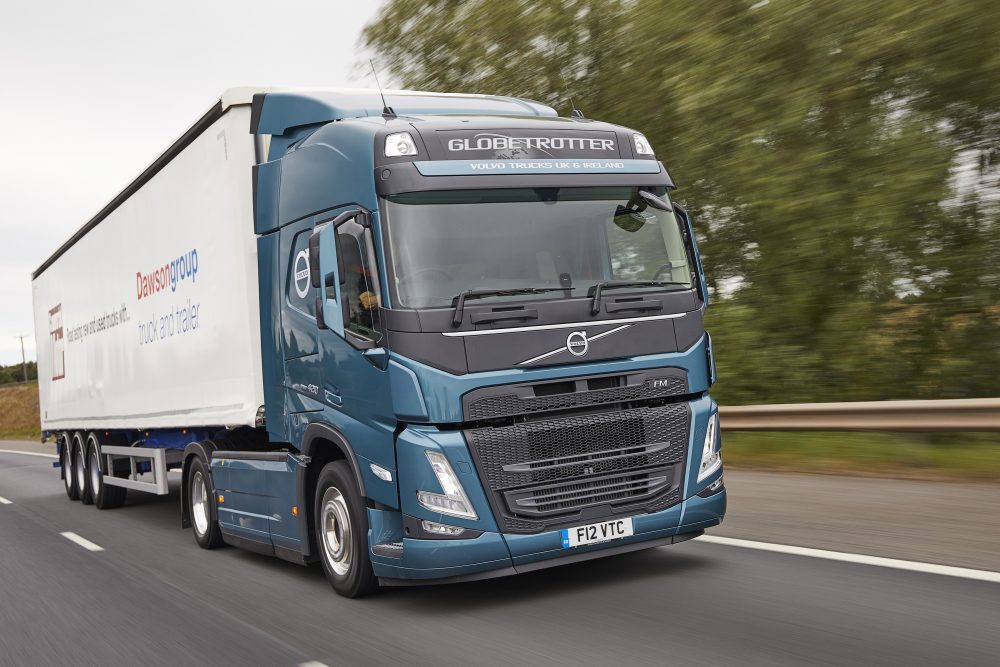 The concept of ‘Original Aftermarket’ from Brake Engineering, which promotes quality braking parts in the automotive industry, is more pertinent
Read More 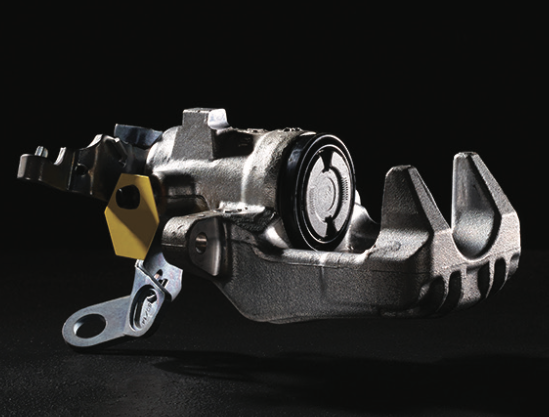 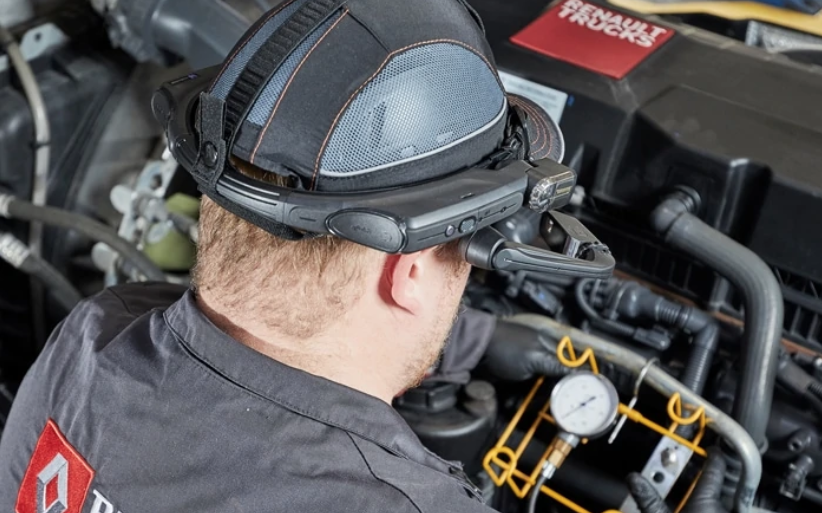 As augmented reality (AR) becomes a transformational technology for the commercial vehicle industry, Renault Trucks is adopting Optiview Remote Expert Solution across all its 71 dealers in Ireland and throughout the UK.
Read More

Denso has confirmed its participation at MechanEx, which takes place at EventCity,  Manchester, May 21-22.
Read More

The 2013 version of the MANN filter catalogue is now available from ADE.
Read More

If it’s got an engine, you can race it. True to that principle, Toyota is lining up its new Proace van for a summer of high speed track action in the new Touring Van Championship.
Read More

Fleet downtime costs clients and transport companies money but what really hurts is when a truck is off the road again after being repaired. To help workshops get vehicles back on the road for longer, Wulf Gaertner Autoparts AG has developed its very first re-engineered truck component. Wulf Gaertner Autoparts’ engineers have designed, what it
Read More

Texa will have an increased presence at this year’s Commercial Vehicle Show with a larger stand , and will demonstrate and discuss its range of service and diagnostic products for HGV, Car, Light commercial, Bus, Coach and Trailers to Fleet Managers and Engineers who are responsible for vehicle repair workshops.
Read More

LED Autolamps will be showcasing its most extensive range of LED vehicle lighting to date at the CV Show, at the NEC in Birmingham, April 9-11.
Read More

Heat exchange specialist Grayson Thermal Systems is attending the Commercial Vehicle Show for the first time in several years, to showcase its growing portfolio of components for the commercial vehicle sector.
Read More

Prestolite Electric will be launching its new European Truck catalogue at the Commercial Vehicle Show at the NEC in Birmingham, April 9-11.
Read More

Exedy Clutch Europe is poised to launch a new commercial vehicle catalogue at the the Commercial Vehicle Show, at the NEC in Birmingham, April 9-11.
Read More