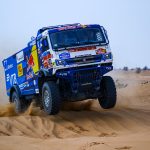 On January 3, the 43rd Dakar started in Jeddah, Saudi Arabia. The so-called motorsport marathon covers over 7,500 km and will end on January 15th. The infamous competition is also known as one of the toughest rallies in the world.
Read More 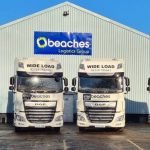 Beaches Logistics Carlisle has taken delivery of four DAF 530 XFs which are fully equipped with tracking, camera systems and state-of-the art transmission, for the transportation of modular buildings.
Read More 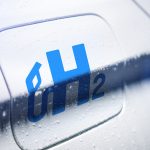 The Institute of Road Transport Engineers (IRTE) Ireland North Centre will be hosting its first regional webinar of the year on Thursday, January 28 at 19:30.
Read More

Traffic volumes in Ireland increased in the run up to Christmas but has since declined sharply, according to the latest Transport Bulletin from the Central Statistics Office (CSO).
Read More 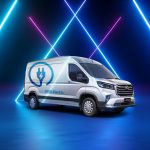 The Harris Group has announced the launch of the new Maxus eDeliver 9, which is available to order now.
Read More 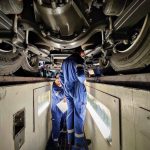 Finnegan Equipment Solutions (FES) continues to give socially distanced OEM training on the Josam Cam-Aligner, despite the spike in Covid-19 cases.
Read More 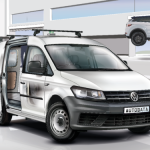 Solera Autodata has published its Most Serviced Vehicle report for a sixth year, analysing trends from the aftermarket industry and identifying the top 10 most-serviced vehicles across a number of categories.
Read More 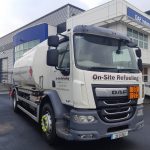 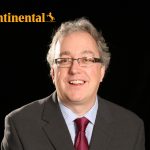 The VECTO measurement tool developed by the European Commission to standardise emission testing for heavy duty vehicle manufacturers, has an obvious impact on OEMs.
Read More 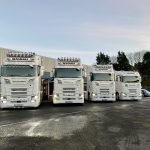 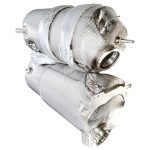