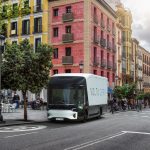 Volta Trucks has confirmed that it is seeking to build the Volta Zero in Spain, having formally expressed an interest in the Decarbonisation Hub project within the former Nissan manufacturing facilities in Barcelona.
Read More 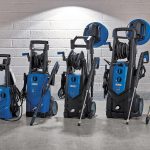 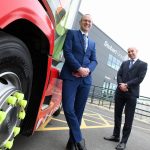 Bridgestone has underlined its environmental credentials and attention to detail after entering into a commercial fleet partnership with Stobart Energy for the first time, it was revealed.
Read More 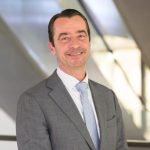 Prinx Chengshan, manufacturers of the Austone range of tyres, which are distributed in Ireland by Euro Tyre Sales, says it is expanding its range to include truck and bus tyres in the second half of 2021.
Read More 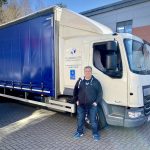 FORS Practitioner training has been credited with dramatically reducing fuel costs for Bournemouth Courier and Logistics, as its director qualifies as the 2,500th FORS Practitioner.
Read More 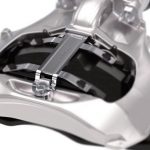 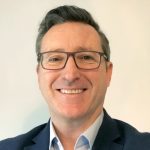 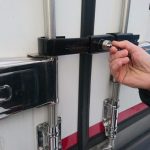 UK-based TrailerLock has introduced a new universal key for its Fridge trailer door lock, which means that any driver can access any trailer using their own key.
Read More 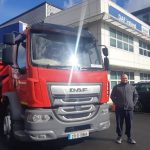 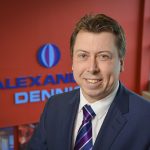 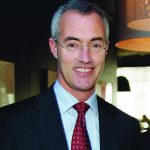 The Gowan Group has taken over the importing and selling of Citroen vehicles in Ireland with effect from today (April 1).
Read More