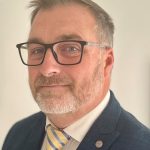 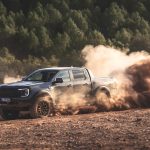 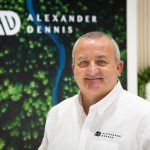 Alexander Dennis has strengthened its commercial team with the internal promotion of Charlie Miller, who has been named as the bus manufacturer’s new retail sales director.
Read More 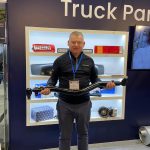 Denn-Part, the leading commercial vehicle parts and accessories specialists, used this year’s CV Workshop EXPO in Dublin to showcase the Bagen range of automotive steering and suspension parts, which it exclusively distributes throughout Ireland.
Read More 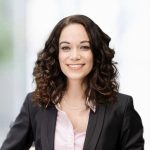 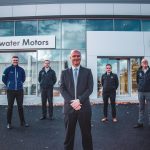 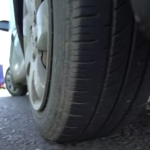 A vehicle with under inflated tyres could cost owners up to €17 per month in fuel costs and €4,000 per annum for a fleet of 20 company vehicles.
Read More 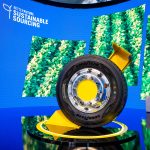 Goodyear has presented an innovative demonstration truck tyre, which it claims is made with 63 per cent sustainable-material content.
Read More 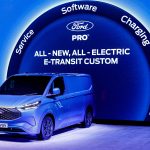 Ford has revealed its new E-Transit Custom, the fully electric successor to its best-selling van which it says will have a range of up to 380 km.
Read More 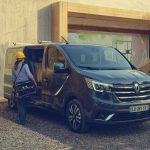