The second-generation Volkswagen Amarok is gearing up for its Irish launch next year.

More than 830,000 units of the first-generation Amarok have been sold throughout the world, and Volkswagen Commercial Vehicles Ireland says it has equally high hopes for the new arrival.

Due here in Ireland in time for the 232 registration period, the new Amarok will be available in five trim levels – Amarok, Life, Style, PanAmericana and Aventura. 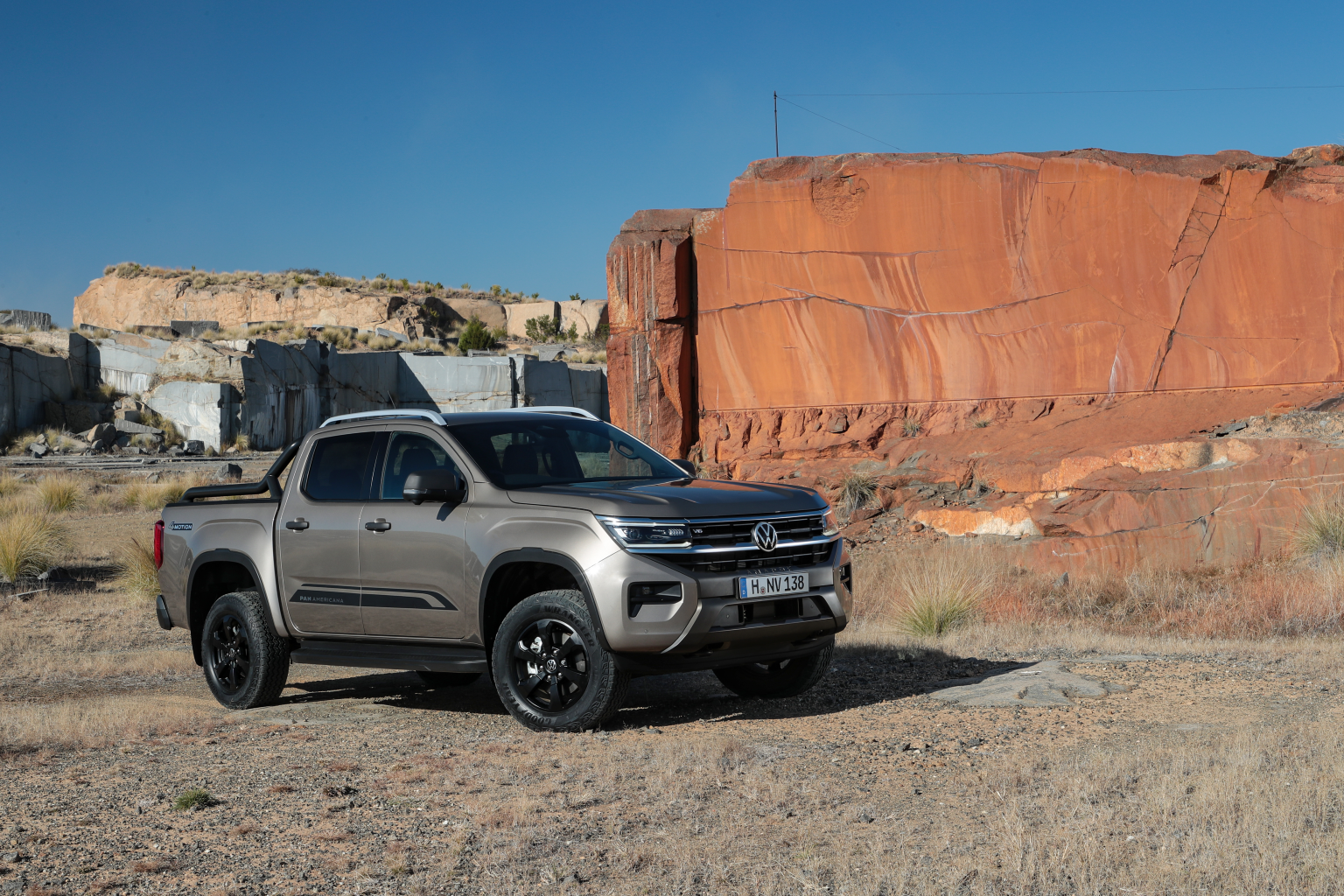 The new model will come as standard with all-wheel drive, and will offer a range of 4- and 6-cylinder diesel engines.

The range starts with a 168HP version of the 2.0-litre TDI power unit, available in entry-level Amarok and Life trims.

Stepping up to the Style model increases the output of the 2.0 TDI engine to 202HP and adds a 10-speed automatic transmission (optional in Life trim, standard in Style models onwards).

Power has increased to 237HP, making light work of heavy loads, while power is channelled through a new 10-speed automatic transmission.

The new Amarok boasts a payload of up to 1.19 tonnes, while towing capacity is 3.5 tonnes.

At 5,350 millimetres, it is 96 mm longer than its predecessor. A wheelbase of 3,270 mm represents an increase of 173 mm, providing more room in the spacious double cab.

This new pick-up also has more than 25 assistance systems, infotainment displays measuring up to 12.3in, and high-quality materials throughout.

Commenting on the all-new Amarok, Alan Bateson, director of Volkswagen Commercial Vehicles Ireland, said: “The first generation Amarok was a vehicle that challenged preconceptions and brought pick-ups into the mainstream.

“It’s a hard act to follow but, having driven the new, second-generation Amarok at the international media drive in Capetown, South Africa, I am delighted to report it is even better in almost every department.

“Versatile, robust and with an unmatched on-road presence, the new Amarok is going to be a huge hit with the Irish motoring public.”