A recent survey by mobility solutions and payment specialist Easytrip has highlighted tyre damage or tyre punctures as the main breakdown incident for almost three in 10 (28%) of motorists this year.

Easytrip surveyed 6,000 motorists across Ireland as drivers prepare for the more challenging driving conditions of the winter months ahead. Penalty points increase, motoring concerns and standards of driving were also covered as part of the research. 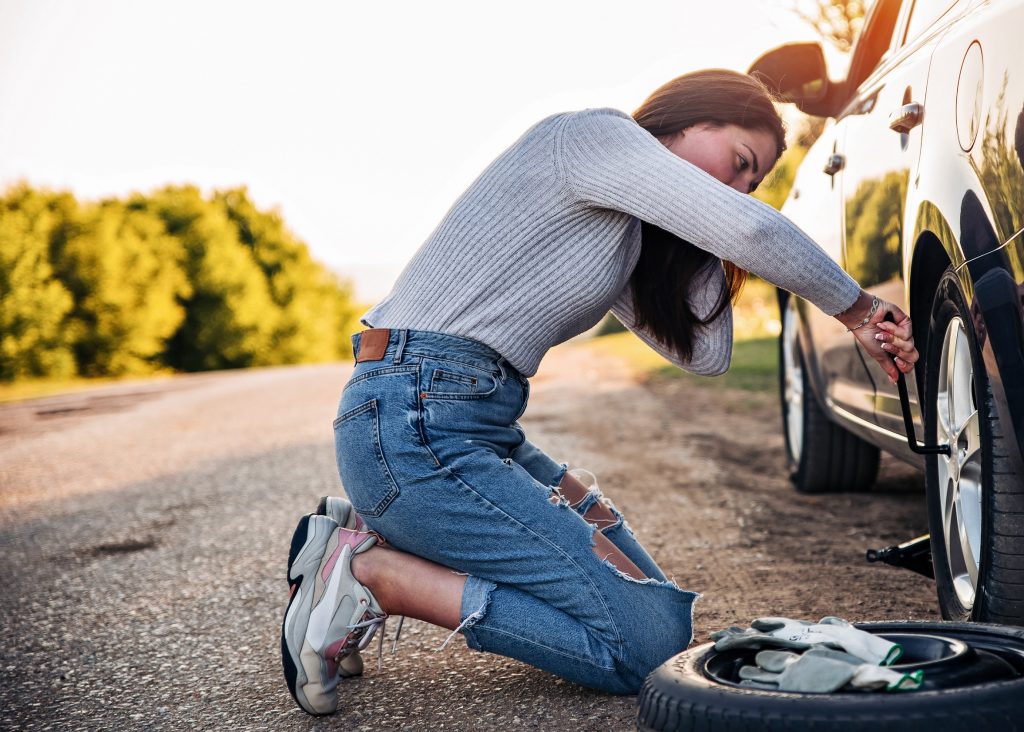 Penalty points
Recent updates on the doubling of penalty points for 16 road offences came into effect in Ireland on 27th October. The Easytrip research asked respondents their opinion on which offences needed the increased fines the most, revealing the following as the top three:

Motoring concerns
With cost-of-living challenges impacting the nation, respondents were also asked to highlight their main motoring concerns. This uncovered the top five concerns as:

Colin Delaney, CEO of easytrip said: “Our research has uncovered the key concerns for Irish motorists and likewise the most common breakdown incidents to look out for.

“By keeping a car in good road worthy condition, it not only makes it safer to drive, but it can also help to reduce drivers overall spending this winter.

“Taking a proactive approach such as – carrying out daily/weekly car checks, researching where the most competitively priced fuel is, taking the time to get a better car insurance quote when it’s time for renewal and planning your journey to avoid driving in poor road conditions can make a difference.”

He added: “With the clocks going back and darker mornings and evenings setting in, Easytrip want to remind drivers to be aware of other road users, be patient, keep your distance, use your lights and don’t drive when tired. Let’s get that perceived driving standard up from average to great!”