Automotive and energy developer First Hydrogen has had its first zero emission vans certified for use on British roads by the Vehicle Certification Authority (VCA).

The vehicles are now able to undertake customer trials on public roads starting in January 2023 for a period of 24 months, during which time the firm expects to collect significant proprietary data from fleet owners.

The vans will be trialled in real-world conditions with major fleet operators initially in the UK. 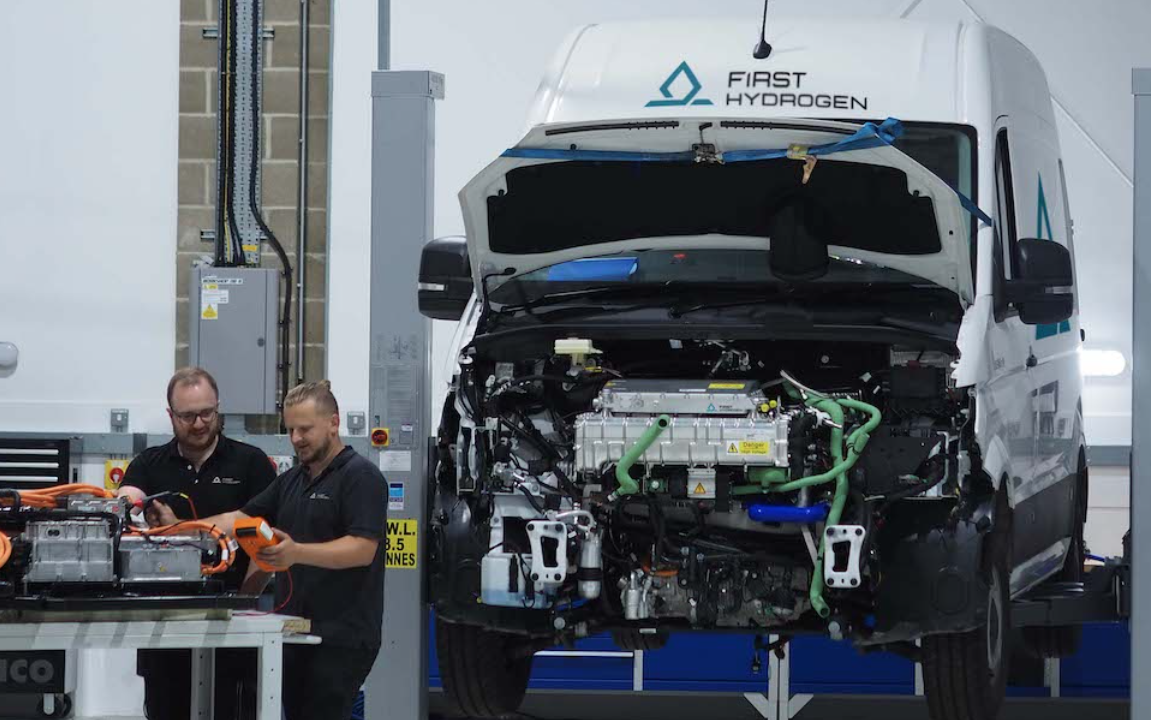 A total of 13 UK fleet operators in various industries including telecoms, utilities, infrastructure, delivery, grocery and healthcare have signed up to participate in the trials.

The vehicles offer 250 to 370 miles of range on a single refuel, which takes several minutes to complete.

First Hydrogen is also working in parallel to arrange green hydrogen generation and distribution under its Hydrogen as a Service programme.