A new electric bus service taking passengers on an orbital route connecting key sites around Leicester has been launched.

The 30-mile Orbital service – the UK’s longest electric circular bus route – will operate from Leicester General Hospital, connecting estates and suburbs on the city’s outer ring road and beyond.

Other locations include shopping centres, employment areas and other key transport infrastructure, with the service running in clockwise and anti-clockwise directions. 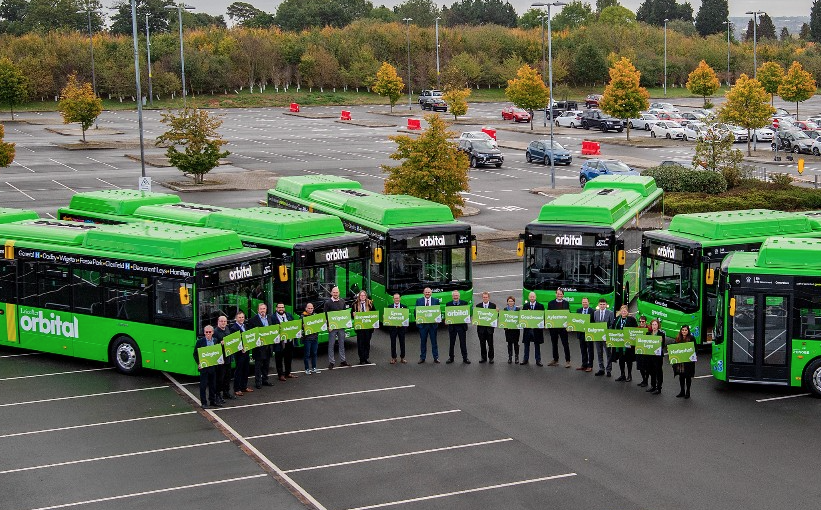 Leicester is the latest addition to the city’s Greenlines electric network, and is the fifth new service to be launched using the new council-owned electric buses.

The new route, which will replace the 40 Circleline service, comes into operation next Monday.