Higher interest rates and inflation are now adding further uncertainty to the prices of precious metals used in the manufacturing of catalytic converters, according to BM Catalysts.

The catalytic converter maker says that while some commodities are dropping – but still dramatically above pre-pandemic levels – any reductions are offset due to increases in transport, logistics, steel and labour, currency fluctuations, Russia’s invasion of Ukraine, and now due to rising inflation and interest rates.

Over the past two years, precious metal prices have increased significantly while also experiencing some drops. Rhodium, used in the manufacture of catalytic converters, is one of the most expensive platinum group metals (PGMs). It’s also one of the rarest elements on Earth and arguably one of the most volatile pricewise.

BM Catalysts says that the price of a tonne of rhodium is now around 313 per cent higher than it was in July 2019. 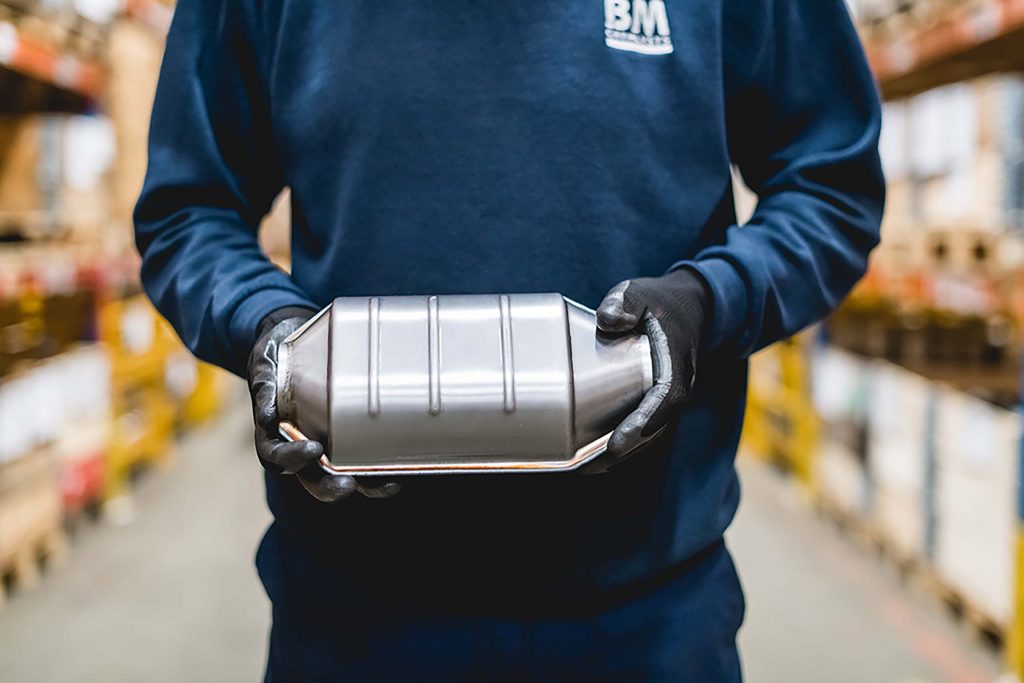 The automotive industry is the single largest consumer of PGMs. China is one the largest users of rhodium and its light vehicle market growth, combined with increasingly stringent emissions standards, means demand for rhodium has increased dramatically.

The record high prices are also responsible for the enormous increase in catalytic converter thefts; around 17 catalytic converters were taken from vehicles at Legoland Windsor’s car park in recent weeks. This crime also continues to be a problem here in Ireland, too.

Mark Blinston, commercial director at BM Catalysts said: “The wide number of issues affecting manufacturing and logistics today is not confined to the automotive industry but to many sectors around the world.

“While uncertainty now hangs over the future price direction of PGMs and other materials, we’ve been very effective with our raw materials buying strategy to help ensure we shield customers as much as possible from the direct impact of these issues.”