DAF’s New Generation XD series for vocational and distribution transport has been named ‘International Truck of the Year 2023’.

Harald Seidel, president of DAF Trucks, received one of the most prestigious awards in the transport industry during an award ceremony at the recent IAA Transportation in Hanover, Germany.

“Winning the International Truck of the Year Award 2023 is a wonderful recognition for our DAF employees and dealers,” he said.

“It proves that the premium DAF XD sets the new industry standard for customers in vocational and distribution applications, offering first-class safety, efficiency and driver comfort.” 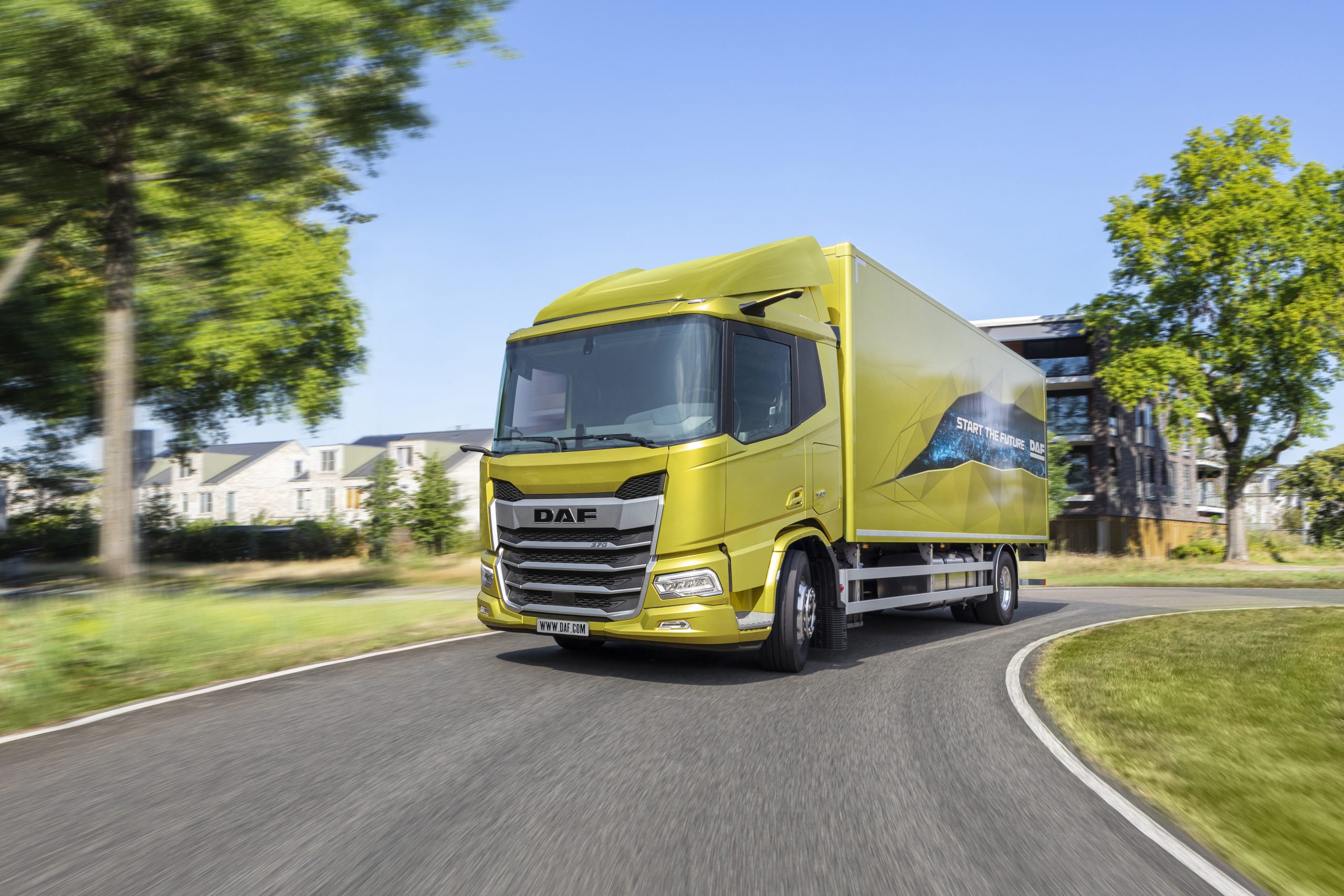 The XD series – including a full array of fully electric variants with ranges of over 500 kilometres on a single charge – was officially revealed at the German transport show.

Based on the International Truck of the Year (IToY) rules, the annual award goes to the truck introduced into the market in the previous 12 months, making the most significant contribution to road transport efficiency.

The IToY jury said it was impressed with the driving position and the all-around enhanced visibility provided by a large, curved windscreen, side windows with low beltlines, and the optional kerb-view window.

In addition, the jury also praised the performance of the new, highly efficient powertrains of the XD, featuring the powerful PACCAR MX-11 engines with ZF TraXon automated gearbox with advanced predictive features.

Also the announcement of a series of brand-new, fully electric powertrains impressed the jury committee.