Harris Group, together with Harris Maxus, has announced its sponsorship of the Dunlop Masters Superbike Championship live-stream, as part of a wider partnership with Mondello Park.

The Dunlop Masters Superbike Championship, which takes place at Mondello Park International Track, is Ireland’s biggest Motorcycle Race Series. It is a hugely popular bike series that sees more than 180 bikes compete across all the Masters classes. 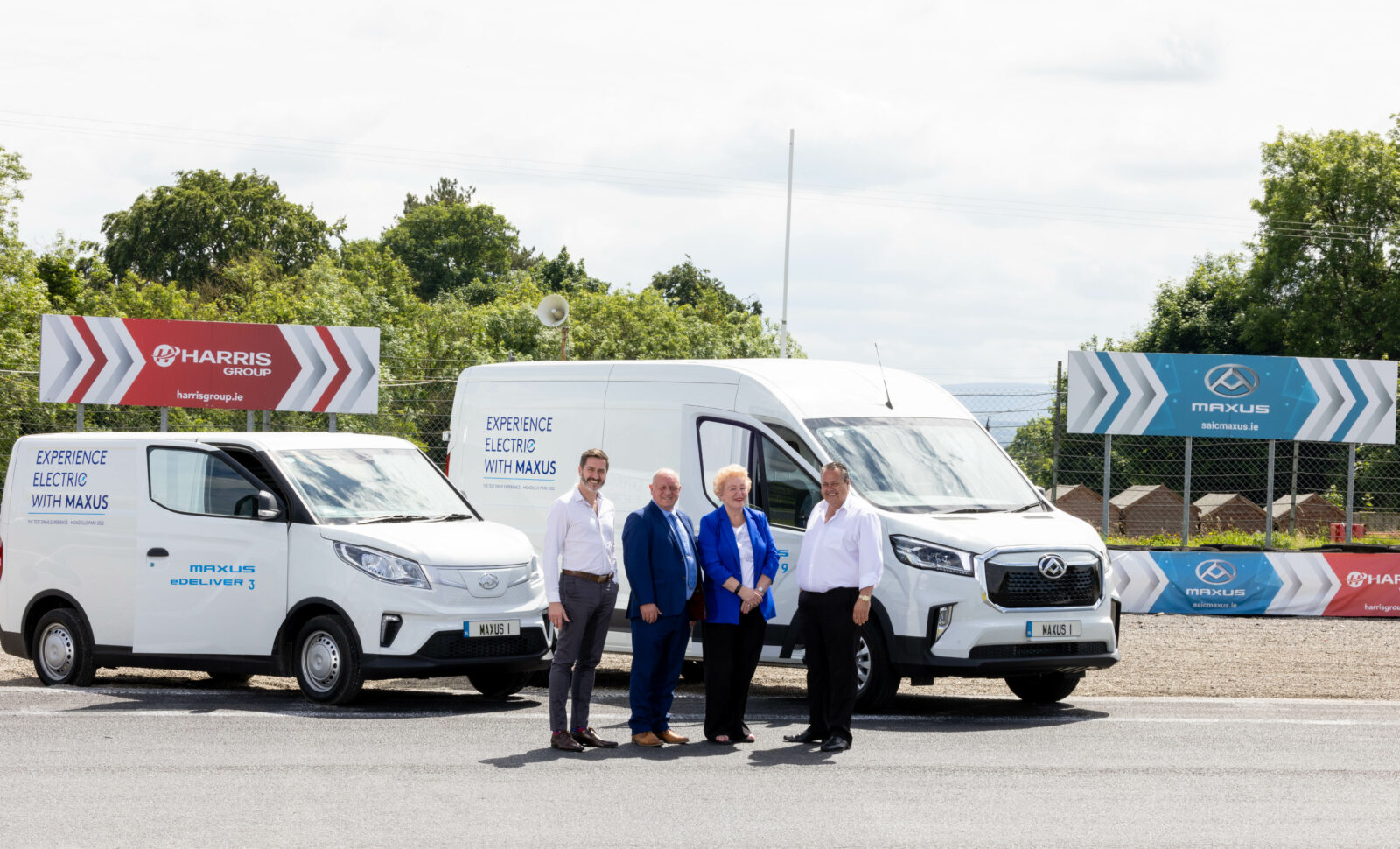 One of the recent initiatives that have been undertaken to enhance spectator enjoyment of the series is the addition of live-streaming.

With the support of Harris Group and Harris Maxus, the quality of live-streaming of the race weekends is now of “the highest order”.

Harris Group’s partnership with Mondello Park also includes official vehicle partner status for Harris Maxus at the track and for the Masters series. The track’s iconic Turn 1 is now exclusively branded with Harris and Maxus.

Denise Harris, chief executive of Harris Group said: “Harris Group has a long-standing relationship with Mondello Park and we have also partnered with the Dunlop Masters Superbike Championship for a number of years. Indeed, we are proud to sponsor Emmet O’Grady, who is currently 4th in the championship on his Harris Group Yamaha R6.

“While nothing beats being there on race day, we are delighted to bring some of the excitement to fans who cannot enjoy it at first hand. The quality of the live-streaming is excellent, together with top-class commentary ensuring that fans do not miss out on any of the action.”

Managing director of Mondello Park, Roddy Greene added: “Having the support of partners like Harris Group and Harris Maxus ensures we can have top quality racing at Mondello. We are delighted that they have not only continued their partnership with us but increased it further, clearly demonstrating the commitment to bike racing in Ireland.”