Family-run haulier FG Bond & Son has specified Michelin X Line Energy tyres as original equipment on its new Volvo FH 500, having been hugely impressed with the fuel savings the same tyres have delivered in the past.

The Wiltshire-based business is taking advantage of the sustainability benefits of Michelin’s most fuel-efficient truck tyres, after it found the fitments to unlock a one mpg advantage in fuel efficiency compared to a competitor brand it had been running on the front axle of another truck. 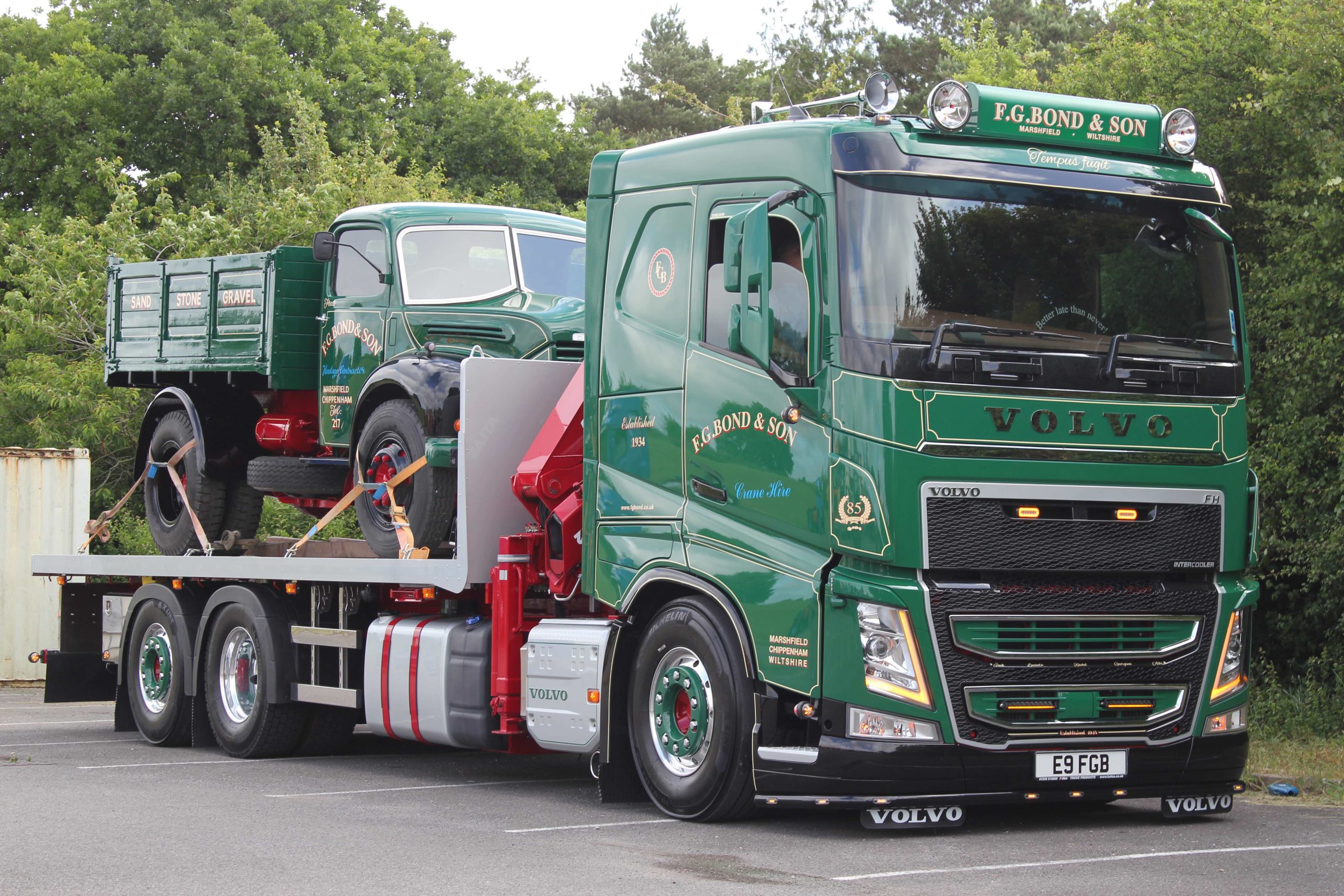 Commenting, Edward Bond, who runs the business with his parents Rodney and Annette and sister Helen, says: “The new Volvo will be doing plenty of miles delivering building supplies to sites across the country, so we needed a tyre that would deliver the best results for those distances.

“We’ve used the X Line Energy tyres before. On one of our old trucks we found that they gained us one mpg – simply by changing the front tyres from the brand it had been running. That was the only change we made, it was the same driver, doing the same work, with the same truck.

“With fuel costs soaring, that’s a pretty significant annual saving so we didn’t think twice before choosing them for the new Volvo.”

The crane-equipped FH rigid came off the production line on 385/65 R22.5 Michelin X Line Energy F steer tyres. The fitments are designed specifically for trucks used on long-distance routes, and where the majority of time is spent travelling at sustained high average speeds.