Mercedes-Benz Trucks has launched the second generation of its MirrorCam, which was first launched back in 2018.

The German truck maker says the camera arms on both sides of the cab have been shortened by 10cm, making collisions with roadside objects less likely. It adds that that new position is more akin to that of conventional glass mirrors, thus making it easier for drivers to reverse in a straight line. 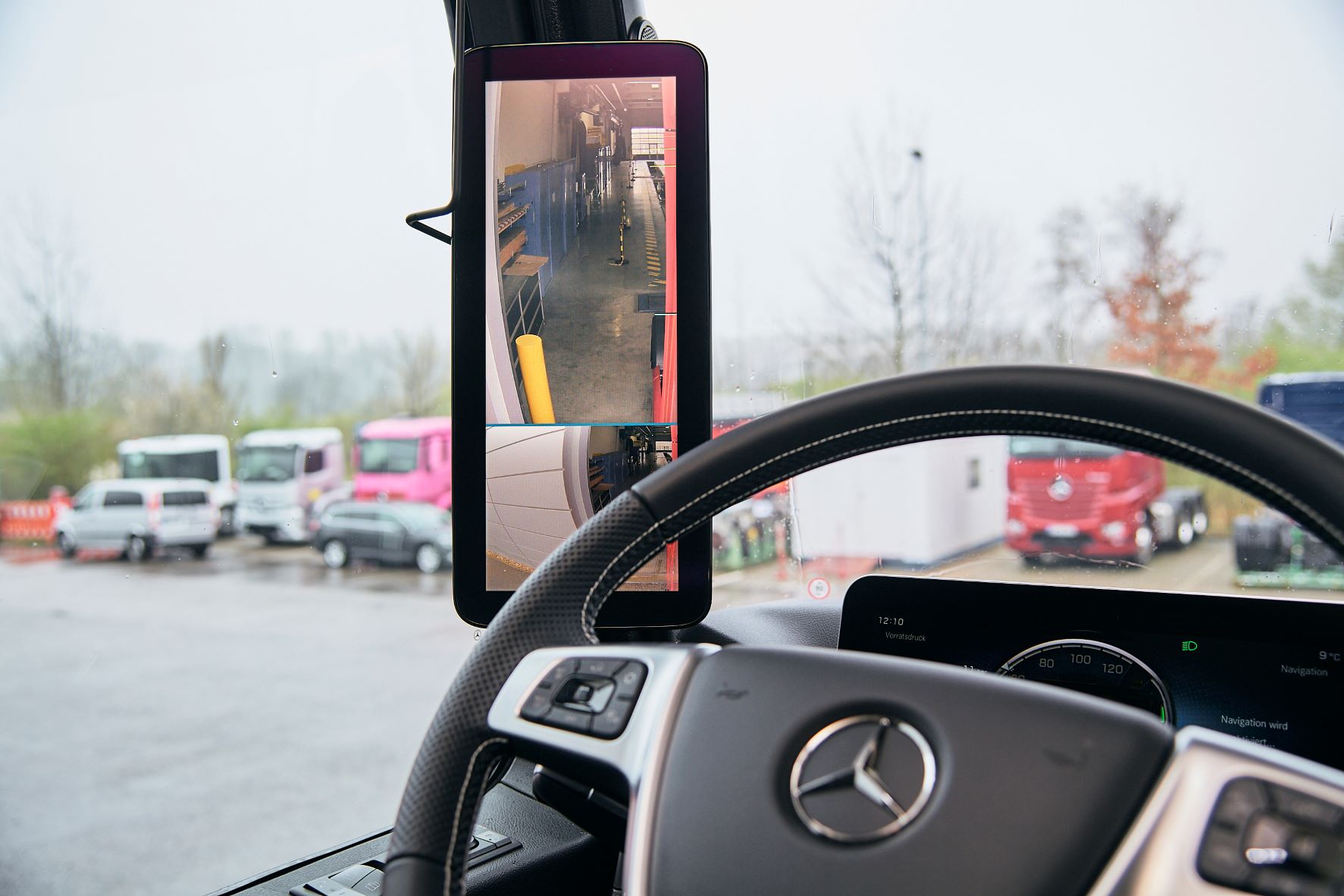 Another new feature of MirrorCam is an enhanced housing design which Mercedes-Benz says further reduces the risk of rain obscuring the camera lens and causing poor visibility. The image quality has also been improved, according to the brand, making it easier to reverse into a dark or poorly lit area.

Commenting on the new version of MirrorCam, Uwe Baake, head of product development at Mercedes-Benz Trucks, said: “The intensive discussions with our customers and their experiences from day-to-day operations formed the foundations for us to make further adjustments to individual technical parameters, thereby generating even greater added value, especially in terms of display and safety.”

The updated version of MirrorCam is now available for the Actros and Arocs as well as eActros series. 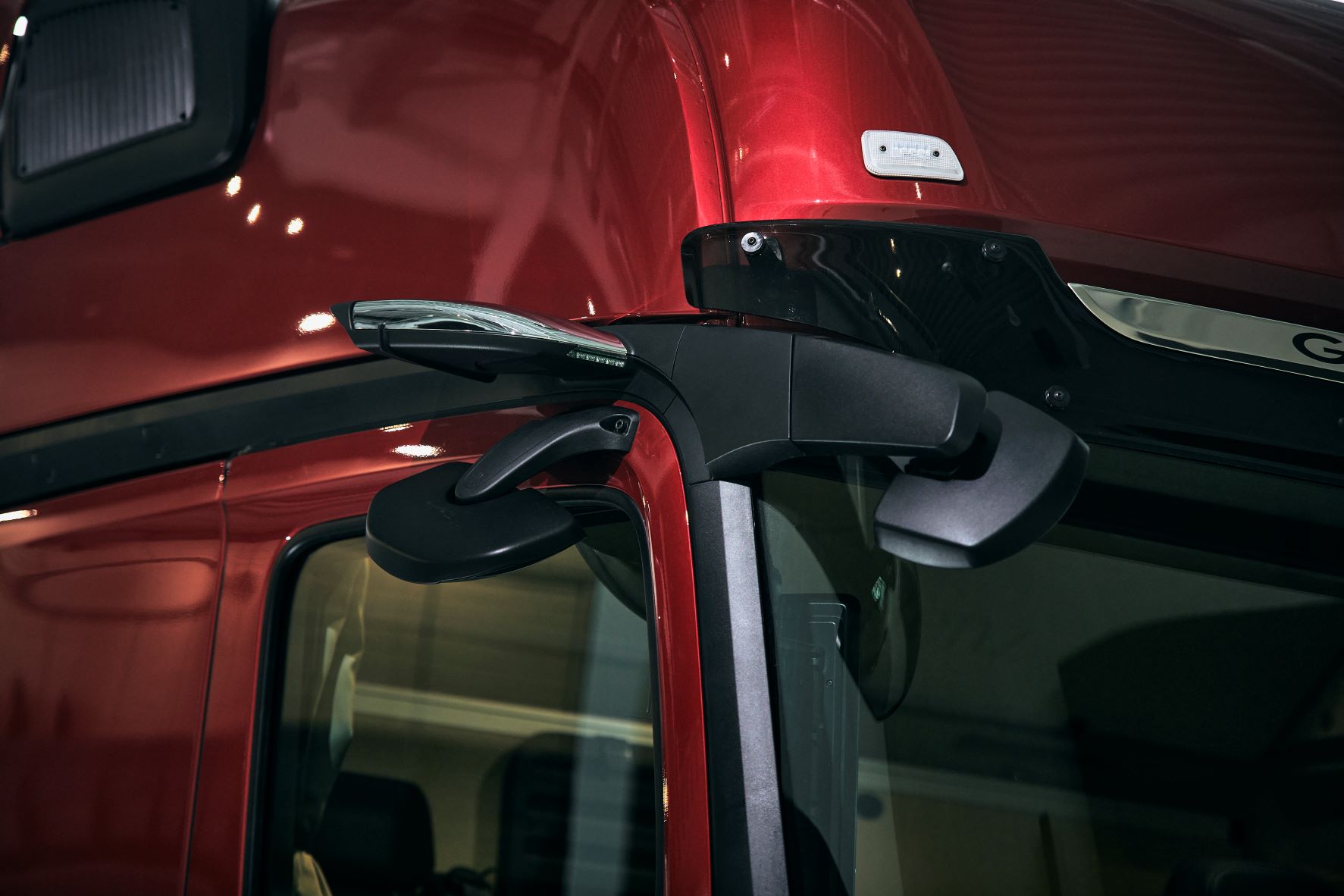