The Euro 6 power units will be mounted in an equal number of new ‘Metrobuses’; the popular articulated flagship vehicles for the Istanbul municipality, deployed on rapid bus lanes that cross Europe’s largest metropole.

DAF Components is a leading independent supplier of components, such as engines, axles and cabs, to manufacturers of buses, coaches, specialised vehicles and ships all over the world. 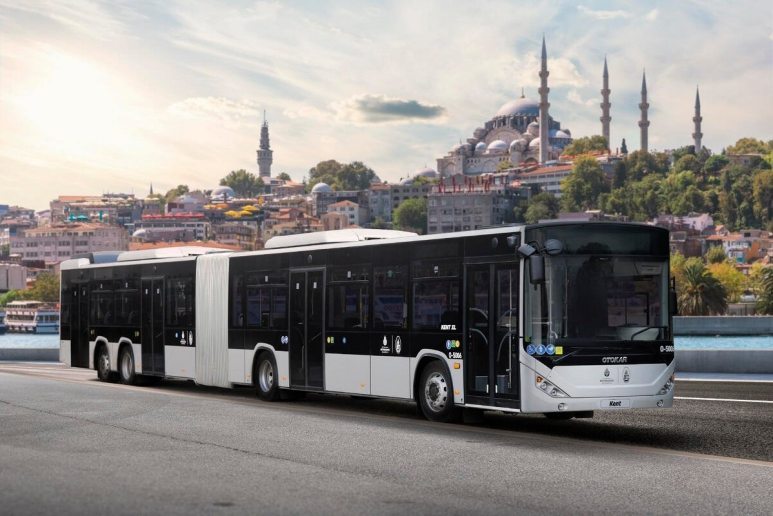 Otokar cited the “unparalleled reliability and extremely low maintenance costs” as its reason to opt for the DAF built PACCAR engines. In addition, the maintenance schedule of only one service interval per year ensures maximum uptime of the vehicles.

Kerem Erman, head of Otokar Commercial Vehicles, said: “The commissioning of the new Metrobuses marks a new era in public transportation in Istanbul, thanks to the efficient performance, durability, low fuel consumption, high safety and comfort of the buses.”

The new Metrobuses from Otokar can accommodate 200 passengers at the same time. They will be put into operation at a dedicated 52 km rapid bus transit route in Istanbul.

Maintenance of the articulated buses will be carried out jointly by Otokar and the local DAF dealer.