For the second season of the programme, the wheels have started to turn on RTE One television’s popular ‘DIY SOS: The Big Build Ireland’ series fronted by the familiar face of presenter, Baz Ashmawy.

This year, beneficiaries of the work that Baz and his team of experts do are located in the south and east of the country in New Ross, Meath, Santry and Waterford City. 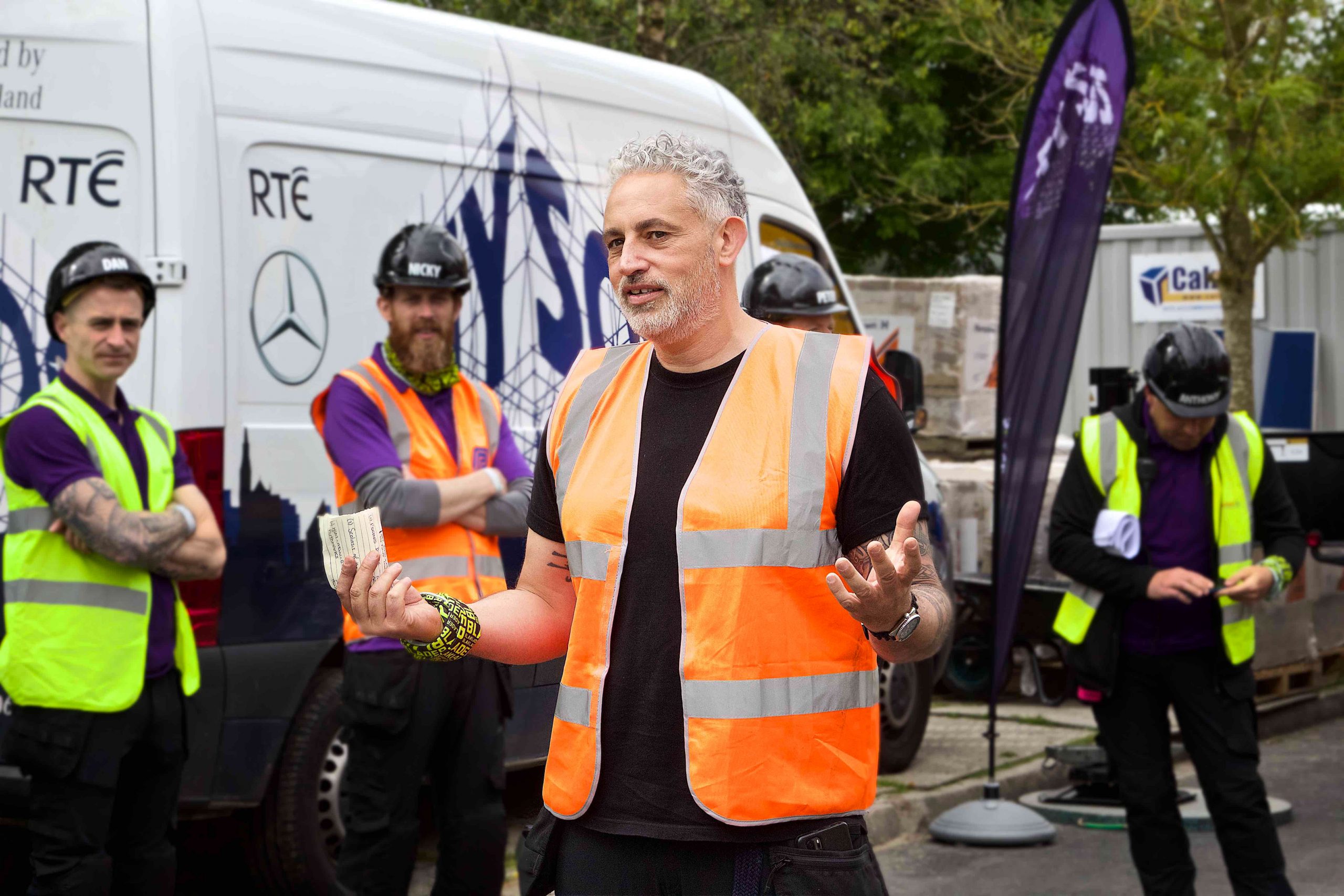 Once again, for the second time, the wheels that carry the programme, Baz and his crew are fixed to two Mercedes-Benz vans – a Vito 109L and a Sprinter 311.39 models both of which are put through their paces transporting building materials, site volunteers, trades people, filming equipment and production team personnel.

Overjoyed with the benefit that the series brings to all involved, Mercedes-Benz commercial vehicles sales manager, Fergus Conheady praised programme producers, Dublin-based Motive Television on what he called “an inspired concept that brings joy and reward to the individuals and families involved”.

“Whilst warming the hearts of viewers, the series demonstrates the expertise that qualified trades people bring to each project whilst illustrating benefits and techniques that can be gained by doing-it-yourself,” Conheady added.