Blackpool plans to introduce 115 new electric buses within the next three to five years under a plan to become one of the cleanest, most modern bus networks in England.

ZEBRA, announced by the government in 2020, helps local transport authorities outside London to introduce electric or hydrogen-powered buses, as well as the infrastructure required to charge or refuel them. 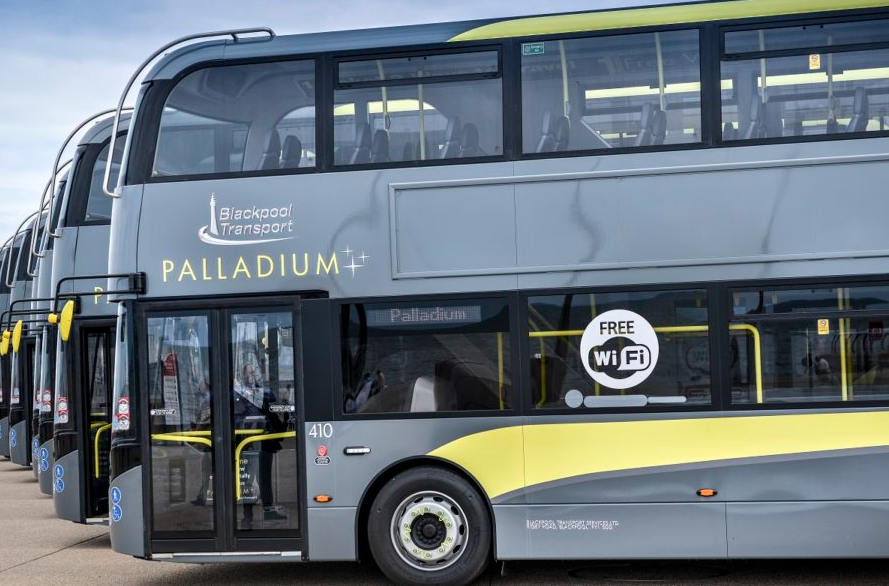 Blackpool had to compete for the funding with city regions such as Manchester and Liverpool, amongst 15 other local transport authorities that had all reached Stage Two of the 2021/22 funding round.

Blackpool Transport Services’s Rigby Road depot is also set to be transformed to accommodate the vehicles.

James Carney, finance and commercial director at Blackpool Transport Services, said: “Blackpool Council has shown its ambition for a clean public and modern transport system since 2016, when the first Euro-6, environmentally-friendly diesel buses were delivered as part of a £22m finance programme to invest in new buses.

“This grant will take Blackpool’s bus network to another level, because by operating electric buses, the company will no longer need buy two million litres of diesel a year.”