An ambitious public autonomous bus pilot begins this week in Scotland ahead of passenger services starting later this year.

Bus operator Stagecoach will be conducting on-road testing of the autonomous bus over the next two weeks in partnership with Fusion Processing, ADL and Transport Scotland.

No passengers are carried in these tests, which are in preparation for the launch of the CAVForth pilot service later this year. 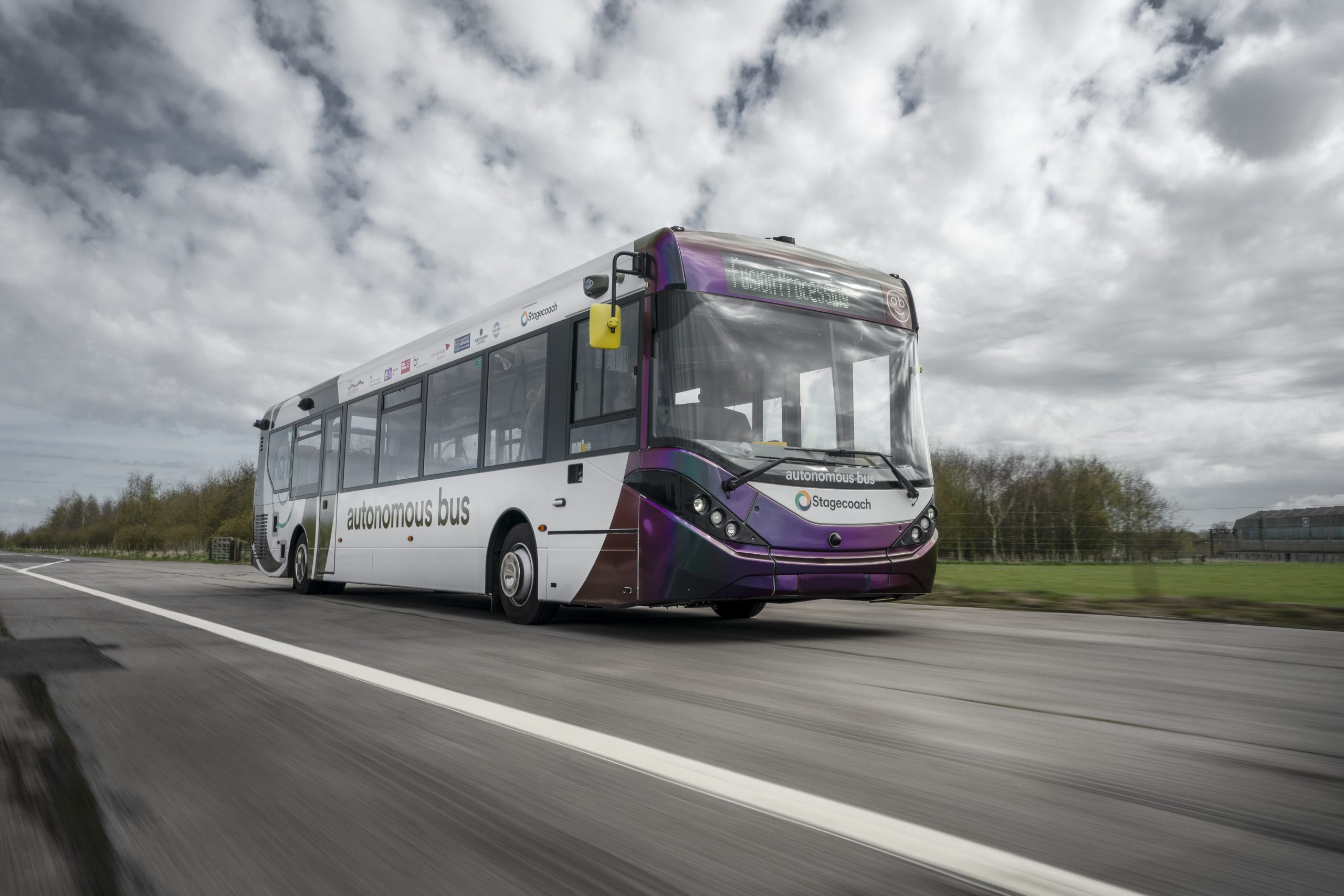 The Project CAVForth pilot will see five autonomous ADL Enviro200 single deck buses operating at SAE Level 4 over the Forth Road Bridge between Ferrytoll Park and Ride in Fife and the Edinburgh Park train and tram interchange.

The buses are fitted with Fusion Processing’s sensor and control technology, CAVStar, that enables them to run on pre-selected roads without the safety driver having to intervene or take control.

The buses will provide a service capable of carrying up to 36 passengers at a time over the 14 miles across the bridge, with capacity for over 10,000 passengers a week.

The on-road testing in Scotland follows successful depot-based trials, track testing and virtual simulation where the buses have been put through their paces to fine tune the autonomous drive systems.