Kitchen products supplier, Waterline, is in the process of rolling out Wheely-Safe technology across its commercial vehicle fleet.

Eager to improve the safety and compliance of its operation, the business is fitting 29 Volvo FL delivery trucks with Wheely-Safe’s latest generation wheel loss and tyre pressure monitoring systems (TPMS).

Matt Elborough, head of logistics at Waterline, said: “We were on the lookout for a system that could protect the fleet against wheel loss; we know it’s a major issue in the industry and we take road safety incredibly seriously here. As soon as we were shown the demonstration by Three Counties, we knew this was exactly what we were looking for.” 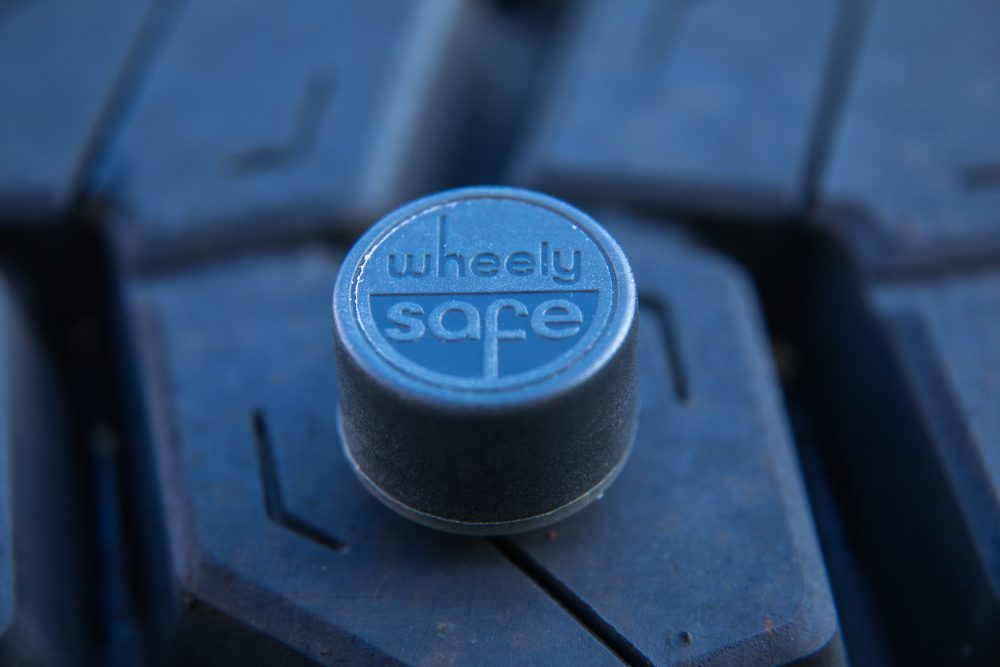 Waterline has opted for Wheely-Safe’s external TPMS sensors, which replace the normal valve caps on every tyre. These are fitted alongside a pair of wheel loss and temperature sensors on each wheel, with solar-powered receivers in the cab.

The company will also protect its eight smaller vans with Wheely-Safe’s intelligent TPMS.

“We deliver our goods all over the UK – from Scotland right down to Land’s End – so it’s important for us to have the best safety measures on the market,” Elborough added. “The Wheely-Safe system works perfectly, we haven’t had it in place long but we have already had one alert.

“The driver was warned via the in-cab receiver, allowing him to safely stop the vehicle and get the wheel nuts checked – saving us from a potentially serious issue. When you add in the TPMS part of the technology, it really is a no-brainer. I can’t understand why every fleet wouldn’t have this system fitted.”

The business plans to integrate the Wheely-Safe technology into its existing telematics package, allowing the data to be fed through to the transport office for a complete peace of mind solution.