Modern Tyres has supplied a set of Michelin X Multi regional truck tyres to Craigavon-based MST Transport for fitment to a restoration of an iconic Scania truck.

The Northern Irish haulier has restored a Scania Royal Centurion 143 – one of only 100 Centurion models released in 1991 to celebrate the Swedish manufacturer’s 100th anniversary. 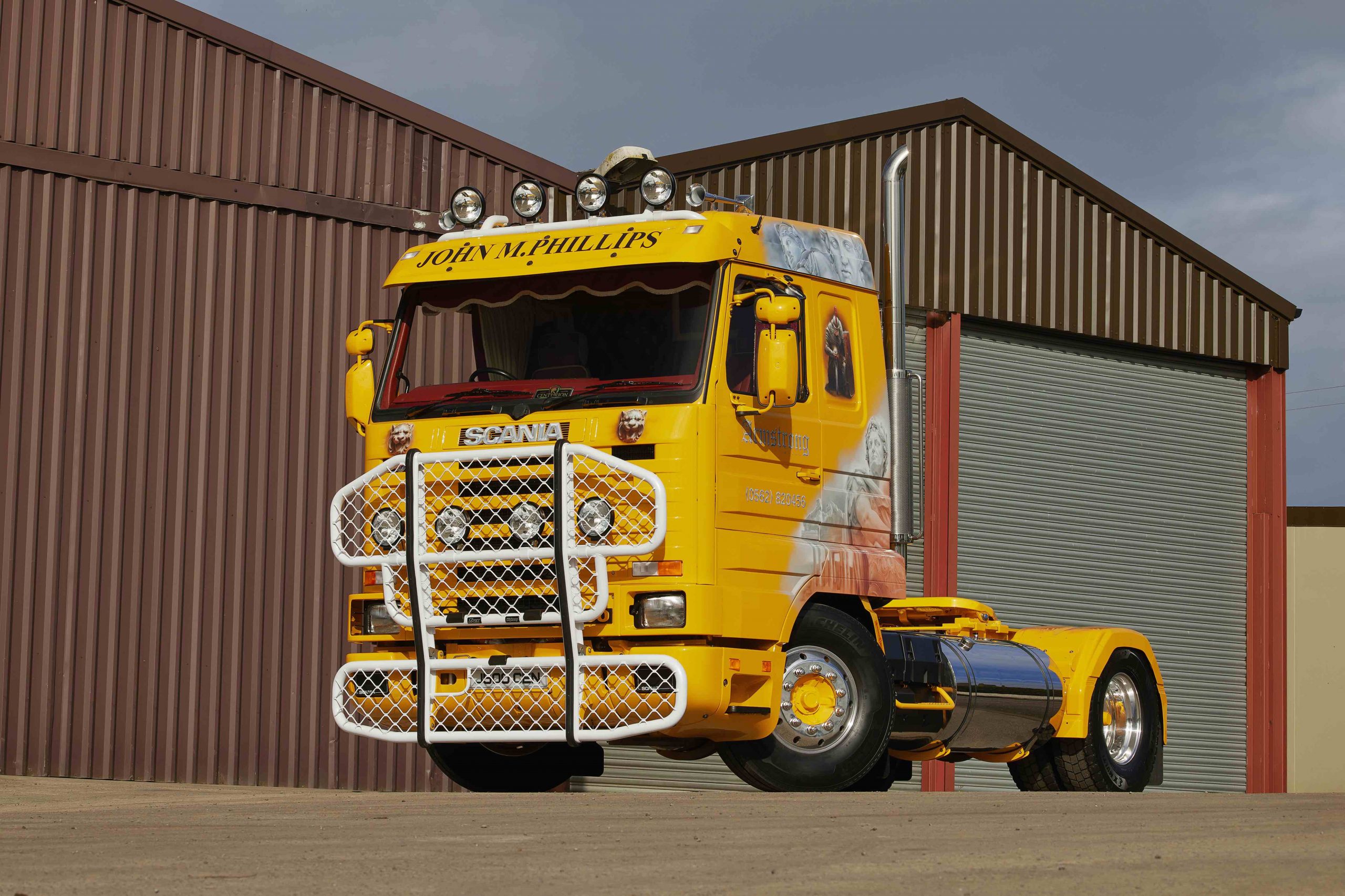 The limited-edition truck originally rolled off the production line on Michelin tyres, so the firm’s owner Michael Taylor – who first acquired the vehicle in 2008 – said he was adamant it had to be the latest generation 315/80 R22.5 Michelin X Multi fitments to keep his restoration as authentic as possible.

“The Centurion is such a special truck, whenever we went to the classic truck shows over in England it would always be the one everyone was interested in,” Taylor said. “This example was first owned by J M Phillips and was originally used to work on a contract for Armstrong Steel.

“When we did our research and spoke to the people who ran it back in the day, we found out the Centurion was fitted with Michelin’s fuel-saving tyres as original equipment. It was very important to us to have everything as close to the original as we physically could.”