Van, Truck, Trailer, Bus and Coach Aftermarket News in Ireland
Menu
HomeNewsPetrol and diesel prices in Ireland now one of the highest in the world

At the start of 2022, fuel prices remain close to the highest levels ever recorded. That is according to figures compiled by AA Ireland, which show that the average national price of petrol is currently 170.3 cents per litre, while diesel stands at 160.5 cents per litre on average.

“Looking at the figures for January 2021, the average price of fuel stood at 120.8 cents for diesel and 129.9 cents for petrol. This means the price of petrol has increased by 31 per cent in the past year, and there has been a 33 per cent increase in the price of diesel,” said Anna Cullen from AA Ireland.

“The prices this month are on par with December 2021, with a negligible decrease of about one per cent. They are down by 1.5 per cent on November figures, when AA Ireland reported record high fuel prices,” Cullen added. 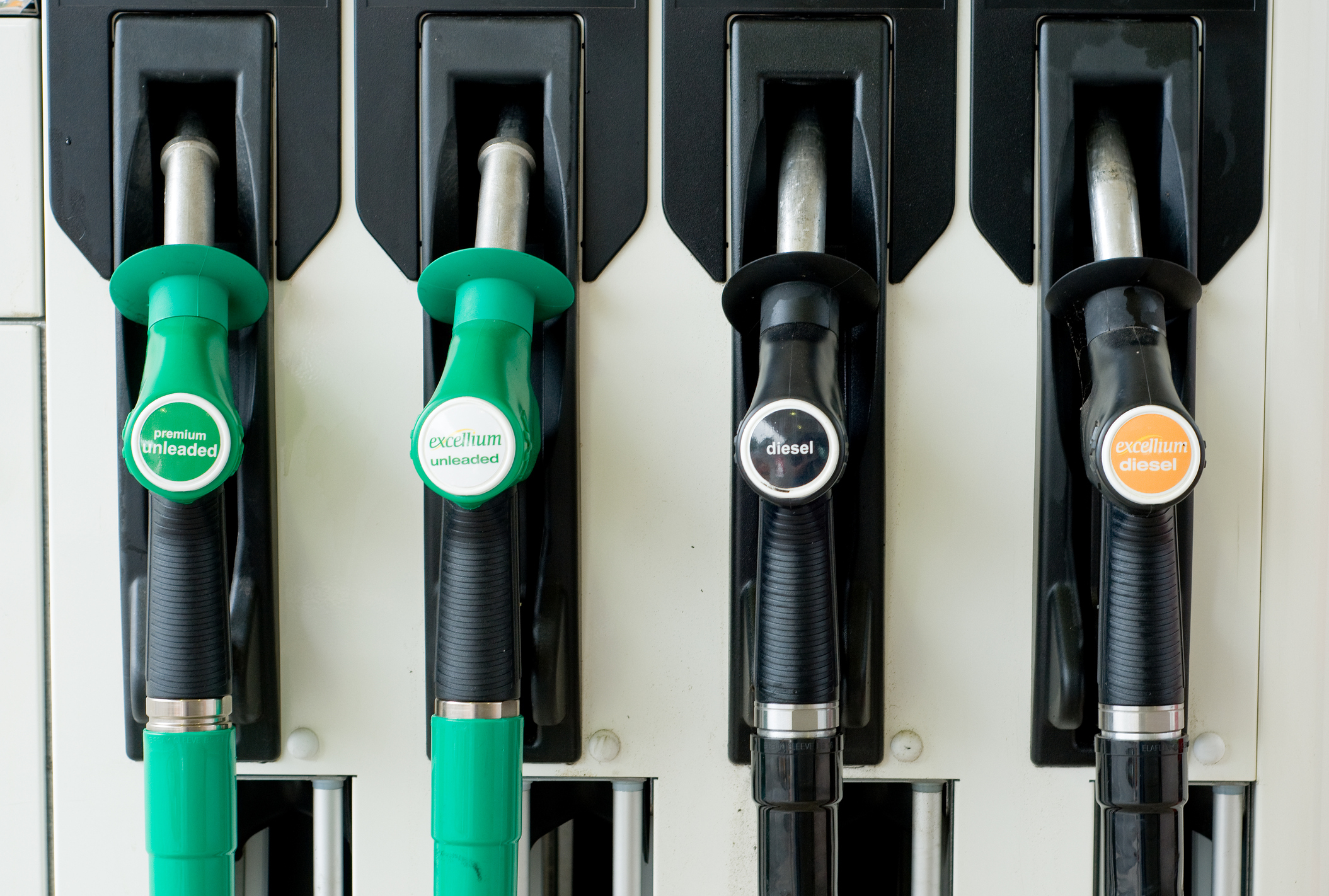 Sixty per cent of the price paid at the pumps is tax and this includes VAT and carbon tax. “Keep in mind it can take two weeks for any reductions to reach the pumps,” Cullen said.

“Then, there is the cost of oil as well as production. In early 2020, members of OPEC Plus (a large group of oil exporting nations), agreed to cut output by about 10 million barrels a day (bpd) due to the lack of demand.

“However, demand for oil has risen significantly and will continue to rise this year. The difficulty is that oil producers aren’t keeping up with this demand, causing prices to stay high,” she said.

“Each month since the pandemic hit, OPEC Plus members have met to set output quotas. In July 2021, the group set out plans to raise the overall output by 400,000 barrels a day (bpd) each month – but they have been missing the targets,” Cullen said.

Despite missing the targets, they met again early last week and agreed to stick with its planned increase for February.

In its monthly report, OPEC said this year’s demand rise will take oil use above pre-pandemic levels. On an annual basis, according to OPEC, the world last used over 100 million bpd of oil in 2019.

Cullen said that unless supply meets demand, “fuel prices will remain high in Ireland and across the world”.

“We don’t see fuel prices coming down any time soon which is really concerning for consumers,” she said.

“We also have to look at our taxation system – 60 per cent at the pumps is a very high figure, so it is within the remit of the Government to ease the pressure on prices that consumers pay,” Cullen added.