ALD Automotive Group has agreed to buy LeasePlan for €4.9 billion, and the new joint entity will be a major leasing business, that will be renamed NewALD. 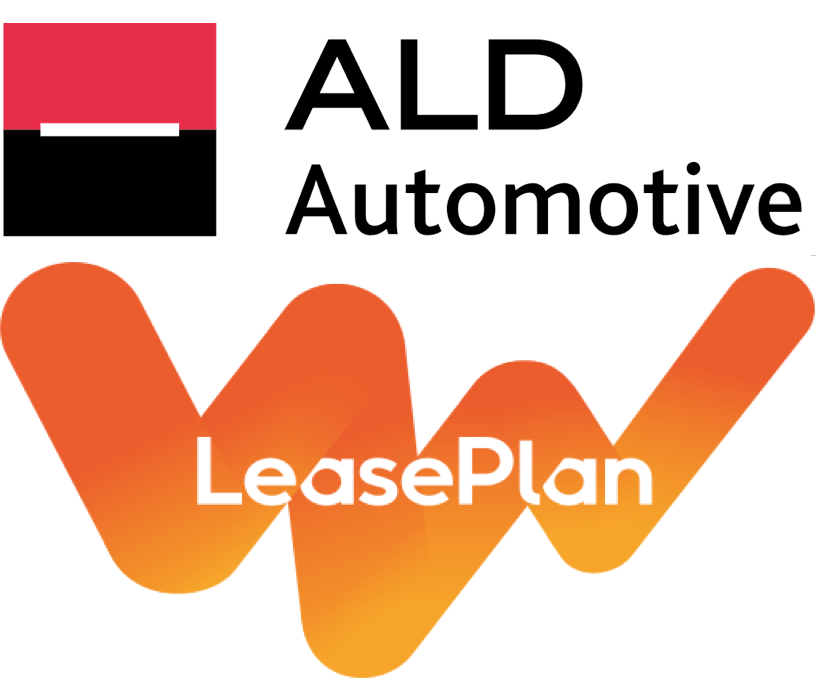 ALD is a subsidiary of the French bank Societe Generale. It has signed a memorandum of understanding to acquire 100 per cent of LeasePlan from a financial consortium led by TDR Capital. It will create a new leading global player in mobility, with NewALD being well-placed to grasp new growth opportunities in the mobility sector.

LeasePlan is one of the world’s largest leasing companies, with between 1.8 and 1.9 million vehicles in more than 30 countries.

ALD Automotive Ireland has over 20 years’ experience in the Irish market. The business was established in Ireland as Merrion Fleet Management Limited in 1999 and was acquired by the ALD Automotive Group in 2017.

The business has grown to become one of Ireland’s largest fleet management companies with a team of over 65 dedicated staff operating from a purpose built facility in Sandyford, Dublin. It has 9,000 units under management. ALD Automotive operates in 43 countries, with a similar sized global vehicle parc to LeasePlan.

The new combined NewALD business will targeting long term fleet growth of at least six per cent p.a. and improvements in cost to income ratio of circa 45 per cent in three years. It also wants to confirm its position as best-in-class in the industry. It hopes to also generate operational and procurement synergies of €380 m p.a. before tax.

The deal has the support of Societe Generale’s, ALD’s and LeasePlan’s boards of directors, as well as LeasePlan’s supervisory board, and is subject to regulatory approval. It is expected to be completed by end of 2022.