Toyota has announced it will invest over €31bn into electric vehicle development with the aim of selling upwards of 3.5 million EV units by 2030.

The automaker said it will launch 30 new electric vehicle models by then in a line-up that will include sports cars and commercial vehicles. 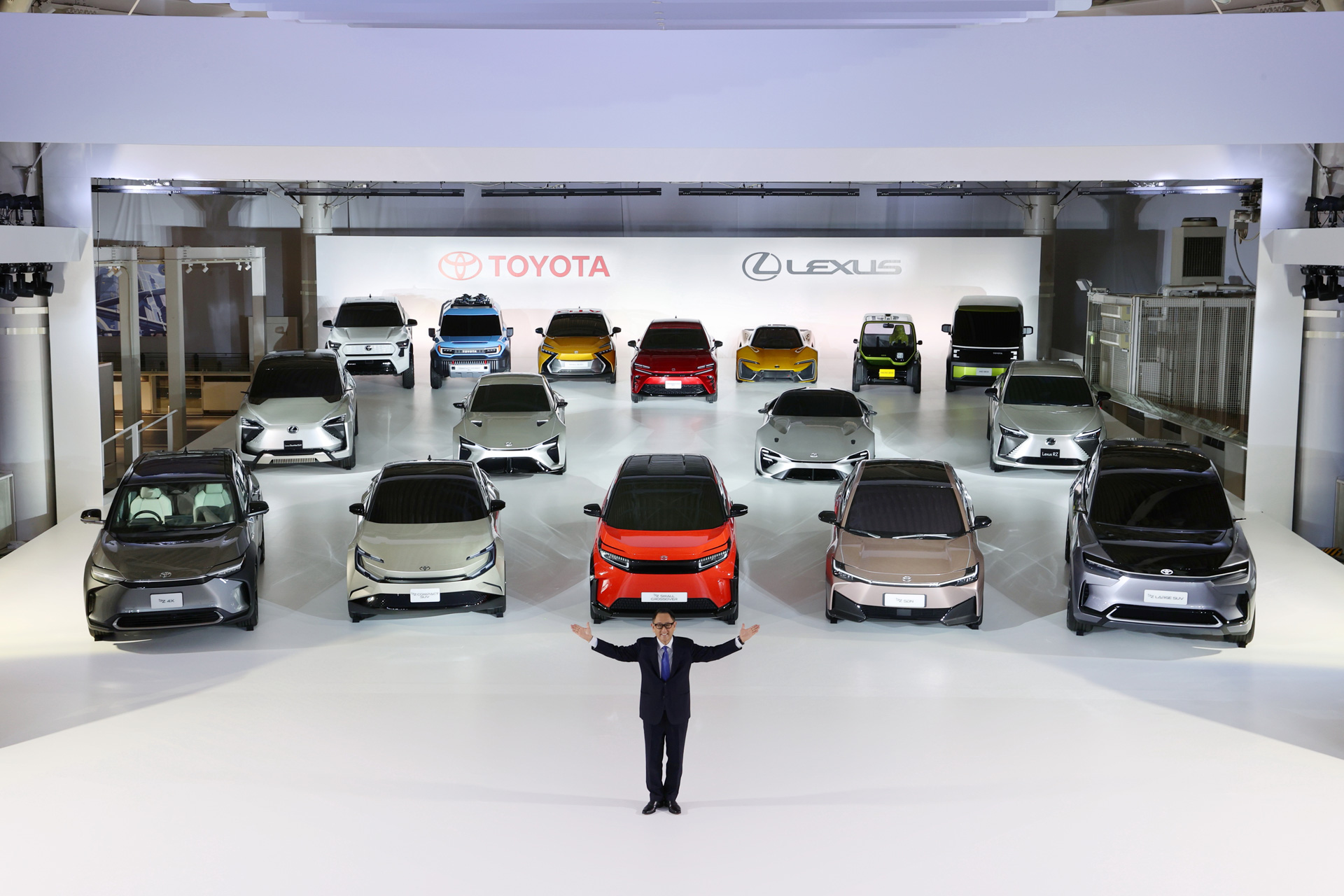 The €31bn investment will be divided between car development and battery improvement, in a bid to become a direct rival with Tesla.

Toyota chief executive Akio Toyoda said the automaker will continue to advance initiatives “in all areas” together with many of its partners among Toyota Group companies, suppliers, and dealers.

“Energy plays a critical role in achieving carbon neutrality,” he said. “That is exactly why Toyota is committed to providing a diversified range of carbon neutral options to meet whatever might be the needs and situations in every country and region.

“It is not us but local markets and our customers who decide which options to choose.”

He said that Toyota and Lexus will achieve carbon neutrality by 2035.

Mr Toyoda added that Toyota still plans to sell more than four million hydrogen-powered units by the end of the decade.