Ford and DP World London Gateway have conducted a trial with a simulated autonomous vehicle to demonstrate how useful such future technology could be.

For the trial, Ford used a specially adapted Transit fitted out to mimic the look of an actual self-driving vehicle with a driver concealed within a ‘human car seat’. 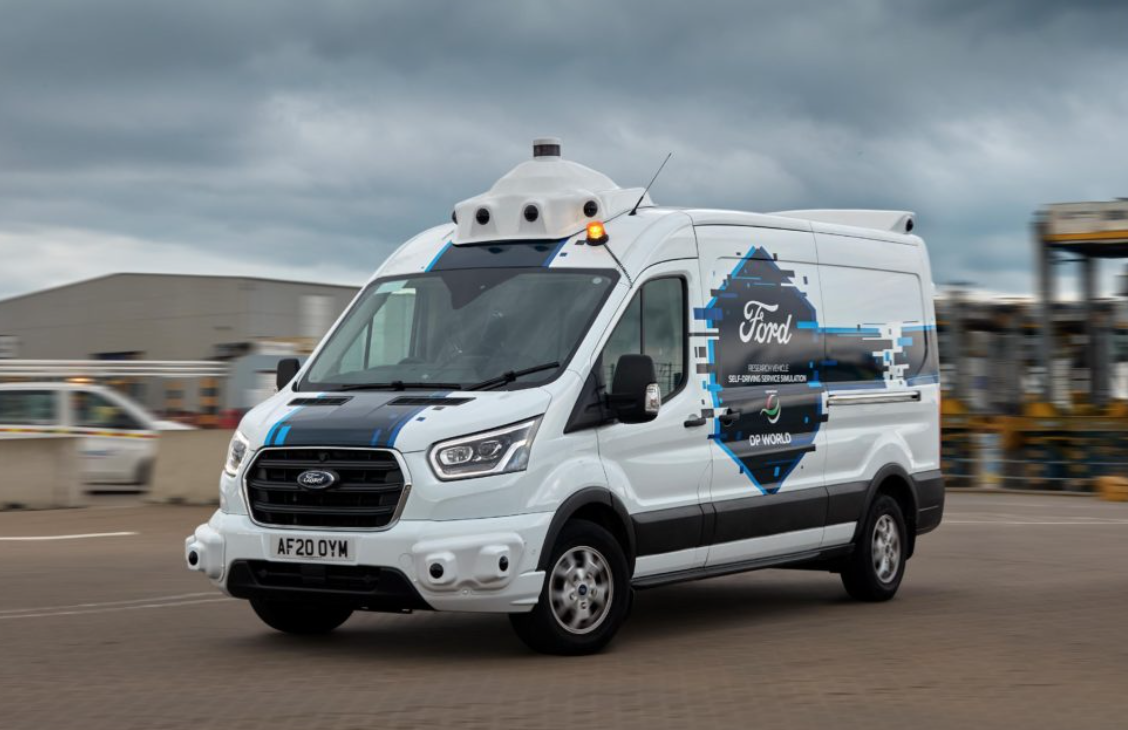 Employees at the company’s reception building loaded packages into secure lockers in the rear of the Transit, then, at set delivery times, it travelled to the main reception 3.5 km away so that colleagues there could retrieve them.

Every step of the process was monitored by researchers who also conducted interviews with those who took part, before, during and after the trial.

They found that employees quickly became comfortable with using the specially equipped van.

Richard Balch, director, Autonomous Vehicles and Mobility, Ford of Europe said: “We are continuing to work very closely with our customers to learn how these vehicles can benefit their businesses and it is exciting to see first-hand the impact this can have across a diverse range of locations.

“What worked so well at DP World premises could equally be of benefit at universities, airports and manufacturing facilities.”

Ernst Schulze, UK chief executive of DP World added: “Popping in the car to pick up a package from elsewhere on site might not seem like it takes that long, but across multiple journeys over weeks, months and years, this can add up to a lot of time and money.”