More than half a million European auto supplier jobs in Internal Combustion Engine (ICE) powertrain components production are expected to become obsolete if this technology is phased-out by 2035, according to a new study.

Analysis undertaken by European automotive suppliers’ association Clepa suggests that of those 500,000 jobs, 70 per cent (359,000) will “most likely” be lost in just a five-year period from 2030-2035, highlighting the limited timeframe to manage considerable social and economic impacts.

It substantiates that electric vehicle opportunities hinge on the establishment of a deep EU battery supply chain, the timing and likelihood of which are still uncertain. 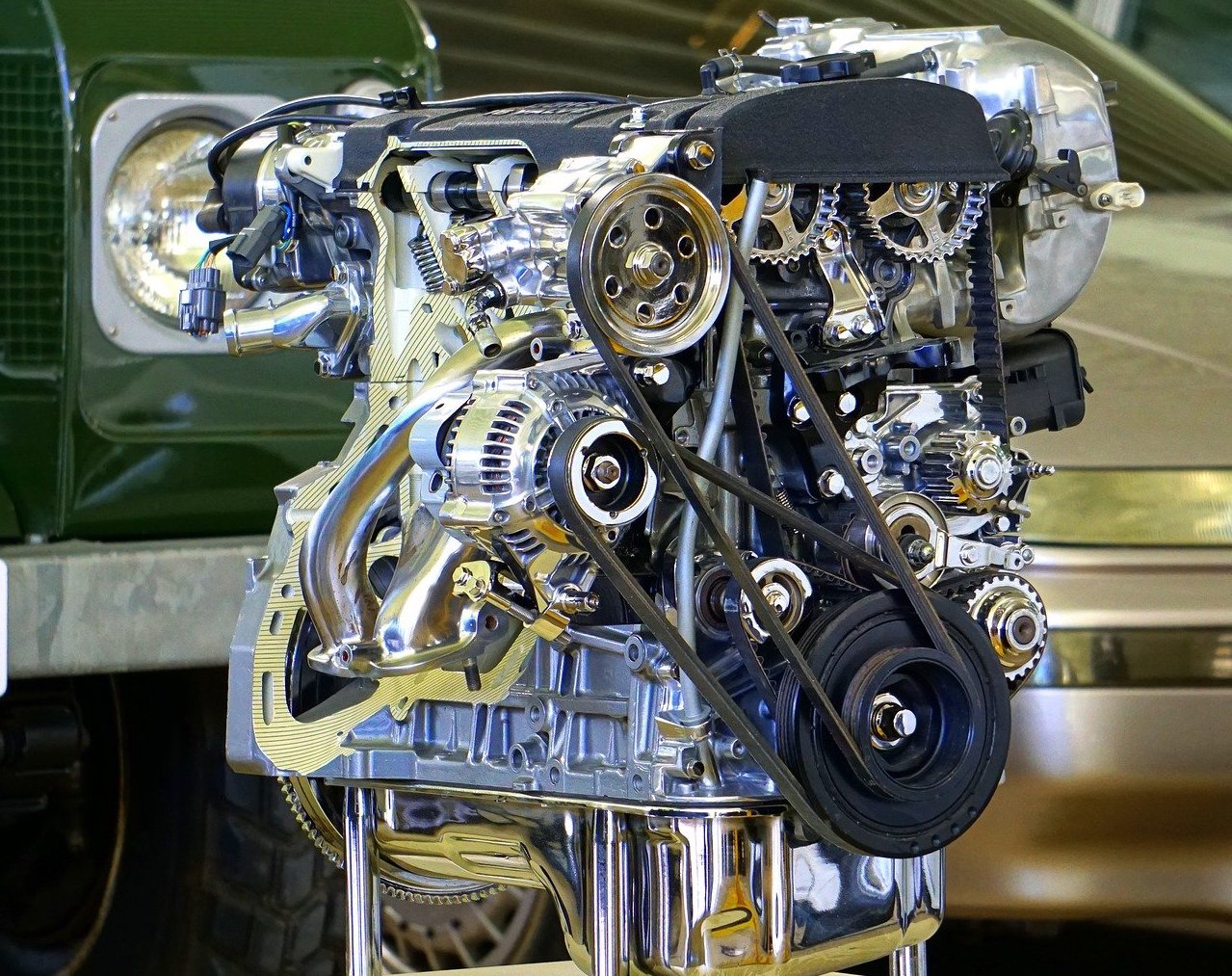 Clepa’s study was undertaken by PwC Strategy& to assess the impact of three different Green Deal policy scenarios on employment and value-add among automotive suppliers across Europe in the period of 2020-2040.

The scenarios represent a mixed technology approach, the current EV-only approach proposed in the ‘Fit for 55’ package, and a radical EV ramp-up scenario. All three scenarios assume accelerated electrification to meet climate goals, with a high market share for electric vehicles by 2030 of more than 50 per cent, almost 80 per cent, and close to 100 per cent, respectively.

The study is also said to be the first of its kind in evaluating the impact of different policy pathways to reach Green Deal objectives with a focus on automotive suppliers.

Sigrid de Vries, general secretary of Clepa said the study “highlights the risks of an EV-only approach to the jobs of the hundreds of thousands of people who work hard to provide the technological solutions for sustainable mobility”.

He added: “Since OEMs account for the majority of manufacturing jobs in the automotive industry, it is essential that these be considered first when managing the social and economic impact of transformation.

“The equipment manufacturers’ innovations are making electric mobility increasingly accessible to consumers and constitute an essential lever for achieving emissions reduction targets. But the needs of society are far too diverse for a single approach. A regulatory framework open to all available solutions.”