The winners of the 2022 What Van? Awards have been revealed. Among the big winners was the Fiat Professional Ducato (pictured below), which took the top prize of van of the year, along with large van of the year. 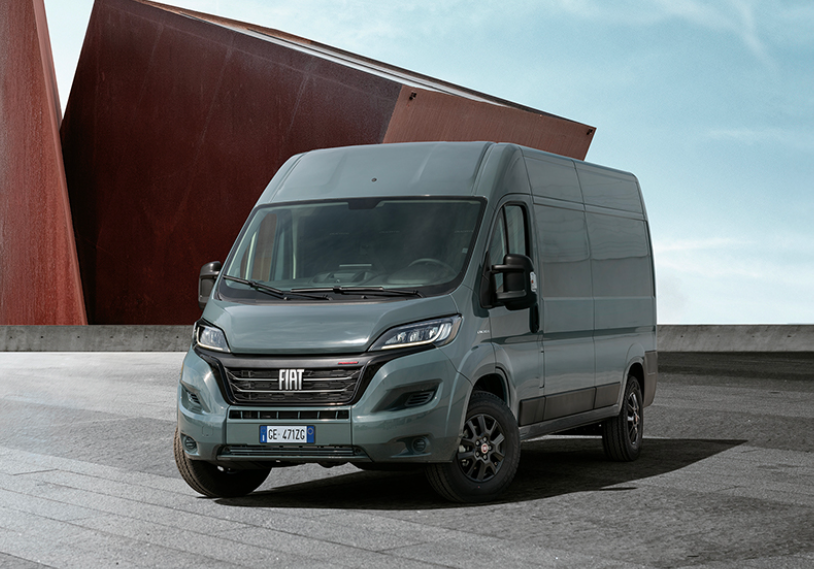