Van drivers in the UK face a £193 million repair bill each year to get back on the road after failed MOTs, according to recent research by Volkswagen Commercial Vehicles. 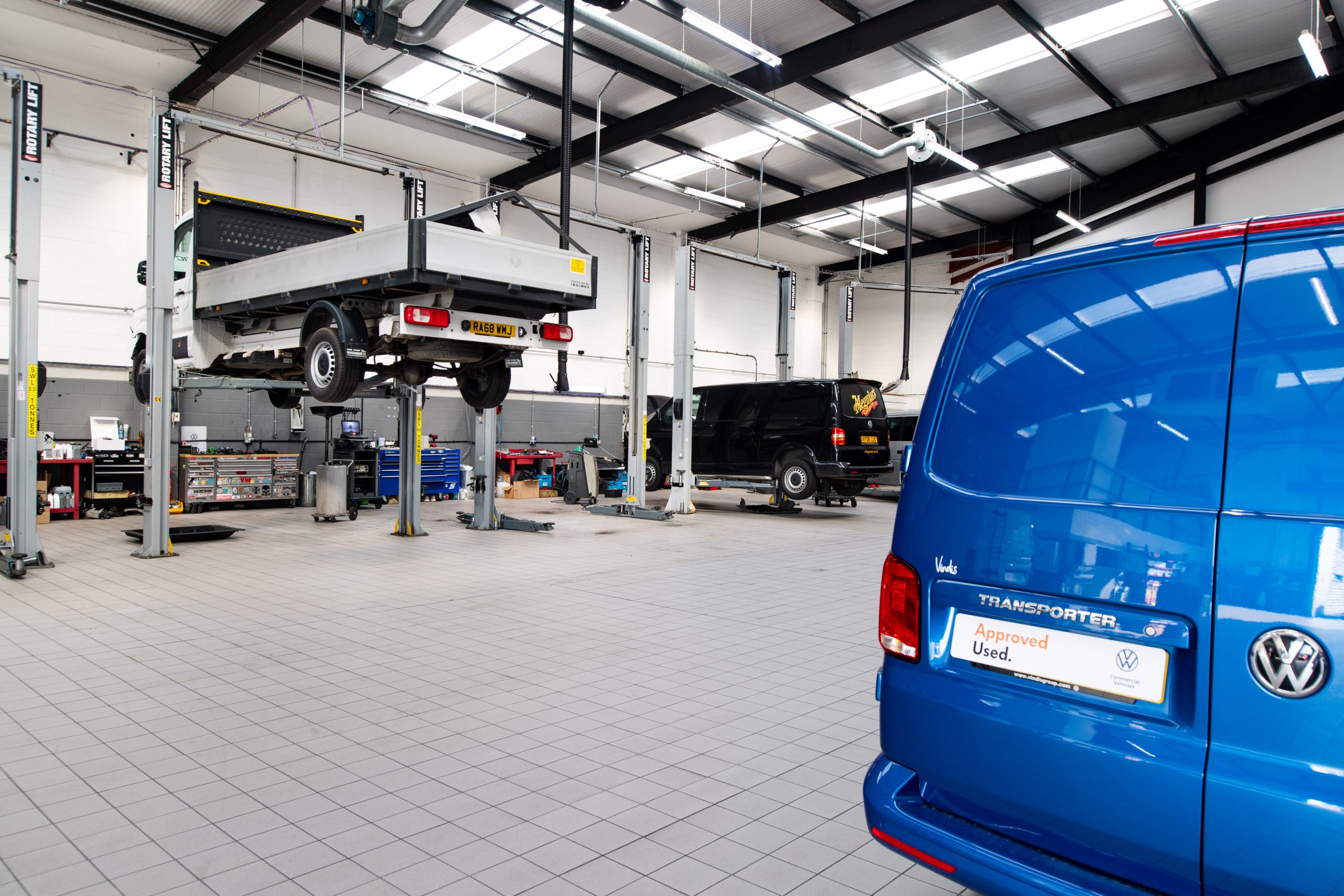 It says that on average, almost half (45pc) of vans between 3.0-3.5 tonnes fail their MOT every year, while around a third of light commercial vehicles initially fail the test.

The average cost to repair a failed vehicle so it can pass the test is £143, leaving UK van drivers with an estimated £193m bill, the research says.

The most common reasons for failure are damaged lights, faulty brakes and unsafe suspension, according to data from the Driver and Vehicle Standards Agency (DVSA), and these are all items that would be checked and maintained during regular servicing.

A spokesperson for Volkswagen Commercial Vehicles said: “The figures reveal many vans are failing the MOT with simple maintenance issues that would be picked up by regular servicing, and it’s leaving van drivers risking unwanted downtime and an unexpected repair bill to get back on the road.”