Allison Transmission will supply 220 T2100 xFE (extra fuel economy) transmissions to First Bus, one of the largest bus operators in the UK.

The order is for the retrofitting of all ADL Enviro 200, Optare Solo and Optare Versa buses within the First Bus fleet that are currently equipped with Allison’s T2100 transmission.

It follows trials, which showed improved fuel consumption by 8.5 per cent when upgraded with xFE technology. Savings made on diesel bills are expected to pay back the investment in the new transmissions in less than 13 months. 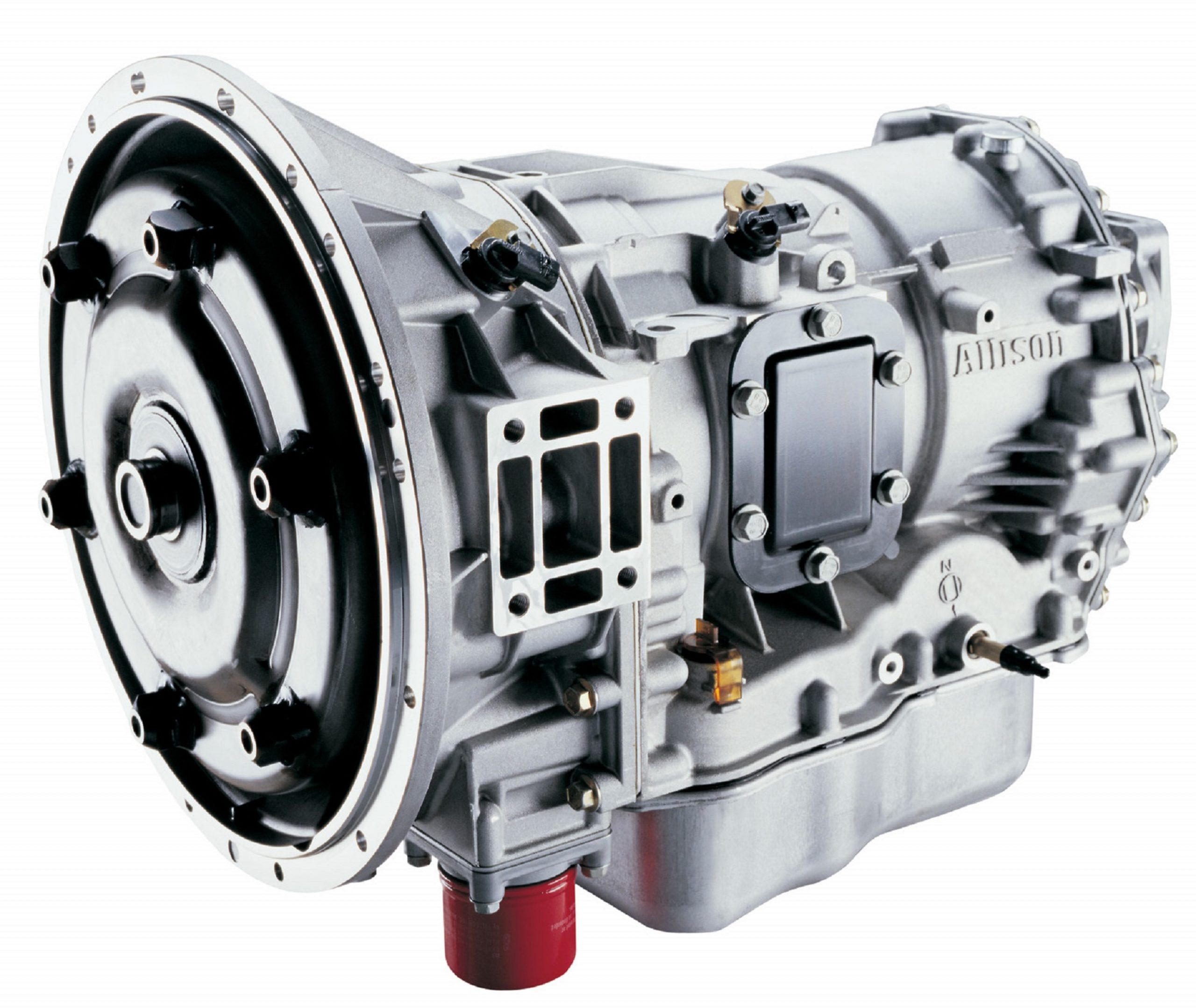 First Bus conducted its xFE study across the UK throughout 2020 on nine ADL Enviro 200 buses and one Optare Solo. Most of these vehicles were 12 years old and were fitted with xFE at the point of their final routine transmission replacement.

Fuel consumption was compared with buses of the same type and took into account factors such as duty cycles, traffic conditions, route topographies and vehicle life stage.

“As part of our focus on becoming a leader in the transition to a low-carbon future for public transportation, First Bus has committed to ceasing the purchase of any new diesel buses after 2022,” said Peter Mambara, technical manager at FirstGroup.

“However, we recognised xFE as a stepping-stone technology on the path to full electrification. We had seen stories of other fleets achieving seven to eight per cent fuel savings from xFE in urban driving conditions, but wanted to independently assess the savings on buses that also serve on rural routes.

“The 8.5 per cent improvement was convincing evidence that the upgrade will help reduce our fleet’s CO2 emissions and make good financial sense.”

Jade Noble, Allison Transmission OEM account manager and area sales manager, UK and Ireland added: “As the xFE transmission has demonstrated with First Bus, in addition to other trials Allison has undertaken globally, there is a lot that can be done to make the current generation of diesel engines cleaner.

“Even towards the end of a vehicle’s life, there is both an immediate environmental and short term business case to be made for upgrading to the latest fuel saving transmission technology.”

First Bus will install the xFE upgrades over the next 18 months when last-life transmission replacements are due on 142 Enviro 200s, 60 Optare Solos, and 18 Optare Versas.

The durability of the xFE transmission is affirmed by Allison offering it with a standard two-year warranty package and the option to extend at additional cost for a further five years.