Featuring a British-built electric powertrain designed and developed at Equipmake’s purpose-built facility in Norfolk, with the body produced by Beulas in Girona, Spain, the Jewel E has been described as a cost-effective and highly efficient electric double decker bus that will help to reduce local emissions in urban environments, improve air quality and reduce running costs for operators.

Set to be manufactured in 2022 at an all-new facility in Norfolk, the bus will also help meet ever-increasing enormous demand, according to the manufacturer; the global electric bus market is expected to accelerate from 300,000 vehicles per annum to one million by 2030. 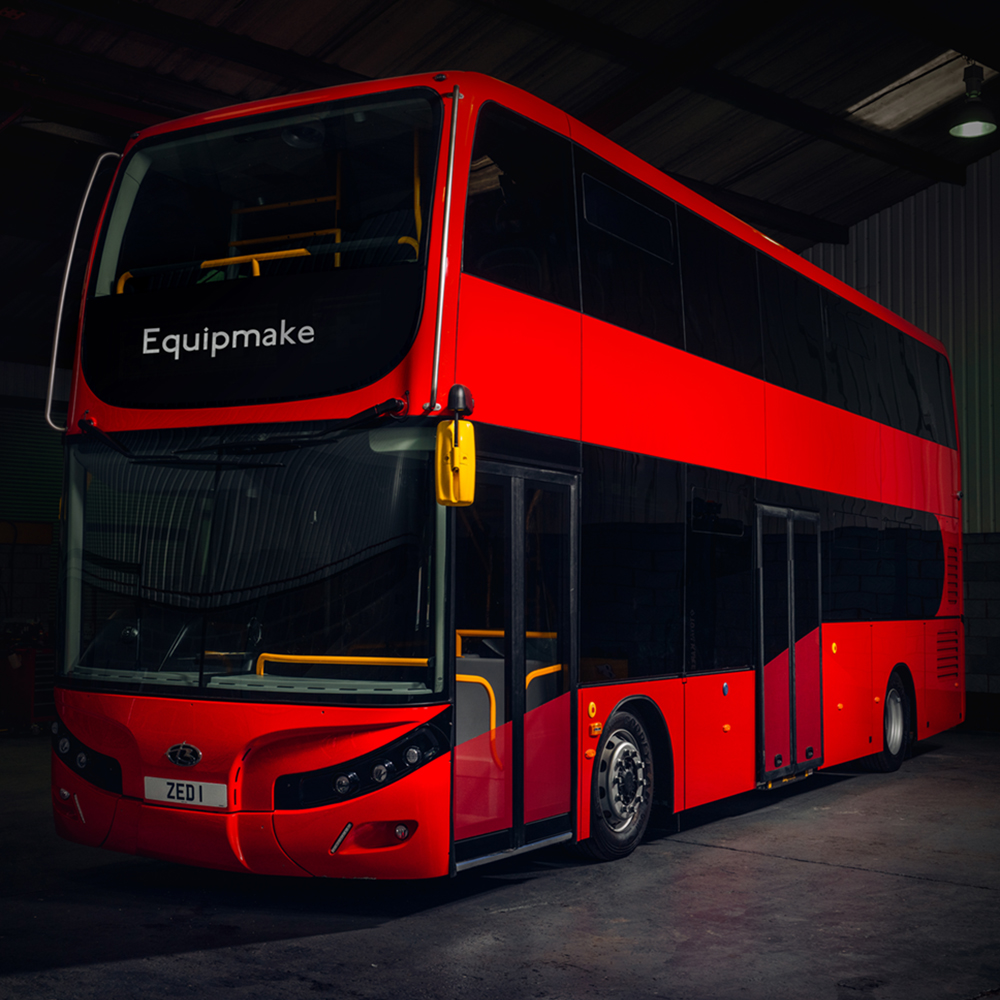