This year has seen a really busy summer for Motul, as the global lubricant force continues to expand its presence in the UK and Ireland market.

With a full range of lubricants across both the four wheel and two-wheel sectors, and an increasing focus on garage workshops, Motul introduced its new BioClean garage parts cleaning system in July. The response was extremely favourable for the effective, natural and sustainable alternative to traditional solvent-based systems.

Over the years, to keep yesterday’s vehicles on tomorrow’s roads, Motul has developed a comprehensive line of products fitting the specialist requirements of historic vehicles – but using latest technologies when necessary. Following the launch of Motul’s comprehensive Car Care range, July saw two new specialist oils for Classic Cars – tailored for 1980’s and 1990’s vehicles – make their debut at The Classic at Silverstone, for which Motul was one of the main partners. 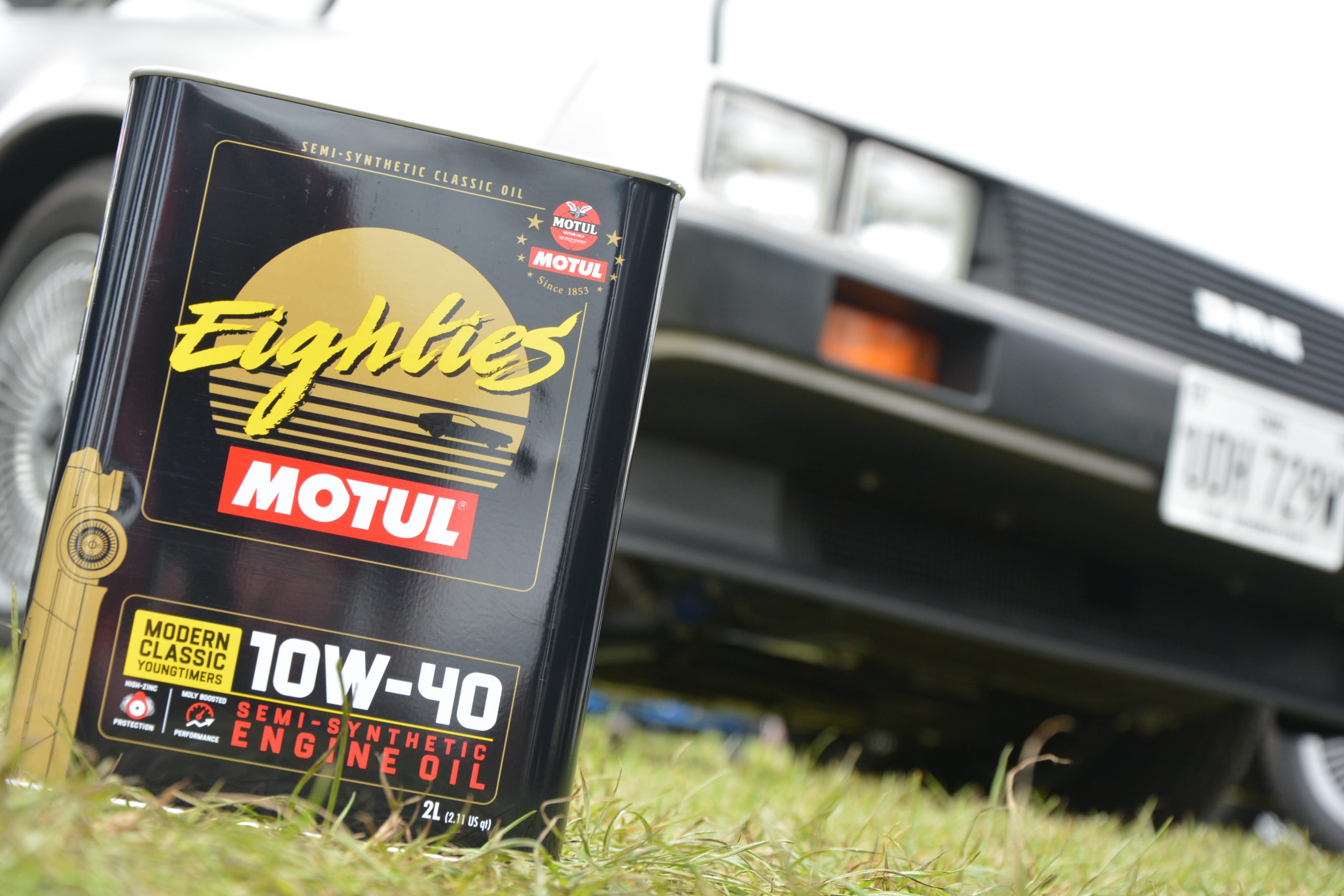 Motul’s commitment to supporting the historic vehicle community was not only on show this summer at The Classic, but also at the Goodwood Revival, for which it is the Official Lubricant Partner. At both events, competitors benefitted from Motul’s pop-up oil testing laboratory (housed within an historic bus) together with a ready supply of product and technical advice.

The Goodwood Revival was followed by the announcement that Motul has been appointed as lubricant partner to the FBHVC (Federation of British Historic Vehicle Clubs) in a new three-year deal to collaborate on securing the future of lubricants for historic vehicles, through product innovation and support for the historic vehicle industry and club community.

The Federation represents over 500 historic vehicle clubs, museums and 250,000 enthusiasts. FBHVC covers not only cars, but also motorcycles, buses/coaches, lorries, military, agricultural and steam vehicles. Motul believes that supporting historic vehicles will also have a positive impact on sustainability, thanks to their limited use and because they will not require end-of-life disposal, with the negative environmental impact that entails, as they will be maintained in running order.

Motul is also actively supporting the awareness and pursuit of best practice in the garage workshop sector and to this end it became a presenting partner of the 2021 Top Technician and Top Garage Awards. Motul provided tasks, questions and equipment for the Top Technician semi-finals and finals with Motul’s Andy Wait also being invited to be part of the Judging Team for the Garage finals.

In the semi-finals of Top Technician, the Motul task had involved using Motul’s new BioClean system to clean key components before identifying what had gone wrong with the engine they came from. In the final, Motul’s task involved stripping a broken engine to determine the cause of its problems.

Motul added to the razzamatazz of the finals day with the arrival of a Motul-lubricated, Nismo V8-powered BR LMP2 Le Mans race car, accompanied by Top Technician winner Kevin Toms of FRL Autoservices, with his fellow finalists. Motul was also the sponsor of the 1-3 employee Top Garage Award, which was won by CM Automotive.

Motul’s busy year continues, with the introduction of its new-generation 300V flagship lubricant imminent in Ireland, along with further major new product launches scheduled before the end of 2021.

To find out more about Motul, its history, its technical, story, its partnerships and its products check out: www.motul.com.