Maxus has partnered with a leading automotive dealership in Northern Ireland to grow its network.

From November, Monaghan Bros will offer dedicated sales, servicing, and aftersales services to Maxus customers. The addition of Monaghan Bros brings the total number of Maxus dealerships in the UK to 42.

The new dealership is in Lisnaskea, Co. Fermanagh and services the surrounding areas.

Mark Barrett, general manager of Harris Maxus spoke of the expansion of its dealer network: “We are thrilled to have partnered with Monaghan Bros to bring a new Maxus dealership to Northern Ireland.

“We always look for partners with a solid track record, not only in sales and customer service but in aftersales too. As a family run business that has been supplying new and used cars and vans for over 50 years, Monaghan Brothers has a long-established history within the motor trade industry in Northern Ireland and we know our brand is in good hands.”

“Geographical location is also important as we continue to build nationwide coverage and this new dealership is perfectly placed to look after customers old and new across Northern Ireland. We look forward to seeing more Maxus vans on the road and a successful partnership in the years ahead,” Mr Barrett added. 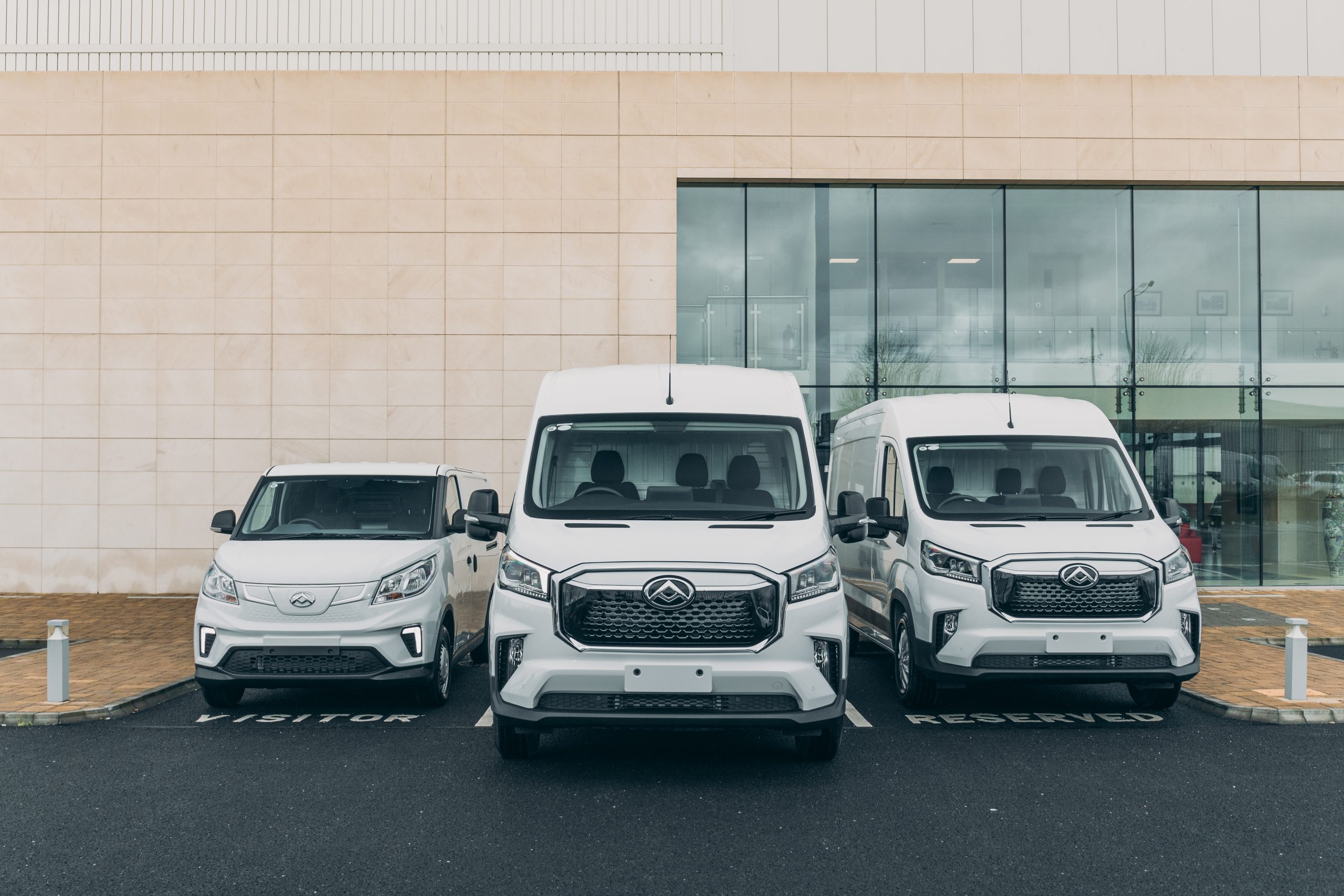 Speaking about the new partnership with Maxus, John Armitage, director of Monaghan Bros said: “We are very proud to include Maxus as part of our offering at Monaghan Brothers.

“Maxus has really added value to the market with its latest commercial vehicles, and its partnership with SAIC really puts the brand at the forefront of battery technology and advanced range with a more than attractive price structure.

“We are looking forward to welcoming Maxus customers both new and existing to our dealership where they will be looked after to the highest standards.”