Maxus is expanding in Ireland with family-run Irish motor business, Linders, confirmed as the latest dealership to offer the Maxus commercial vehicle range.

The full range of Maxus CVs will be available through the Chapelizod branch of Linders Van Centre in Dublin. The news marks a significant milestone for Maxus’ expansion plans in Ireland, with the company having already announced several new dealer locations in the UK.

Both the Linders facility at Chapelizod and the Finglas branch will offer a full dedicated aftersales service. 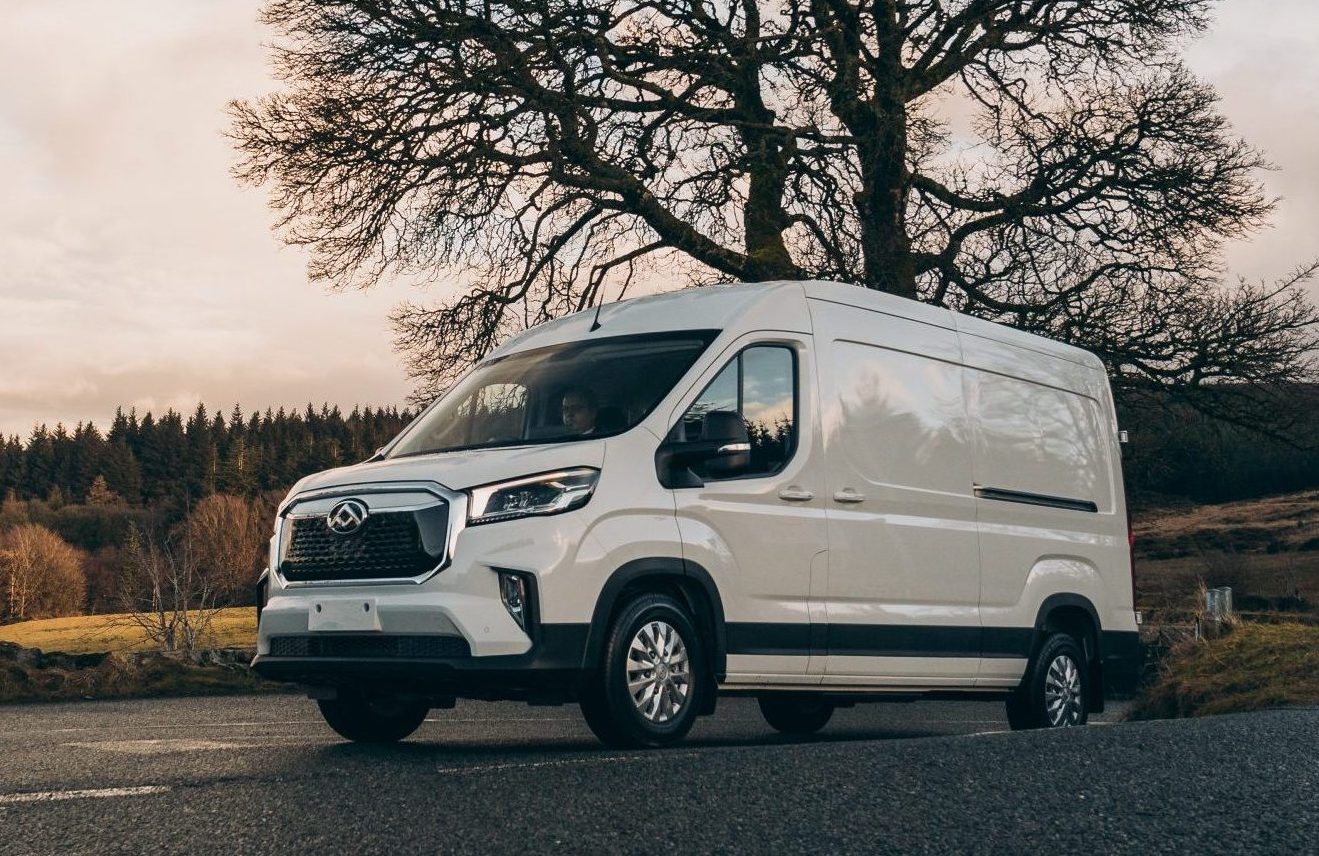 Mark Barrett, general manager of Harris Maxus spoke of the new partnership: “We are very excited about this new partnership with Linders who already represent impressive brands. We always look for partners with a solid track record in sales, aftersales and customer service and Linders is among the best in the country.

“Added to the fact they are a family-run Irish business, we see great synergy with the Harris Group. We look forward to seeing more Maxus vans on the road in Ireland and a very successful partnership in the years ahead.”

Paul Linders, MD of Linders added: “SAIC and the Chinese market in general are ahead of the industry curve in developing the best technology especially with commercial vehicles. With Linders Van Centre being an enormous part of our business, it seemed the natural next step was to partner with SAIC & Maxus.

“Meeting the team in The Harris Group solidified this decision for us. We’ve sold a number of vans in our first couple of days with the brand so we are very excited as to where the partnership can go.”

Linders was started in Smithfield in 1938 by Paul’s grandfather, Sonny Linders. In 2002, the business moved from Smithfield to Chapelizod and in 2013, the Finglas branch was introduced.

Linders also operates Opel, Citroen and MG franchises and Linders Van Centre has grown to be one of the largest van centres in Ireland.