Businesses electrifying their vehicle fleets must put systems in place to influence driver behaviour or risk their EVs becoming ‘unworkable’, according to the boss of British automotive tech specialist, Lightfoot. 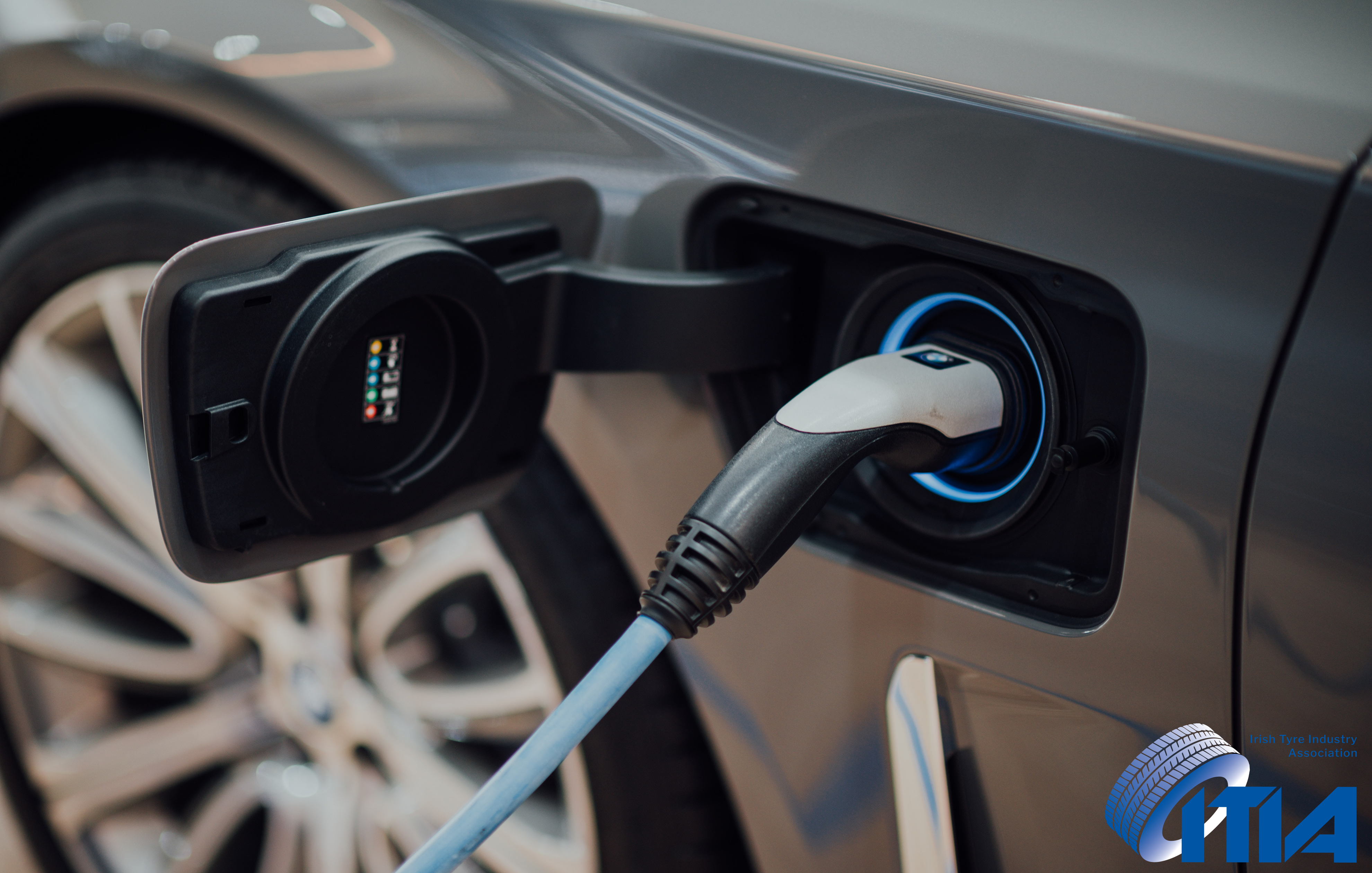 Mark Roberts warned that failure to ensure all drivers meet minimum standards could render many electric vehicles not fit for purpose and impractical for businesses.

This, he says, will make workflow planning a “nightmare” and lead to a situation where one driver can complete a days’ work on a single charge, while the next spends half the day topping up the van’s battery or, worse still, awaiting recovery.

“The simple truth is that you can’t invest millions of pounds in an EV fleet without first tightening the loosest nut in the vehicle; the driver,” he said.

“Any fleet that tries to electrify without tackling the issue of diverse driver behaviours within their fleet is in for a nasty surprise.

“Electric vehicles will work perfectly for the best drivers who accelerate smoothly and drive sensibly, but there will be others who put the pedal to the floor all the time and their bad habits will make EV totally unworkable,” Roberts said.

He said that this is a problem many fleets are going to encounter as they move away from ICE vans and into electric, “EV’s are quick, with loads of torque, so it’s pretty tempting to put your foot down”, he added.

“They can do all the research they like into the range of vehicles but unless the drivers all drive in much the same way, they’ll never know what a charged vehicle can do before it needs to be recharged.

“This wasn’t a problem when drivers could just pull into a filling station and top-up with fuel but now it’s going to be,” Roberts concluded.