The update comprises of 48 starter motors, linked to 148 original equipment (OE) references, while there are 23 alternators aligned to 90 OE part numbers. 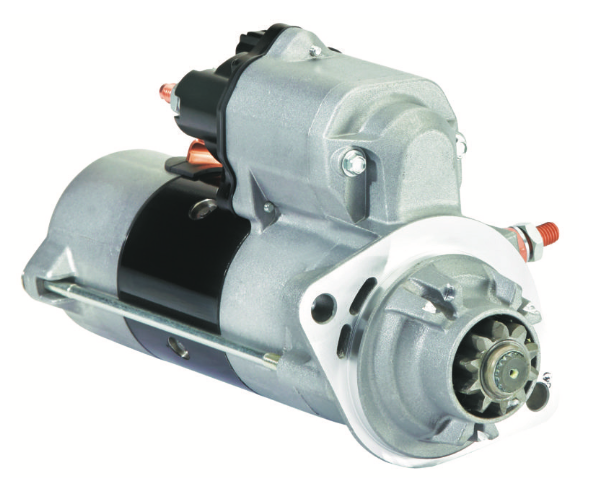 Switching to the CV and heavy duty list, Caterpillar, Yanmar, John Deere and Komatsu are all part of the updated starter portfolio, and Case, Cummins, VW Industrial and Toyota Industries make-up the alternator references.

Of the 71 part numbers, 59 of them are available now, while the remaining 12 are due to be released in April or May 2022. Part numbers, Denso and OE references can be corroborated on the Denso E-Catalogue and TecDoc.

Denso launched its first alternator back in the 1960s. Since then, it has pioneered a variety of new alternator designs, capable of producing more electrical power, more efficiently – but in a smaller, lighter unit.

In 2000, for example, it introduced the world’s first segment conductor (SC) alternator using a rectangular conductor for its stator coil.

By raising the winding density from 45 to 70 per cent, Denso was able to make the SC alternator 20 per cent lighter and achieve 50 per cent more output than a conventional type. Switching to starter motors, since it introduced its first starter – again, in the 1960s – Denso introduced the world’s first planetary reduction segment conductor motor (PS) starter in 2001, featuring a square conductor in the armature coil.

The PS starter was 22 per cent lighter and 14 per cent shorter than the reduction a type, delivering improved efficiency.