Global road, air and sea organisations and unions have today called on the world’s heads of government gathering at this week’s UN General Assembly to end a ‘global Humanitarian and supply chain crisis.’ 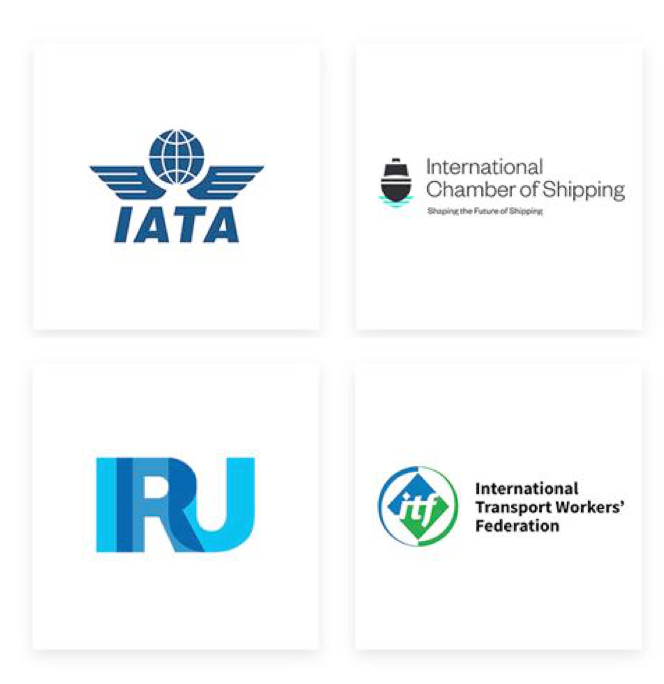 Transport workers have all continued to keep global trade flowing throughout the pandemic, but it has taken a human toll. At the peak of the crew change crisis 400,000 seafarers were unable to leave their ships, some working for as long as 18 months over their initial contracts. Flights have been restricted and aviation workers have faced the inconsistency of border, travel, restrictions, and vaccine requirements.

Additional, systemic and unpredictable controls at road borders has meant truck drivers have been forced to wait, sometimes in their thousands and for weeks in unsanitary situations without proper facilities, before being able to complete their journeys and return home.

Global supply chains are beginning to buckle as two years’ worth of strain on transport workers take their toll. Transport heads warned that states have failed to listen or take the decisive and coordinated action, and called on heads of government to end the blame-shifting within and between governments and resolve this crisis before the looming holiday season again increases freight demand, further pressuring supply chains.

The bodies represent more than $20 trillion of world trade annually and 65 million global transport workers and more than 3.5 million road freight and airline companies and more than 80 per cent of the world merchant shipping fleet.

The letter calls for:

All transport sectors are also seeing a shortage of workers, and expect more to leave as a result of the poor treatment millions have faced during the pandemic, putting the supply chain under greater threat.

Throughout the pandemic transport ministries have not been able to work with health ministries to improve the way transport workers are being treated by travel restrictions. Unless heads of government enact change, the humanitarian and supply chain crisis will remain indefinitely, causing more hardship.