As motorists returned to the roads for work and school, roadside assistance calls are set to spike, according to Allianz Partners, with the peak time being Mondays at 09:00.

A roadside technician would normally expect to attend in excess of seven breakdowns a day but already, breakdowns are hitting a high for this year, following the gradual reopening of the country.

The return to school means car trouble, as vehicles haven’t been used as much as over the previous weeks, Allianz Partners says.

“We’re already seeing it, as cars have been relatively dormant over the Covid period with the prime problem being flat batteries. Hence, we’ve now invested in six new vans for our breakdown assistance fleet to cater for the additional anticipated call-outs.” says Roland Hesse, managing director of Allianz Partners Ireland. 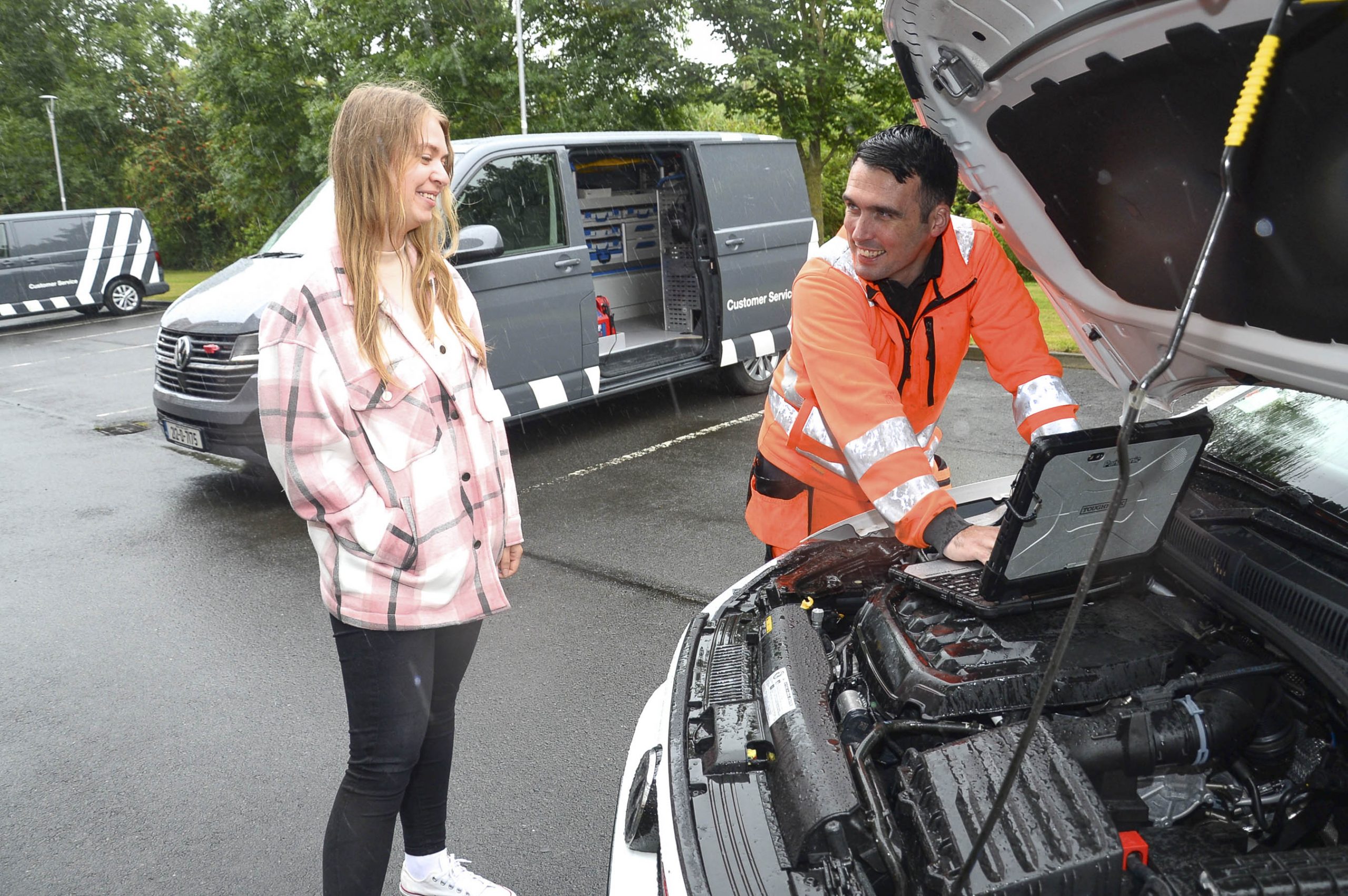 “After flat batteries, flat tyres and clutch problems are the second and third most common causes of breakdown, followed by alternator problems and electrical faults. But it’s clearly understood that during the times we’ve all been through, that it’s to be expected,” says Hesse.

“It’s about us being ready and we are. We want to help motorists get to school and to work and our call-out times average less than 51 minutes.”

He adds: “It’s not just the investment in the vans. We are also continuing to invest in our team of highly-trained technicians, diagnostic technologies, so that we will be able to assist more customers than ever before and ensure that we can get them back on the road as quickly as we can, in time for the school bell and for work.”