Wrightbus has incorporated Wheely-Safe technology into the prototype of its StreetDeck Electroliner.

The recently unveiled Electroliner is Wrightbus’ first-ever electric vehicle which it claims is the fastest charging double deck EV on the market. 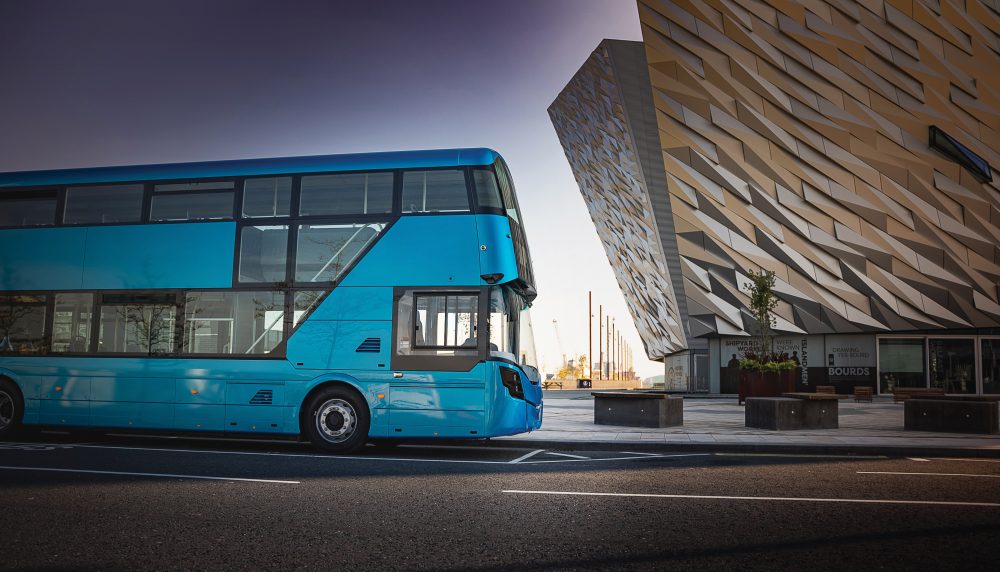 To maximise wheel and tyre safety, the bus is fitted with Wheely-Safe’s latest generation intelligent tyre pressure monitoring system (TPMS), wheel loss and brake temperature sensors – with alerts being displayed directly on the dashboard binnacle, rather than the standard in-cab receiver, for the first time.

Steve Jackson, managing director at Wheely-Safe, says: “For OEM fitment, it was always our ambition to have the driver alerts displayed via the dash. Wrightbus is the first OEM to make this happen which is a major step forward for our technology.

“Lots of our customers have been asking for this solution and it’s great to see it work so effectively on the StreetDeck Electroliner. We hope to see more OEMs follow Wrightbus’ lead in the future.” 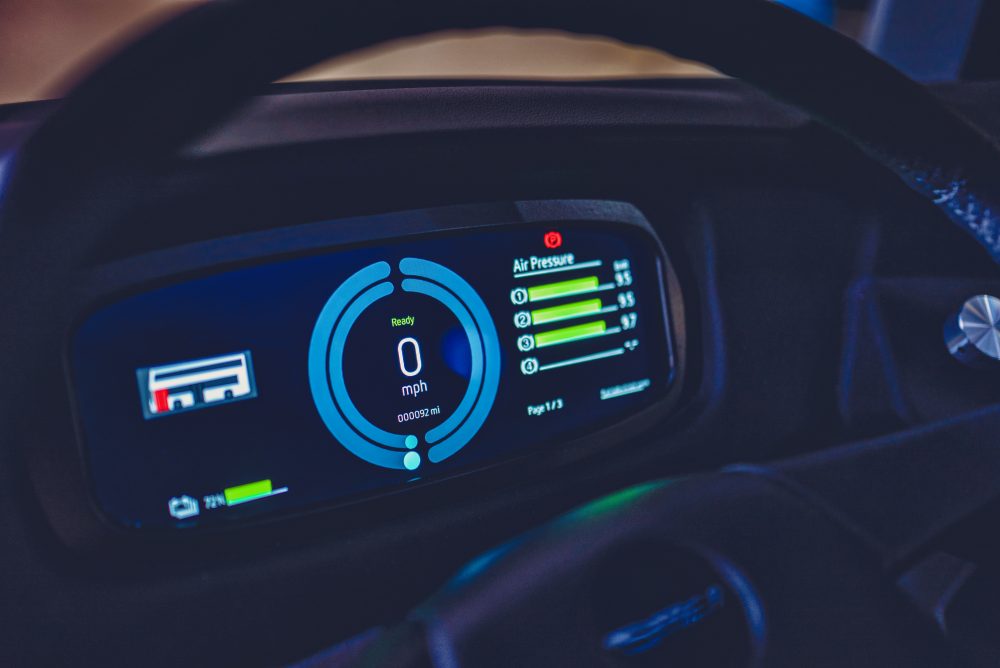 Wrightbus first became aware of the Wheely-Safe technology when it was originally launched back at the Hanover Show in 2018.

Dr Robert Best, director of engineering at Wrightbus, says: “Right from the outset, we were impressed with the potential of the system. As far as we know it is the only technology that can detect the onset of wheel loss while the vehicle is in motion. It’s a very clever piece of kit.

“We want all our vehicles to be as safe as possible and this technology can only help that. It was very straightforward to fit and integrate the alerts into the dashboard. We will be offering it to customers as an optional extra on all new buses going forwards.”

The prototype StreetDeck Electroliner will be used as a demonstrator vehicle for operators around the world.