Northampton-based Britannia Bus, which operates five local service bus routes, is on course to eliminate instances of punctures across its six-strong fleet after beginning the switch to a Michelin tyre policy two years ago. 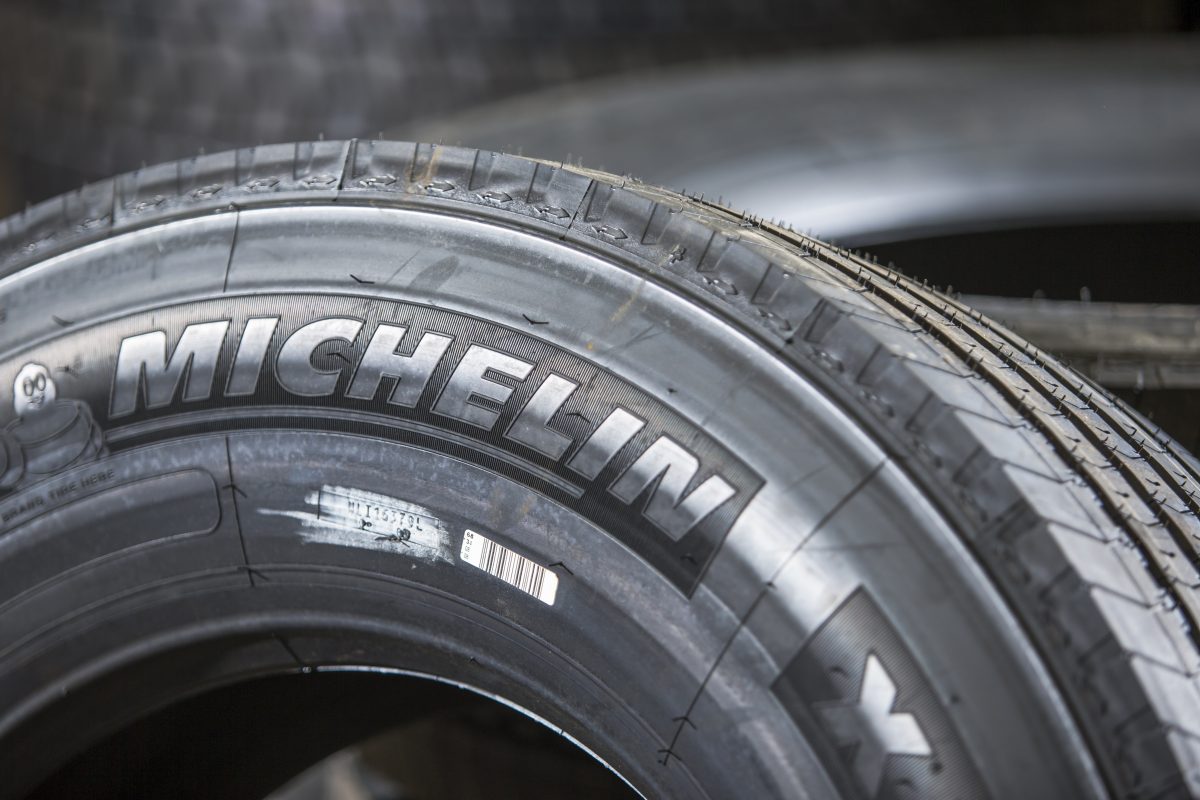 Managing director Derek Taylor says he would previously suffer a puncture within the fleet at least once a month, but since beginning the move to a Michelin X Multi Z policy, the new tyres have delivered 100 per cent uptime.

Taylor was introduced to Michelin after joining a conversation on Twitter in May 2019 between the tyre manufacturer and a haulier which had recently begun fitting Michelin tyres and was seeing great results.

After exchanging a series of tweets with Michelin, he was put in direct contact with his local Michelin account manager and a change in policy was requested via his local dealer, Tyres Northampton.

Commenting on the decision to switch from a rival premium brand tyre to Michelin, Taylor says: “It’s very rare to find a product which you can 100 per cent put your name to, but I genuinely can on the back of my experience fitting Michelin tyres.

“I don’t know what Michelin builds them with, but their resistance to picking up punctures or any kind of tyre damage is phenomenal. I used to joke that you’d only need to look at our previous tyres and you could find a puncture! The difference between the two is night and day, and we’re only paying between £40-£50 more per tyre.”

Each vehicle covers an average of 600 miles per week on a mixture of urban and rural work. Based upon current wear rates, Taylor estimates the Michelins are on track to easily last 12 months longer than his previous brand – with the potential to regroove and retread the tyres beyond that too.

“We’ve not even got to the point of having to consider regrooving yet,” he explains. “Right now, we’re just focused on switching out the old tyres and getting the Michelins on all four corners. We’ve replaced all the steer tyres; we’re just waiting for the last few drive tyres to come up for replacement.”

As the owner of a small, hard-working fleet, Taylor admits to having been astounded by the performance improvement he has seen from a change in policy. “We are now fitting the best possible tyres on the market and saving money in the process. It’s a win/win situation; and it’s great from a sustainability perspective too as we’re travelling so much further on every tyre we fit,” he adds.

Designed to blend the lowest cost per mile with outstanding grip all year round, the tyres feature the highly-desirable Three Peak Mountain Snowflake (3PMSF) markings on the sidewall, after passing tests in defined snowy conditions.