Walsh Western was one of the big names on the Irish logistics business from its foundation.

The business was started in Galway by Larry and Colm Walsh in 1969. Michael Enright joined the company in the early 1980s. Under his early guidance, and latterly by his son Brian at the helm, the Galway haulage firm has since been transformed into a global transport business. 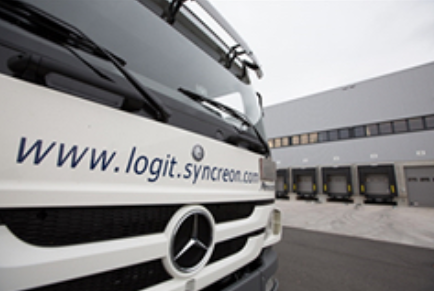 While remaining a key advisor, Michael retired in 2019, and his son Brian, who has been the chief executive of the company since 2000, continued the business growth by acquisition and investment. The company was also renamed Syncreon in 2007, shortly after it had acquired TDS Logistics, a US company, for $400 million. 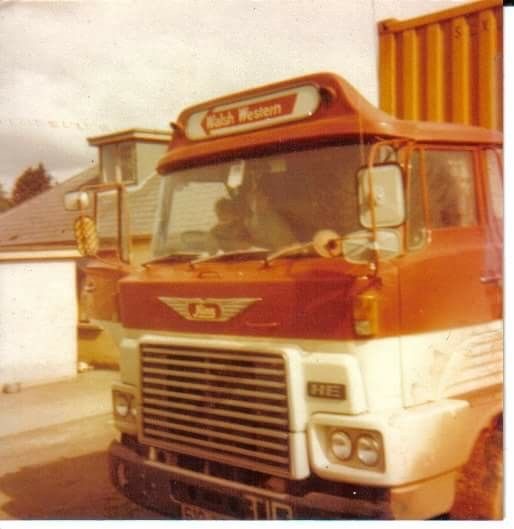 Dubai-based DP World has now acquired 100 per cent of Syncreon logistics. DP World, which is the world’s largest port operator. Syncreon will be very important part of DP World’s bid to gain presence in the US and Europe.

Brian Enright will continue to lead the business, when the sale has been completed. The management team are also staying with the business on.

Syncreon employs 450 people in Ireland, many of them in high skilled software development roles, and al this will continue.

Brian and his family have cashed in their minority stake in Syncreon, the global transport and logistics group they built up over decades, as part of a $1.2 billion sale of the business.

Syncreon operates supply chains for the automotive and technology industries, managing warehouses and fulfilment centres for packing, shipping and delivering across 19 countries and 90 locations.

The group headquarters is in Michigan (USA), and employs more than 14,000 people in more than 100 locations. The company reported a turnover of $1.1 billion for 2020 and earnings of $170 million, despite the pandemic.

The Enright family retained a small stake when the business was restructured two years ago, and it has now fully sold that shareholding to DP World.

Another great success story from the island of Ireland – congratulations to Michael and Brian Enright, as well as everyone who worked for the company since day one.