Allison Transmission has launched the TerraTran, its latest innovation in propulsion solutions purpose built for the global construction and mining markets. 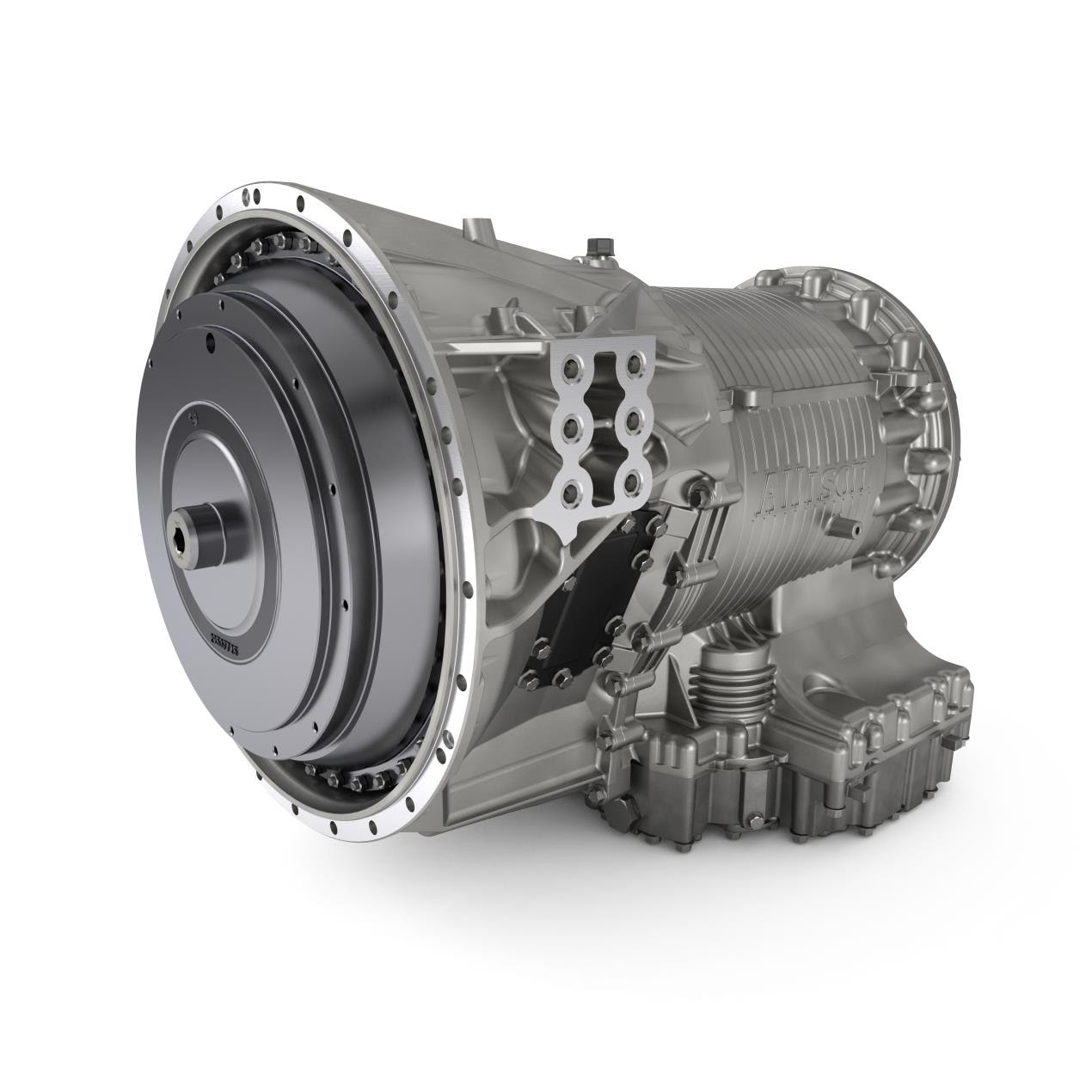 A variant of Allison’s proven 4000 Series transmission, the TerraTran is purpose built for off-highway applications such as mobile crane, articulated dump truck and wide-body mining dump trucks, with enough application flexibility to enable Allison to target multiple additional on-highway opportunities. TerraTran was developed based on customer feedback, which indicated a need for the proven reliability and durability of Allison’s 4000 Series transmission, but with increased horsepower, torque and GVW capability, while also adding fast reverse capability.

TerraTran has maximum power capability of up to 800 horsepower, and torque capability up to 3,025 lbs./ft., dependent upon the application in which it is deployed. TerraTran also features seven forward and two reverse speeds. With the additional fast reverse, TerraTran delivers improved productivity and optimised vocational efficiency. Field tests conducted over approximately two years have demonstrated that TerraTran delivers enhanced drivability, gradeability and manoeuverbility under demanding operating conditions.

Allison has also announced that in partnership with Xuzhou Construction Machinery Group (XCMG) headquartered in Xuzhou, China, the TerraTran will be launched first in XCMG’s all-terrain crane application. 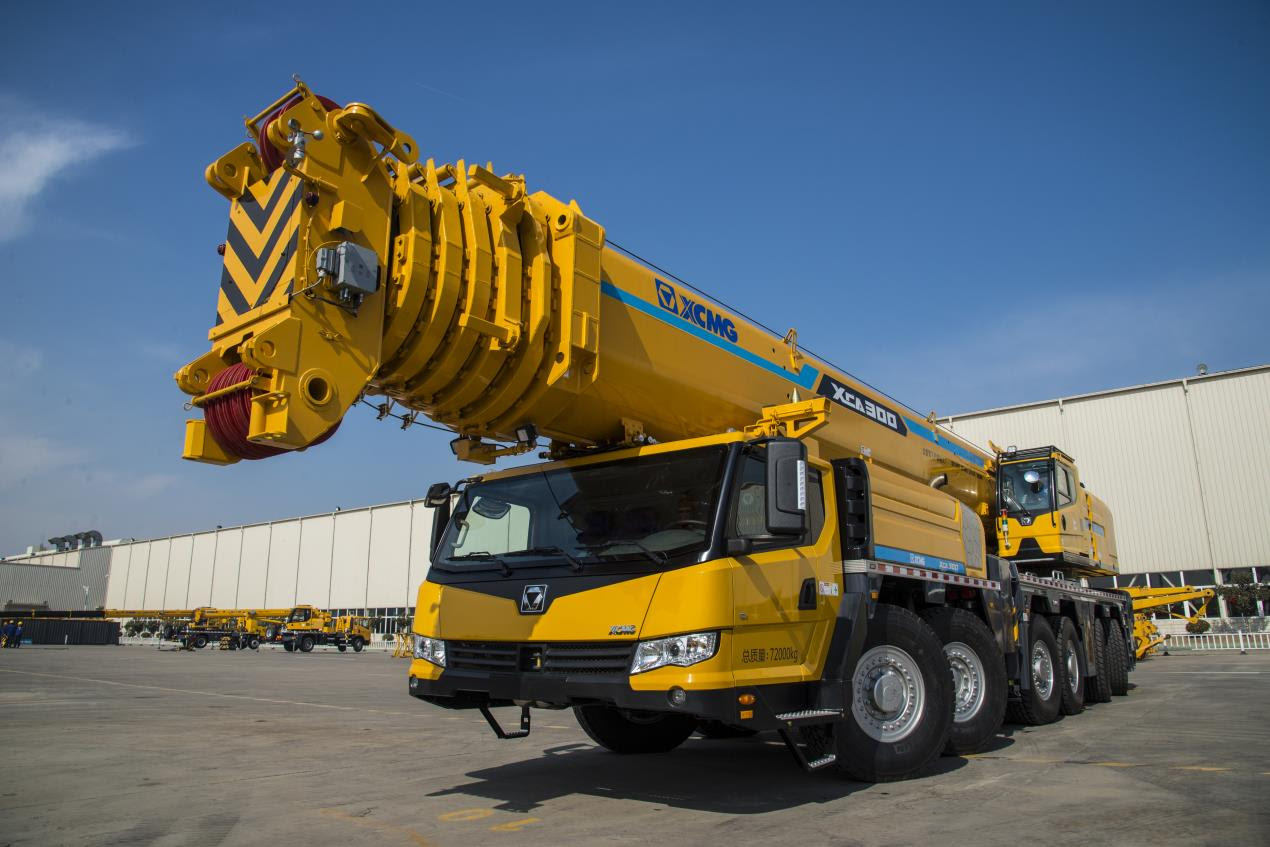 The release of the Allison TerraTran in XCMG’s all-terrain crane is expected to further enhance the differentiated performance and value of XCMG products in the market and will take the cooperation between the two parties to the next level, stated a spokesperson for XCMG Research and Development. XCMG’s decade long relationship with Allison Transmission is based on a strong foundation of performance and quality in Allison’s products