The electric buses supplied by Alexander Dennis Limited (ADL) in New Zealand have clocked up over 1 million kilometres of zero-emission operation, avoiding more than 1,000 tonnes of CO2 emissions in the process.

The manufacturer has supplied 18 BYD ADL Enviro200EV electric buses to transport authorities and operators in New Zealand to date, with more on order as the country prepares to fully decarbonise its public transport bus fleet by 2035. 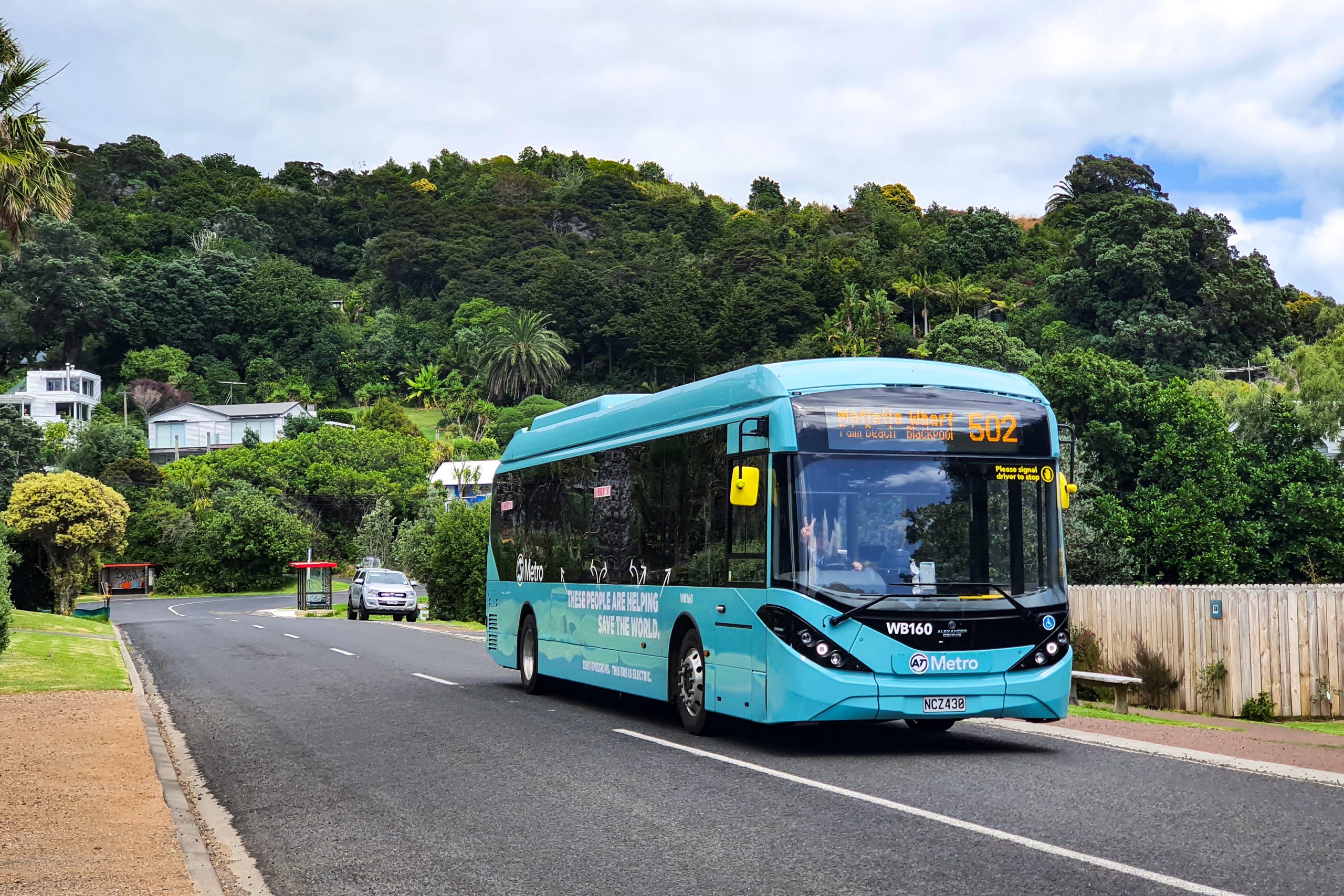 The biggest carbon reduction has been achieved by the fleet of initially six, later eight, electric buses operated by Fullers360 on Auckland Transport services in Waiheke Island, which have prevented the emission of 300 tonnes of CO2 in just eight months.

NZ Bus saved 290 tonnes with five buses in Tauranga and Ritchies 270 tonnes with three buses in Christchurch, while the two trial buses that Auckland Transport has been using in the central business district have cut out 140 tonnes of CO2 emissions since their launch in 2018.