Over the past number of years, there have been substantial changes in regulations that have not only impacted the fleet industry but the automotive sector as a whole. We have seen the introduction of various new engine oil specifications, strict new emissions standards and guidelines that look to reduce everyday pollutants, all the while moving towards improved fuel economy.

In today’s market, the biggest issue faced by fleet operators is downtime. Vehicles off the road lead to a loss in revenue and with the numerous operating conditions and business pressures currently affecting the industry, it can be catastrophic.

Success in this industry is built on several core principals such as high levels of reliability, efficiency and competitiveness, while also reducing spend. One of the most significant operating costs is fuel. A truck can notch up thousands of kilometres a month and even marginal gains to fuel economy can make a big difference to a company’s spend. So, what type of lubricants can help with this, fuel economy lubricants. 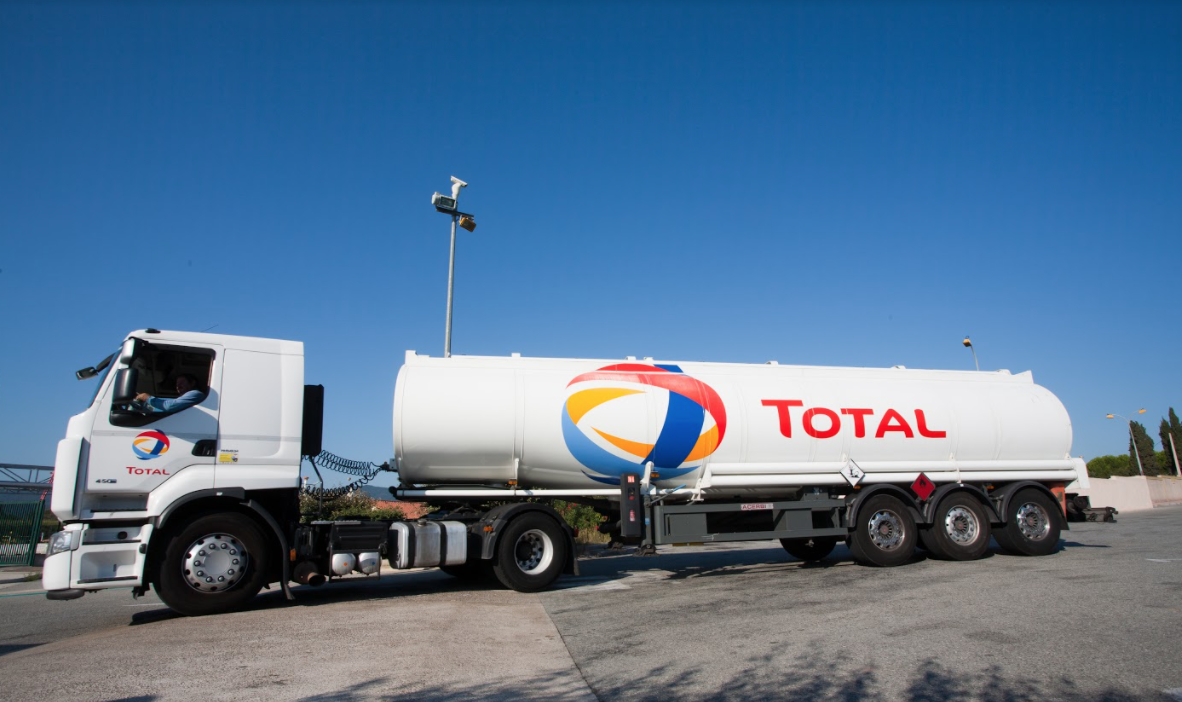 What are Fuel Economy Lubricants?
When we think of fuel economy lubricants the first thought that probably comes to mind is the price. A fully synthetic, low-viscosity oil that is designed to save fuel must be expensive?

This is one of the key questions that a fleet manager is asking, especially when the mineral oil that they’ve long been using has never given them any problems before and is priced reasonably. It’s extremely important, therefore, to be able to explain and highlight how fuel economy engine oils work and the long term benefits they will bring to both your fleet and your bottom line.

Fuel economy lubricants have been formulated so that the viscosity of the oil is reduced without compromising on protection. The thinner the oil, the less viscous its drag is. This means that the engine oil circulates around the engine faster during a cold start, reducing friction and wear instantly. If we look at the traditional SAE viscosity rating for diesel engines in trucks, we will most commonly come across an E7 15W-40, a far reach from a 5W-30 heavy-duty diesel engine oil.

Synthetic base oils, additives such as viscosity modifiers and technological advancements mean that engine oils can be formulated in ways that we would not have considered many years ago. With these synthetic 5W-30 engine oils, the 5W indicates that the oil will stay thin in low temperatures (cold starts) with the 30 showing that it will also stay thin at high temperatures compared to a 15W-40. 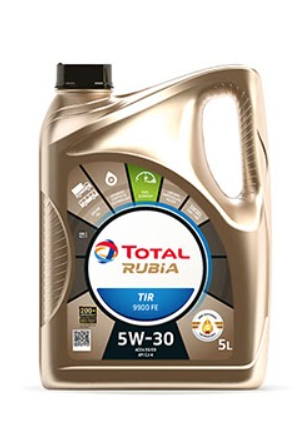 High Temperature Performance
Engines spend the vast majority of their time operating at high temperatures, therefore the second number in the viscosity rating (in this case 30) has a much bigger influence on fuel economy. What can be a problem is that some vehicle manufacturers refuse to authorise oils that are too thin at high temperatures. Thin oils leave a thinner film on wear surfaces such as camshafts and bearings: if it is too thin the film shears.

To counteract this, synthetic base oils are designed to give greater film strength compared to mineral oils operating in these high temperature, high shear (HTHS) conditions.

This need for sufficient engine wear protection at high temperatures means ACEA sequences include an HTHS viscosity limit. This limit essentially restricts oil to high-temperature viscosity ratings to no lower than 30 for fleet engines, which means that the fuel efficiency potential at normal operating temperatures is capped. With the viscosity at a fixed rate for high temperatures, an emphasis is put on low-temperature viscosity. Going lower would also help but the net benefit is dependent on how often cold starts occur. In Ireland, it would be extremely rare for an engine to need to deal with consistent cold starts.

The Benefits
So, what does all this information mean? It highlights that the economic benefits of fuel economy engine oils are variable but advantageous. On average, economic gains of approximately 2.0 to 4.0 per cent are normally quoted by users. It is very important to remember that not all such oils are created equal and results on the baseline used for comparison.

In percentage terms, gains are usually higher when a vehicle is stationary. With the engine idling because there are no aerodynamic or rolling resistance losses, so a reduction in engine losses count for more. Low ambient temperatures and cold starts also heighten the benefits of thinner oil as it protects the engine faster due to its quicker flow.

Especially suitable for most Euro 6 vehicle manufacturers, Total Rubia TIR 9900 FE 5W-30 allows managers to cover a fleet of mixed brands with a minimal number of products. To find out more about Finols range of fuel economy lubricants, call 01-455 5484 or visit www.finol.ie/tir-technology.