Headphones can be a great way to block out background noise and distractions in order to concentrate or relax.

However, wearing headphones while on the road – as a driver, cyclist, e-scooter rider or pedestrian – can also be dangerous; in some countries it is even illegal.

A new sound experiment commissioned by Ford shows that people listening to music on headphones are, on average, more than four seconds slower to identify potential road hazards than when not listening to music.

The study employed a specially developed ‘8D’ spatial sound experience that placed more than 2,000 participants from across Europe into an immersive virtual street and measured their reaction times in potentially hazardous situations. After undertaking the experience, most participants said they would not wear headphones on the move again.

Part of Ford’s ‘Share The Road’ campaign to foster greater harmony and understanding between road users, the study was designed to highlight the role that hearing plays in our ability to identify and respond to road safety hazards. 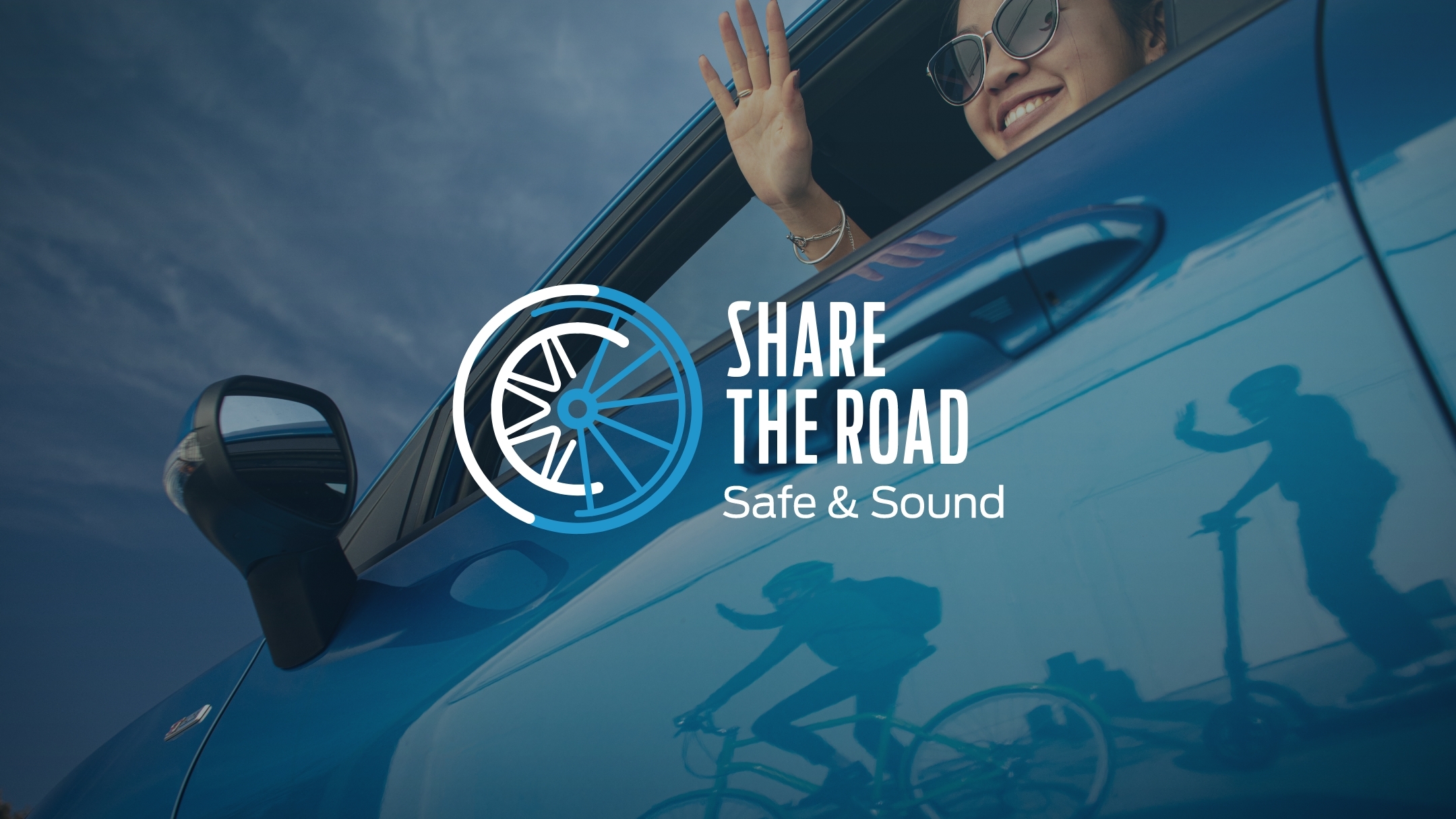 The Ford-commissioned research investigated the road use and listening habits of more than 2,000 people from France, Germany, Italy, Spain and the UK, asking about their attitudes to risk while driving, cycling, walking or riding a scooter.

Most of those who took part said they listen to headphones while on the move; among the 56 per cent of people who report having been involved in a near miss or an accident, 27 per cent were wearing headphones at the time.

Participants were then invited to run a specially developed app – Share The Road: Safe And Sound – on their smartphones to measure the impact that wearing headphones had on their ability to react to audio cues.

The app employs ‘8D’ spatial audio technology to help immerse participants in a virtual reality street. The directional sound is achieved through a complex process of panning and equalisation, enabling the app to create highly realistic sound cues – an emergency services vehicle approaching from behind, for example.

Participants’ reaction times to these hazards was measured across three different scenarios, both with music playing through the wearer’s headphones and without. On average, participants were 4.2 seconds slower to identify and respond to a hazard on the road when music was playing.

By posing questions both before and after participants undertook the 8D sound experience, researchers were able to identify how effective the app was in changing road safety awareness and attitudes.

Ford has now made the ‘Share The Road: Safe and Sound’ app publicly available from fordsharetheroad8d.com.

Previously, the ‘Share The Road’ team developed WheelSwap, an award-winning virtual reality experience that encourages empathy between drivers and cyclists by highlighting the potentially fatal consequences of inconsiderate riding or driving. Last year, Ford revealed a prototype ‘Emoji Jacket’ to show how smart design and graphics could significantly improve communication and reduce tensions between road users.