The Harris Group, one of Ireland’s longest-established automotive distributors, has facilitated the recreation of the world’s first electric car.

The replica drove through Paris yesterday (Sunday), retracing the original test drive route of 140 years ago. 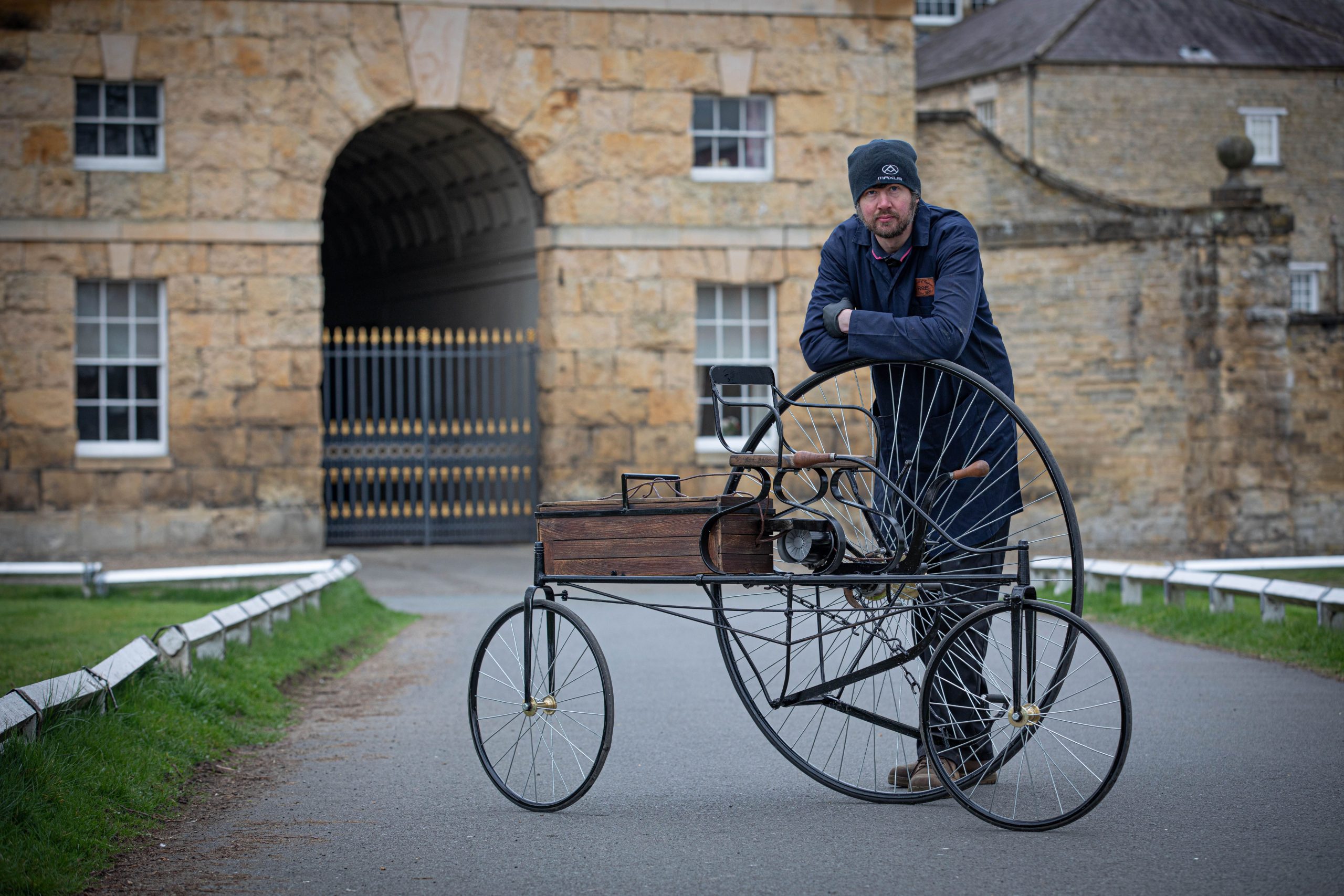 The replica vehicle, which took two months to create, paid homage to French inventor and electrical engineer, Gustave Trouvé, who is believed to have driven the world’s first rechargeable electric vehicle down Rue de Valois in Central Paris in April 1881.

A combination of an English-made tricycle, and his own electric motor and rechargeable battery, M. Trouvé’s invention paved the way for a wave of late Victorian electric cars. The replica vehicle was created by Victorian cycle engineer, Christian Richards in his workshop in North Yorkshire.

It was transported to France in a Maxus eDeliver 9, where it followed the original EV’s first test-drive route at an average speed of 16km/h. 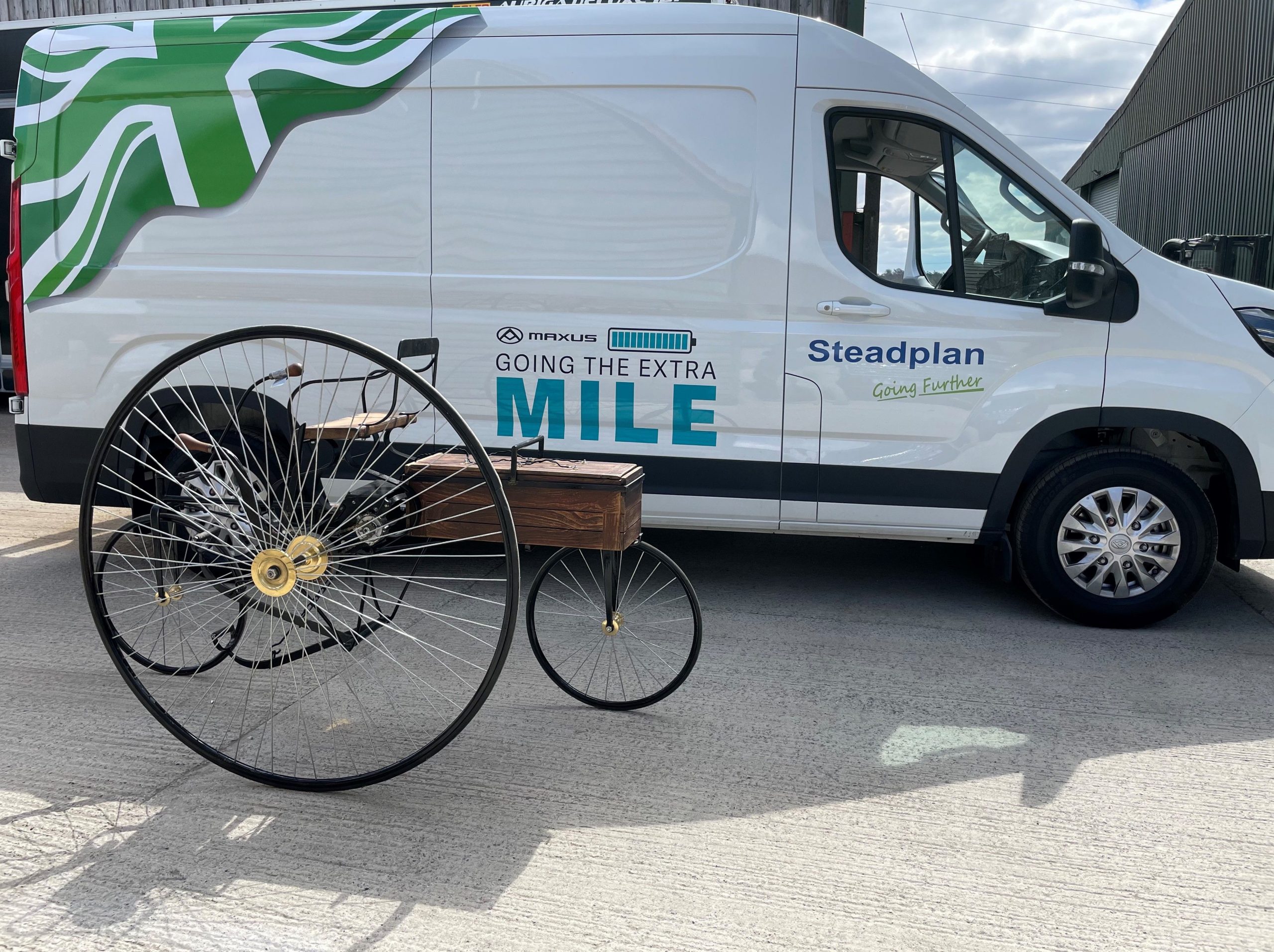 The replica EV has been made with materials that closely match the original vehicle. “I was actually researching electric vehicles when I had the call to see if I would like to recreate the 1881 model,” said Richards. “There are very few detailed images of the original EV available, but I think this is pretty precise and I’ve tried to stay as true to the original as possible.”

The model was built using a Coventry lever tricycle and the only 21st Century elements are a battery and motor from an e-bike.

Like the original, the replica vehicle features solid rubber tyres that are not much wider than a thumb and a brake made from a strip of leather. Unlike the EVs of today, the original EV model is not what many would consider a comfortable carriage.

“It is quite lively, especially with tiller steering. I have put a restrictor on the throttle, but even so, it has lots of power,” Richards commented, after the first test drive, undertaken at jogging speed. “I have kept the pedals on from the original tricycle and rather than help it go faster, they help to slow it down.”

Celebrating the evolution of electric vehicles, Mark Barrett, general manager of Harris Maxus said: “It’s amazing to think that the future of motoring started some 140 years ago, and here we are today at the start of a new greener motoring revolution. Trouvé was a true visionary and it’s ironic that a 19th Century invention, with just a few 21st Century modifications (quite a few actually), is now the powertrain of the future.

“We loved the idea of aligning the first EV with the latest, brand new platform model. The Maxus eDeliver 9 with its slightly bigger battery (72Kwh) and marginally better range (up to 219 miles), was the perfect carrier for this precious cargo. While MAXUS is at the forefront of EV innovation right now, it’s worth remembering how it all started, and that is why we are celebrating and honouring M. Trouvé today.”