A total of six motorcyclists have been lost their lives on Irish roads since start of the year.

The Road Safety Authority (RSA) and An Garda Síochána are now appealing to motorcycle riders to slow down, ‘ease off the throttle’ and keep within speed limits.

According to the RSA, bikers speeding is a factor in over a third (34.6%) of motorcyclist fatal collisions.

While motorcyclists are being urged to take extra care on the roads, the RSA and An Garda Síochána are also reminding motorists that they need to watch out for motorcyclists when using the road, especially at junctions and to check their blind spots. 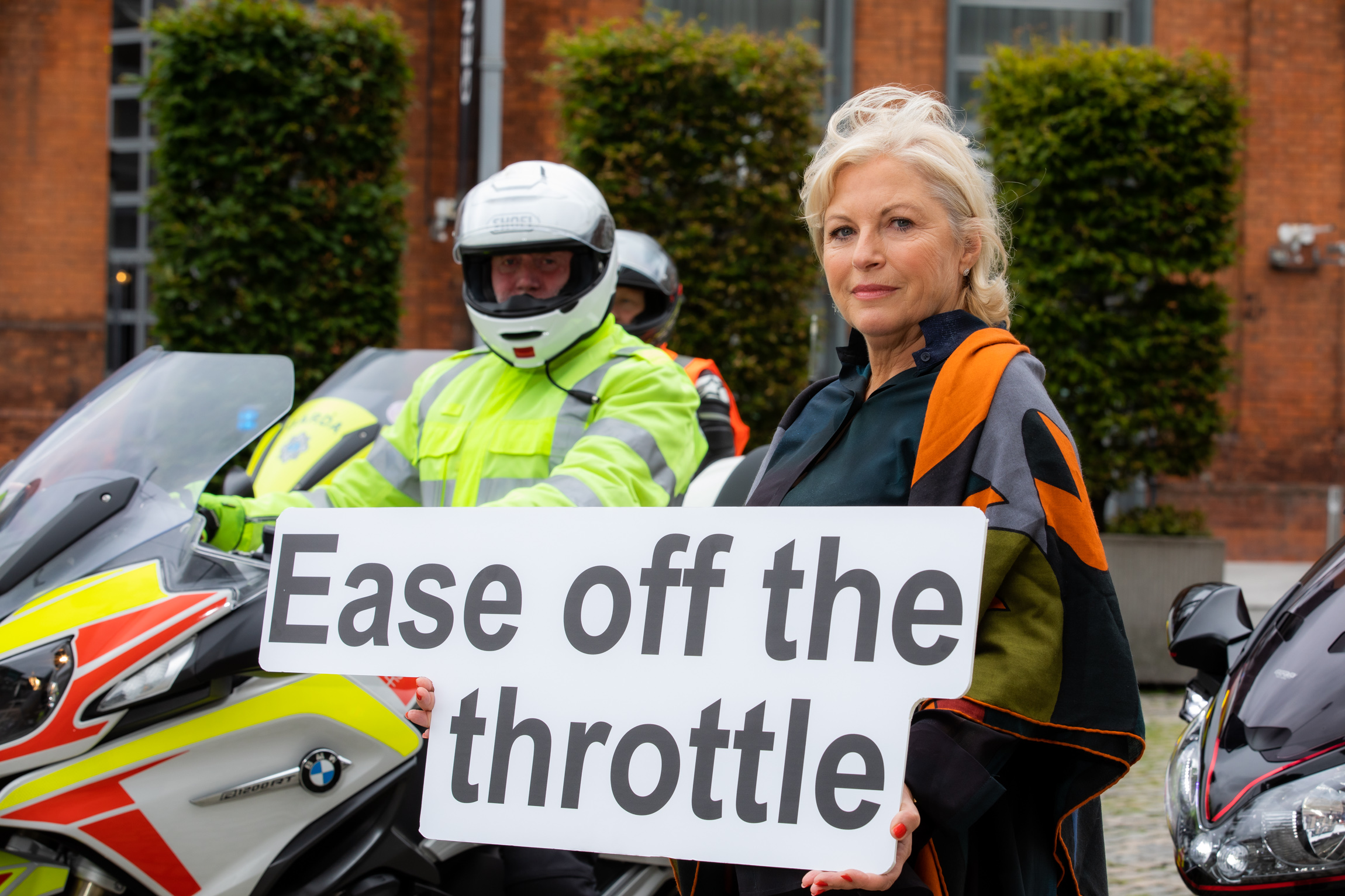 Stephen Murphy, supervisory approved driving instructor examiner with the RSA, and expert motorcyclist said: “As motorcyclists we are among the most vulnerable of road users because we have very little protection in the event of a collision.

“However, we can help reduce our vulnerability by taking some simple steps such as wearing the appropriate PPE and high visibility clothing to make ourselves visible to other road-users.

“It is also extremely important to show restraint and reduce speed, and never ever ride a motorcycle under the influence of an intoxicant.

“As we enter the summer months, when we typically see higher numbers of motorcyclists on our roads, I am asking all fellow motorcyclists, to take these necessary steps to protect themselves as much as possible when out biking.”

Crash research shows that the four main causal factors that contribute to fatal motorcycle crashes are:

The RSA’s motorcycle safety advertising campaign ‘Signs’ highlighting the dangers of speeding and encouraging riders to be aware of their vulnerability on the road is currently on air during April and is being supported by a series of information videos advising motorcyclists on the four known dangerous manoeuvres for motorcyclists.