Earlier this week the ITIA launched its first major campaign of the year, based on the importance of tyre pressure and its contribution in maintaining high standards of safety on Irish roads. 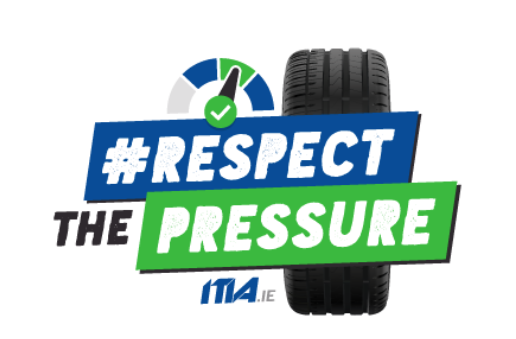 The Irish Tyre Industry Association (ITIA) says it launched the campaign with the aim of educating a wide consumer audience on the importance of maintaining the correct levels of tyre pressure in their vehicle’s tyres at all times, while also promoting the expertise of its members.

The campaign launched on Monday, April 12 – just as restrictions began to ease – making it even more important as many vehicles had been idle during the months of lockdown.

The campaign was launched across ITIA social media channels with an educational video, which was rapidly shared and supported by ITIA members and the public using #RespectThePressure. 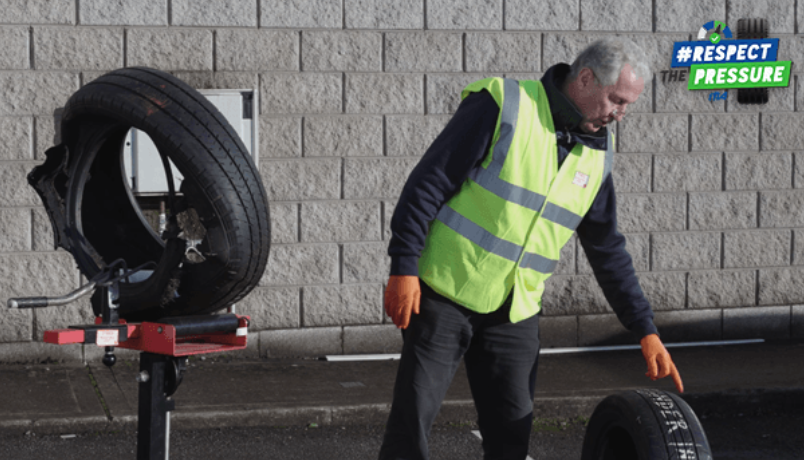 During the two-week campaign, the ITIA says it members will play their part in promoting the campaign by using the supporting assets provided by the association in their communications.

Before the launch, members received campaign branded business cards and digital assets such as email signatures, website graphics and ads, along with social media graphics to aid their promotion efforts.

With many domestic and commercial vehicles left idle during the previous months of lockdown, the importance of this campaign is greater than ever, explains ITIA chief executive, Sue O’Neill.

She says: “We have all come through a difficult few months of level 5 restrictions and we are delighted to now be seeing the gradual easing of these restrictions.

“Many vehicles have been idle for quite some time, so it is vital for the safety of all road users that the drivers of these vehicles check their tyres before returning to the roads, paying particular attention to overall condition, tread depth and tyre pressure.”

During the two-week campaign ITIA and its members will focus on reminding the public that they can avail of a free visual tyre safety check at any member outlet across the country, assuring their tyres are safe when they return to the roads.

O’Neill adds: “The free visual tyre safety check is offered by each and every one of our members in Ireland and we welcome all road users to drop in to any ITIA member to avail of this free service and they can be found in our member directory on the website.

“As an association we want to help increase the safety on Irish roads and with the help of our members offering services such as the free visual tyre check we can do just that.”

According to a survey carried out by ITIA member, Continental Tyres, 10 per cent of female motorists regularly check their tyres, compared to 23 per cent of male drivers.