Daimler Truck and Volvo Group have come together to unveil their roadmap for a new fuel-cell joint venture, the ambition being to become a leading global manufacturer of fuel-cell systems. 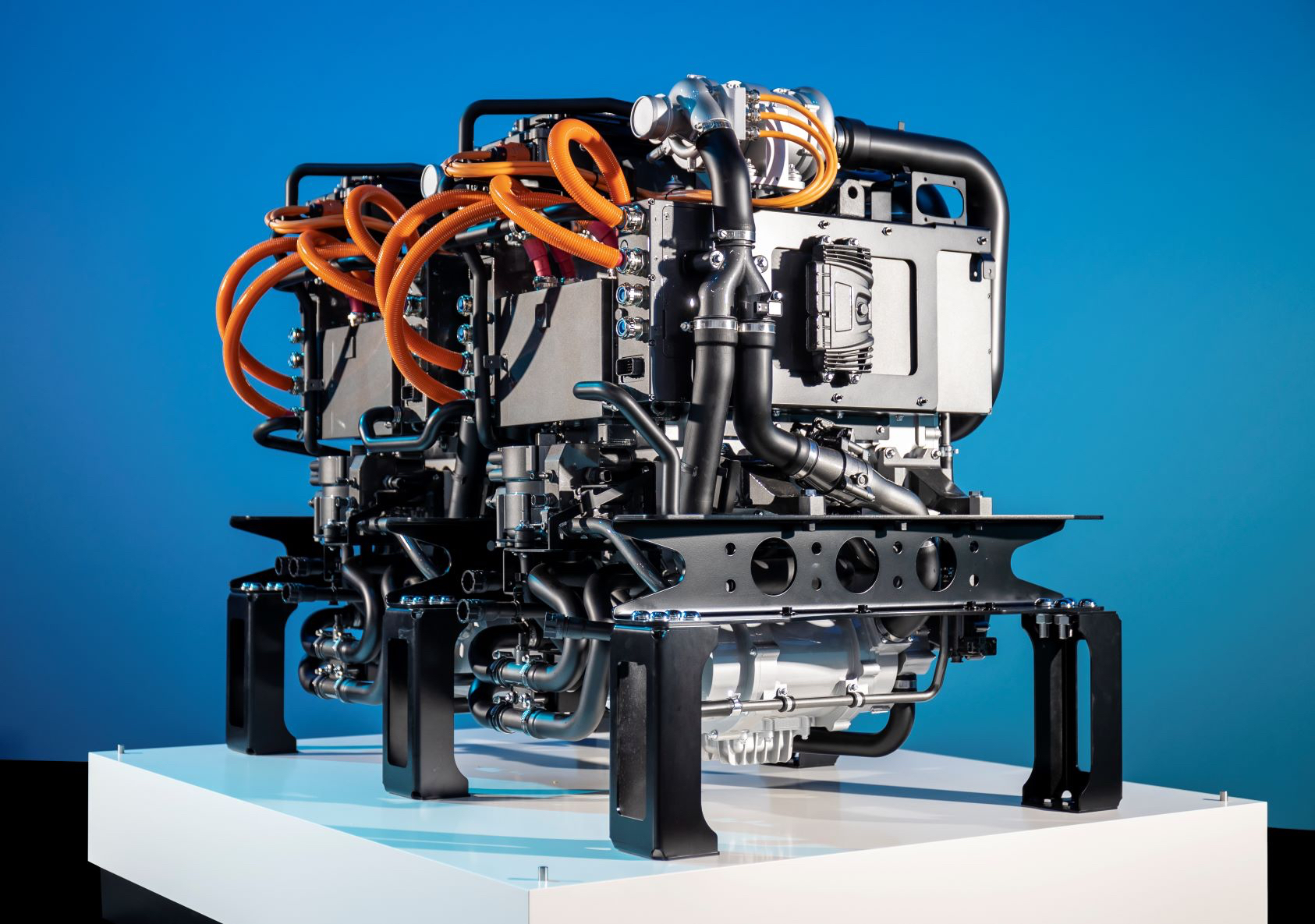 Described as an industry-first, the ‘cellcentric’ project commits to accelerate the use of hydrogen-based fuel cells for long-haul trucks and other applications, the goal being to build one of Europe’s largest fuel-cell systems production facilities, with operation expected to commence in 2025.

Drawing on decades of expertise and development work from both Daimler Truck and Volvo, ‘cellcentric’ will develop, produce and commercialise fuel-cell systems for both long-haul trucking and other applications to help meet 2050 targets for sustainable transport and a carbon-neutral Europe as part of the European Green Deal.

The joint initiative, using hydrogen as a carrier of green electricity to power electric trucks in long-haul operations, is seen as one important part of decarbonising road transport. To accelerate the rollout, both ‘cellcentric’ shareholders are calling for a harmonised EU hydrogen policy framework to support the technology towards becoming a viable commercial solution.

According to Daimler Truck AG and Volvo Group, purely battery-electric and hydrogen-based fuel-cell trucks will complement each other depending on the individual customer use case, with fuel-cell power likely to be the preferred option for heavier loads and longer distances while battery power will be used for lower cargo weights over shorter distances.

Regarding the necessary hydrogen infrastructure, major truck manufacturers in Europe, backed by Daimler Truck AG and Volvo Group, are calling for the setting up by 2025 of around 300 high-performance hydrogen refuelling stations for heavy-duty vehicles, increasing to around 1,000 similar outlets no later than 2030.

As CO2-neutral trucks are currently significantly more expensive than conventional vehicles, both manufacturers are calling for a policy framework to ensure demand and affordability. According to Daimler Truck and Volvo Group, this should include incentives for CO2-neutral technologies and a taxation system based on carbon and energy content with an emissions trading system as an additional option.

Meanwhile, both manufacturers will continue to carry out all vehicle-related activities independently of each other, as both companies remain competitors in all vehicle and product ranges, and particularly in fuel-cell integration solutions.