Test World has lifted the covers on a new traction truck, an all-electric test vehicle designed to conduct ASTM 1805 tyre testing for customers from all over the world. 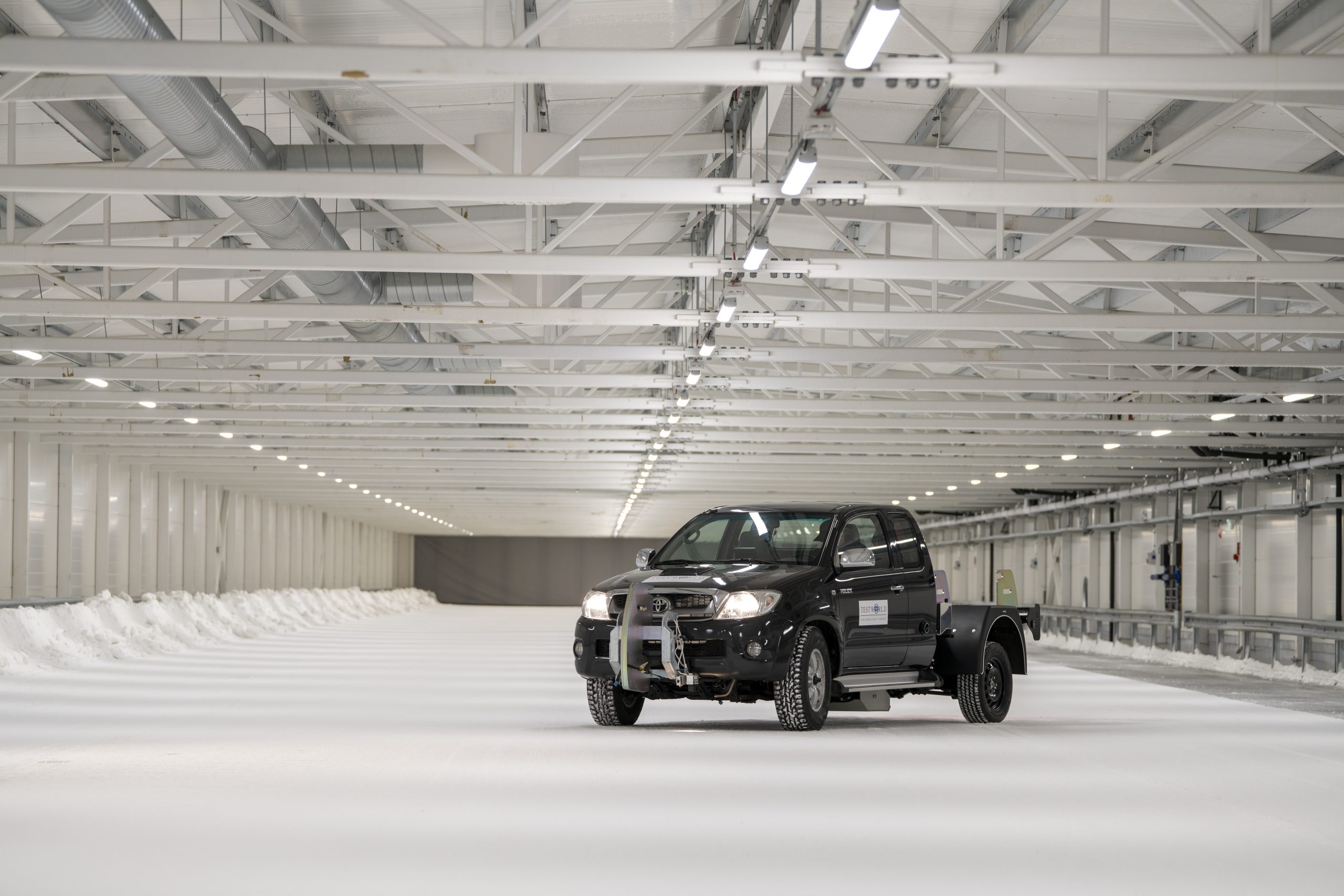 The truck is designed for testing tyres according to the ASTM 1805 test standard for single wheel driving traction in a straight line on snow-covered surfaces. The standard helps drivers to identify tyres that provide a higher level of snow traction. Tyres meeting the standard are branded with the three-peak mountain snowflake (3PMSF) symbol.

Not only is Test World the first European provider to offer ASTM 1805 testing, but its Traction Truck is also the world’s first all-electric iteration of such a test vehicle. The electric powertrain set-up is ideally suited to manufacturers looking to test their tyres in a more environmentally friendly way, and in-line with shifting market trends.

The electric drive truck also provides more test options over the traditional internal combustion engine vehicles, as it is easier to fine-tune the test parameters for different tyre sizes.