Twenty-six sports clubs have chosen to receive €5,000 each in funding under the Texaco Support for Sport initiative launched last September by Valero Energy (Ireland) Limited – the company that markets fuel in Ireland under the Texaco brand. 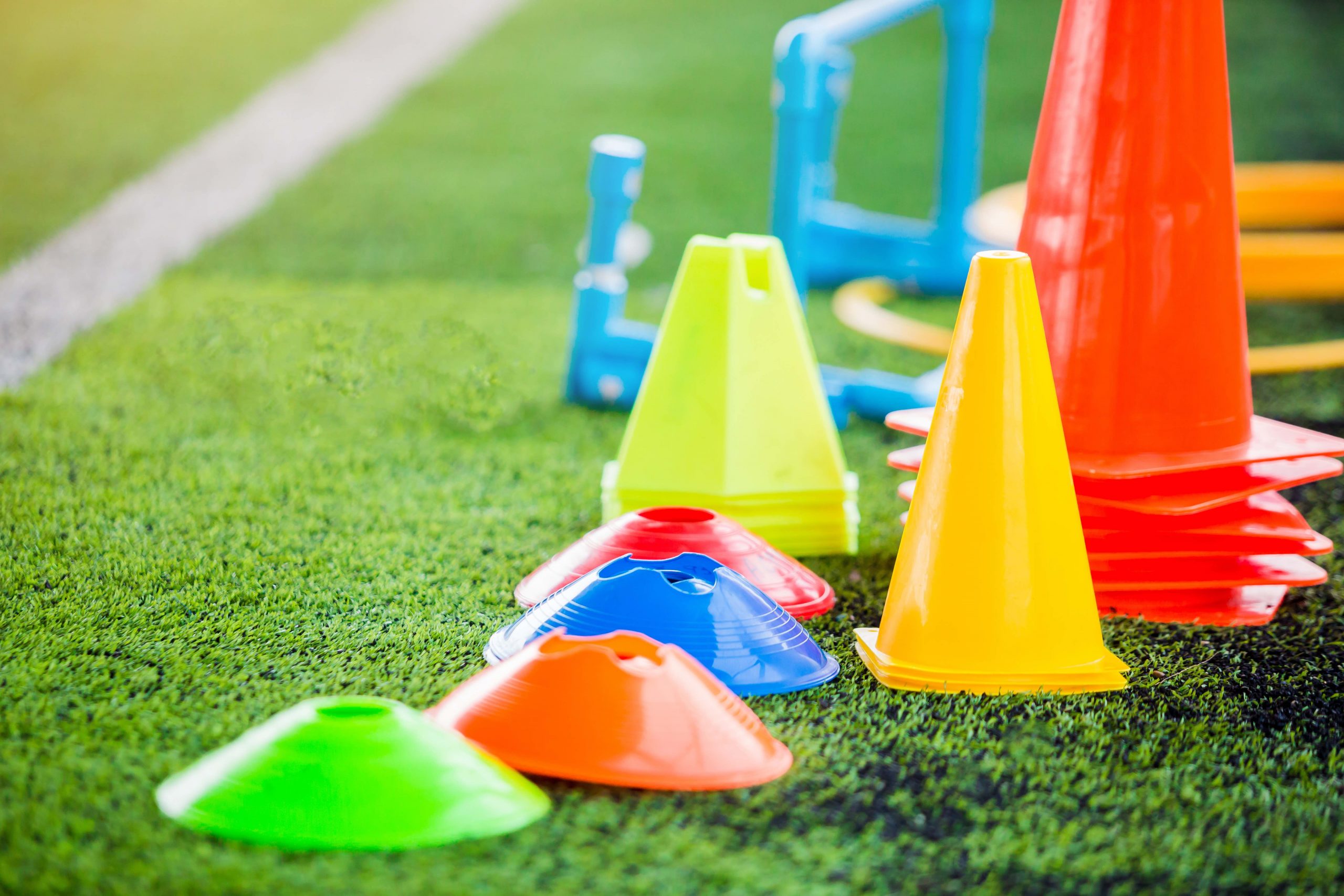 Open to sports clubs across the 26-counties, irrespective of sporting discipline, size, membership, age, cultural appeal or gender, the initiative saw a fund of €130,000 being made available by Valero for distribution in equal amounts of €5,000 to successful applicants chosen on a county-by-county basis.

Close on 400 clubs submitted applications under the scheme. Of the clubs that will now receive funding, €55,000 will go to five Gaelic football, four hurling, one camogie and one handball club. Five soccer clubs will share €25,000, with the next highest amount of €10,000 divided between two basketball clubs. Additional disbursements amounting to €40,000 go to athletics, boxing, climbing, cricket, diving, hockey, rugby and swimming clubs, all receiving €5,000 each.

Overseeing the judging process was Texaco Support for Sport ambassador, acclaimed broadcaster and former Irish rugby international, Donncha O’Callaghan. Commenting, he said, “as adjudicator, the most uplifting aspect of the process was the desire expressed by even the smallest niche clubs to build on their value to communities, to expand membership by attracting new players and by providing a safe setting for young people.” “In most cases, finance to purchase materials and equipment required to accommodate more members was a key requirement,” he added.

Congratulating winners on their success, James Twohig, Director of Ireland Operations, Valero Energy (Ireland) Limited said, “A feature evident in almost all applications was the pressure felt by clubs in the current circumstances to expand their role within their local communities with increased membership demands and the need for extra equipment and improved facilities.”

“The purpose of our initiative is to help clubs to overcome these obstacles so that they can continue to remain active and at the very heart of their local communities. This is why we believe our initiative has been so warmly welcomed by sports clubs nationwide in its launch year,” he added.